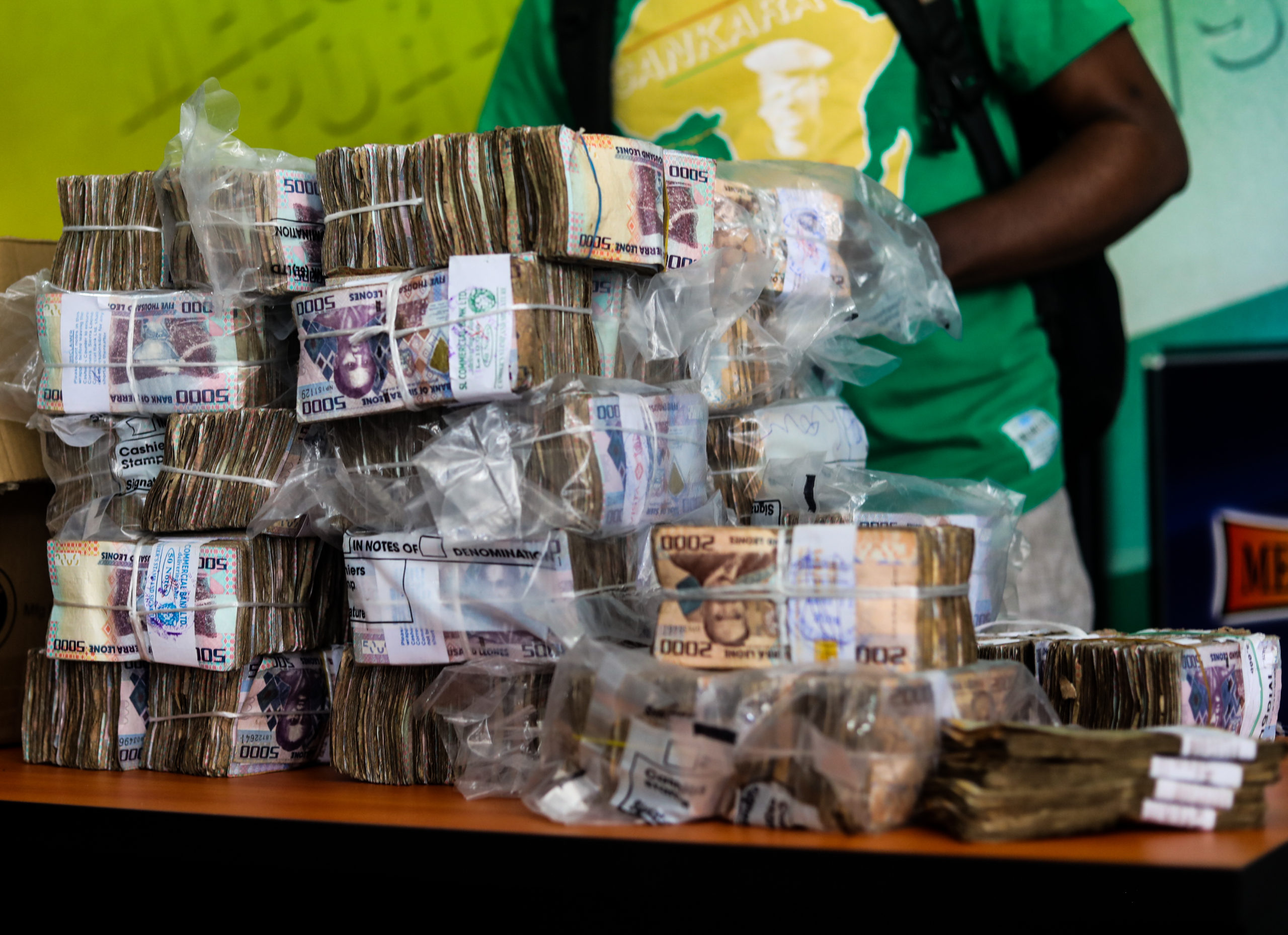 On Monday, June 6, 2022, a man won 102 Million Leones from Mercury International. The businessman whose name is Emmanuel O. bet 10,000 Leones for 12 teams on a single ticket at his local Mercury RedBox Bookie in Freetown.

Meanwhile, this is one of the big wins from Mercury International this year. In May this year, a civil servant won the sum of 91 Million Leones after he bet with two thousand leones for 15 teams on the last day of the season.

Also, from December 2021 to January this year, the betting company paid over 1 billion leones to several customers. One of which won over 500 million leones, the highest winning on a single ticket from Mercury International.
Mercury International launched its lottery and sports betting products in 2007. Its products include the 5/90 lottery, sports betting, online betting, Zone, Rapids, and Virtual Rapid games.