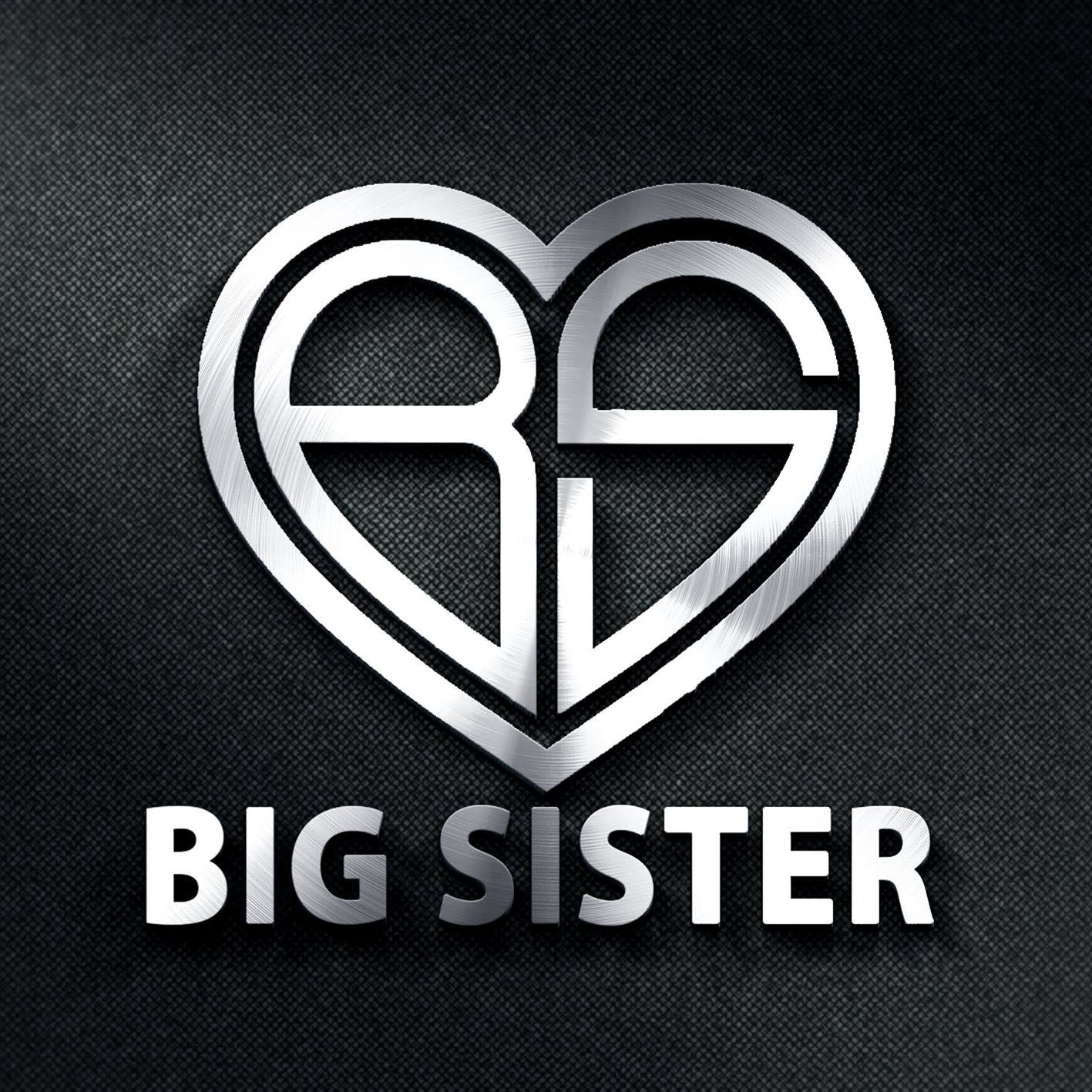 Sierra Leone first-ever reality TV show, Big Sister Salone is returning to your screens in two days, with an all in female roommates contesting for a star prize of USD 50,000 (SLL 500 million).

The theme for season two is “No Woman, No Cry” and a total of 35 women selected randomly from Sierra Leone, six other countries in the sub-region ( Liberia, Guinea, Ghana, Nigeria, Senegal, and The Gambia), Asia, and America. The show will run for seven weeks and the women will be maintaining a 100 percent African traditional setting. This epic season will be aired on SLBC TV.

Things you would expect to see in the house varies from fun, cooking competition, African cultural dances, and songs exhibition, showcase local African dress and at the end of every week one of the housemates will be crowned as the “Mammy Na Power.”

Take a look at the roommates below.

Big Sister Salone was first premiered in the year 2018 by Zainab Sheriff in collaboration with Africell & the African Young Voices (AYV). The winner for the first episode was Haja Mariama Kamara aka China Nicky. Her take-home prize was SLL 10 million, a brand new car, and a roundtrip trip to America.

The main objective of the show is to solely empower women in their craft. Whether it’s on entertainment, education, arts, business, etc. Sponsors for this season are Orange Sierra Leone, Zed Zee Multimedia, Priority Solutions, Golden Tulip Hotel, Sea Coach Express, and others.