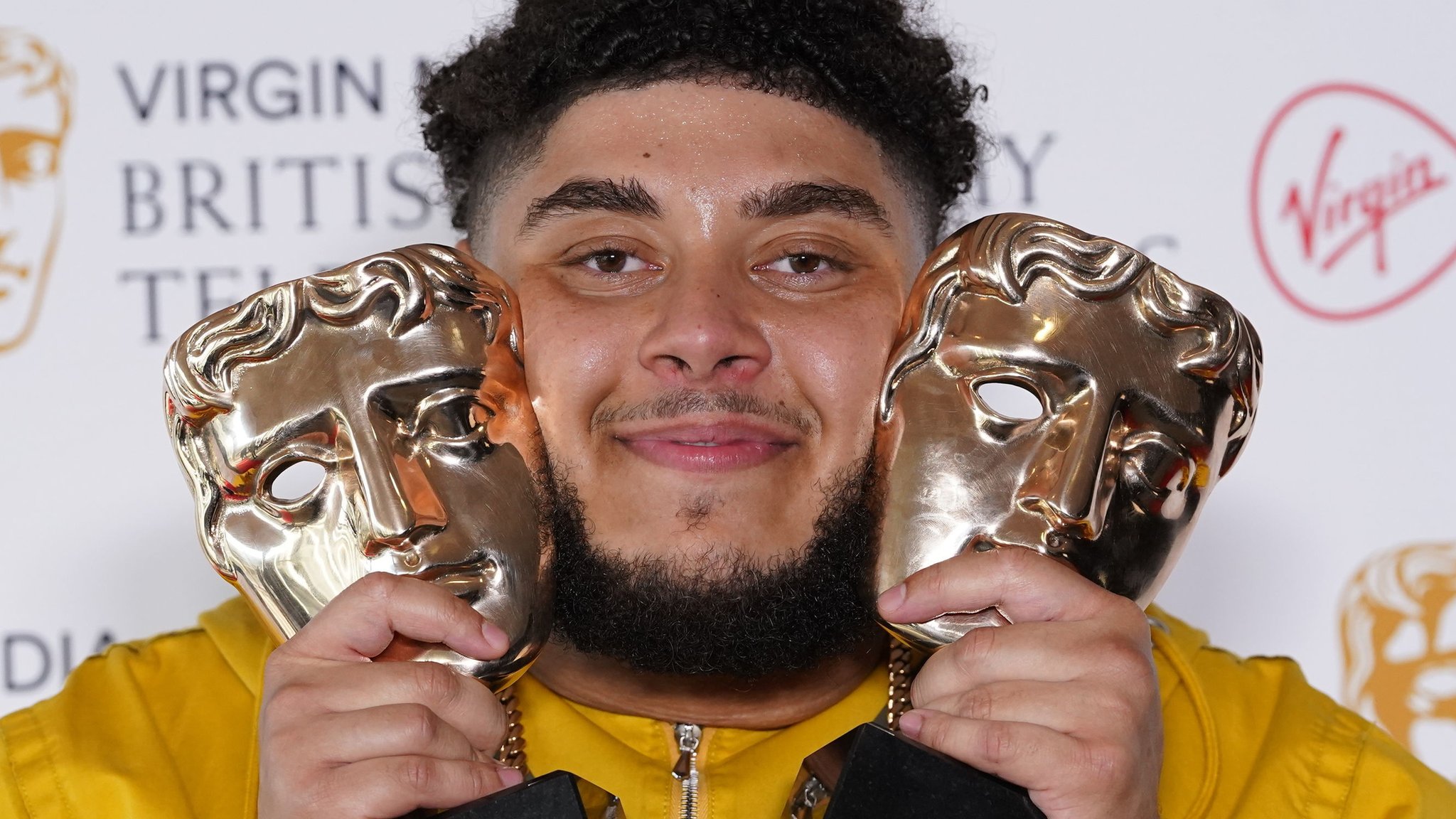 In his acceptance speech, the rapper talked about the need for diversity and representation in UK media.

“Growing up, there weren’t many chefs or people that looked like me on telly. And now, young people are watching us doing our ting, going, ‘You know what, if these waste men can win a Bafta, surely we can,” said Big Zuu.

BAFTA is an annual ceremony organized by the British Academy of Film and Television Arts, to honor the best British and international contributors to film in the UK.

Check out Big Zuu’s first song collaboration with an artist based in Sierra Leone in 2020. This is “Move Right” featuring Drizilik.