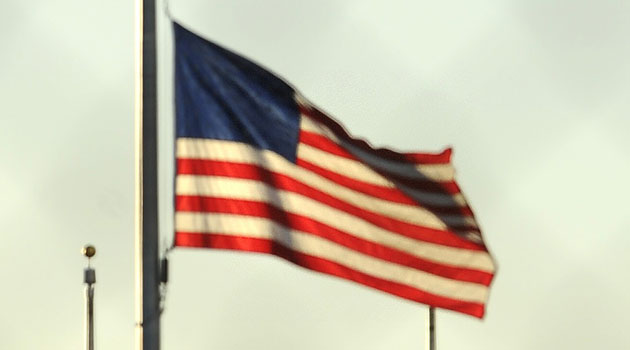 An official at the US Embassy in Sierra Leone who spoke to The Guardian on anonymity regarding Vice President Samuel Sam Sumana‘s appeal for asylum has said that they have advised all parties involved, to resolve the disputes between the ruling party and the Vice President according to local laws.

On Saturday, the Vice President asked the US Government for asylum after he said that he feared for his life. Sam Sumana said that his security detail had been withdrawn by the President, and he did not feel safe. He has since left his resident at IMATT seeking refuge at an unnamed location.

Photos of the Vice President wearing a black and white polo shirt, looking rather depressed and quite poorly have been circulating on social media.

The All People’s Congress party that expelled the VP on March 6th released a statement that they did not make an attempt or threaten the VP.