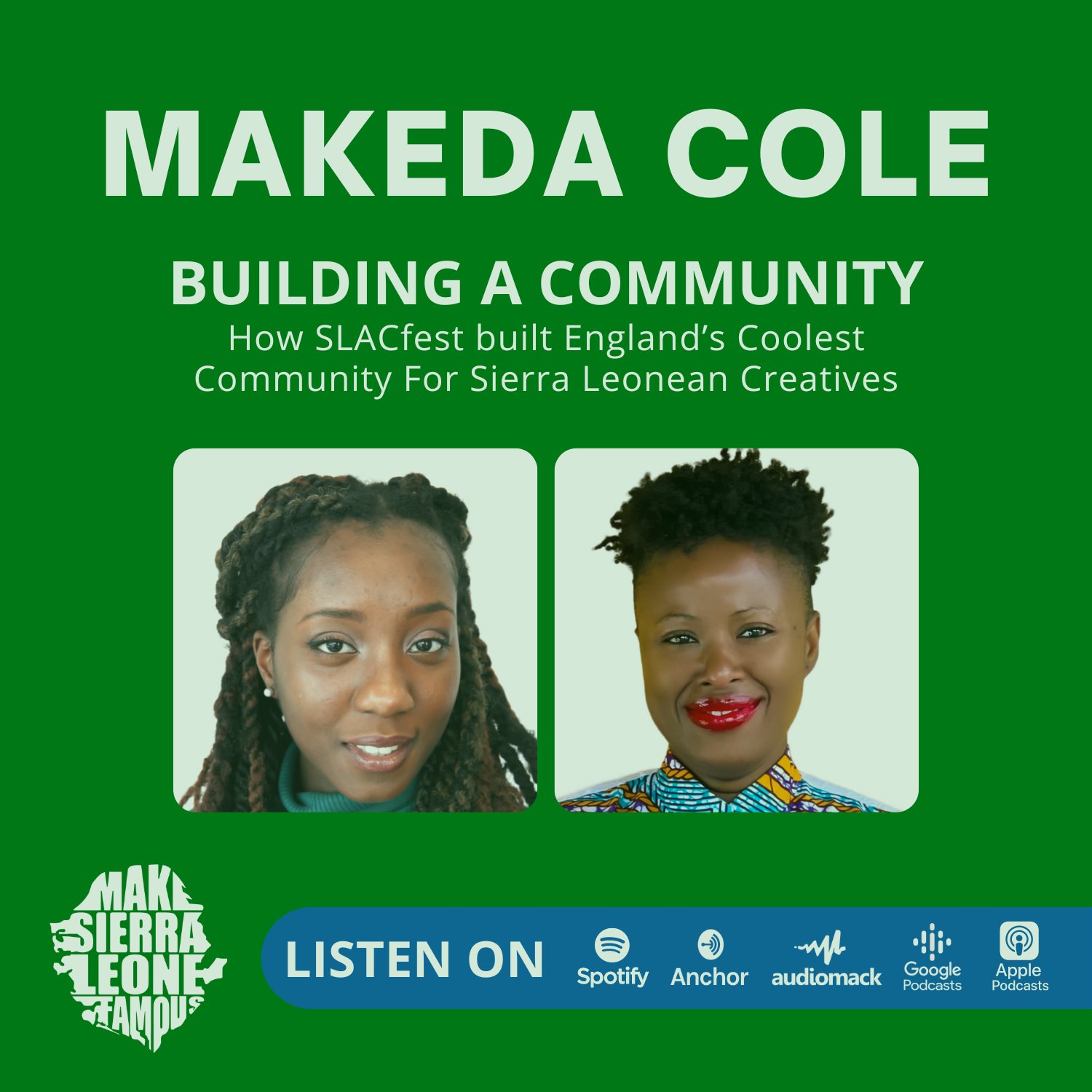 Cole, who was born in the UK, talks about the contrast between what she heard about Sierra Leone and her experiences once she embraced her Salone identity.

“When we had the mudslide it opened my eyes in terms of understanding the thrust and passion our people have to learn about our culture. It was a complete contrast to what I had heard from family and friends while growing up. Unfortunately, a lot of the things I had heard were negative,” she said.

SLACfest, an annual event that showcases and celebrates Sierra Leonean art and culture, began as a fundraiser after a mudslide killed over 1000 people in 2017.

“I had recently reconnected with Sierra Leone and met with people who are not just family members. I then had the urge to help people from the U.K, I ended up meeting Ciana Bangura and a few others who would become the founding fathers of Young Salone. We got together and decided on how we can give back to people back home who were in dire need”.