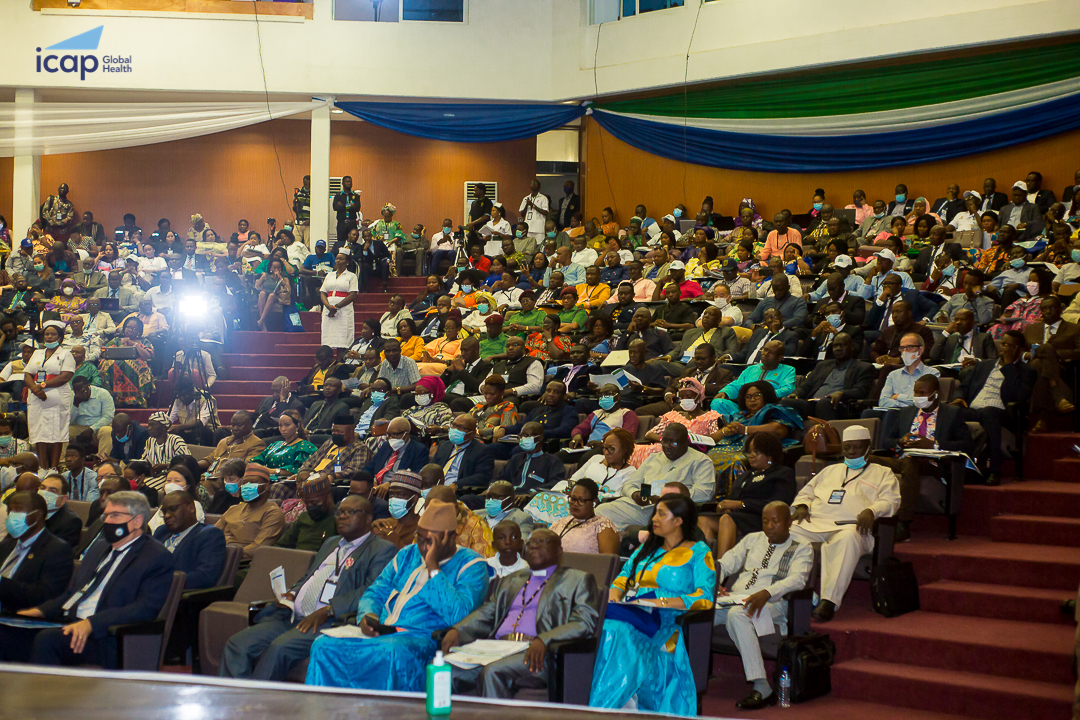 Over the years Sierra Leone’s health care system has been affected by many challenges, despite the support it is getting from international partners. The country’s health system continues to face many challenges.

In this light, the Sierra Leone Ministry of Health and Sanitation in collaboration with key stakeholders has concluded a three-day National Health Summit and Recognition Award in Freetown. The theme for the country’s first national health summit was “Transforming Health Service Delivery Towards Universal Health Coverage”.

The three days event brought together health stakeholders at the local and international levels with the aim of identifying the challenges faced by the health sector in the country. Also, discussions with relevant actors on actions that will help transform the health service delivery system, and map out more productive ways for working with partners in the sector to achieve optimal health benefits for the people of Sierra Leone.

Present at the event was the President of Sierra Leone H.E Julius Maada Bio, who in his address thanked development partners, friends, policymakers, and most especially, healthcare workers right across Sierra Leone for believing in, supporting, and working assiduously toward a collective vision of improving health outcomes and providing equitable access to affordable and quality healthcare.

“This year’s theme resonates with my government’s goals set in our manifesto commitments five years ago. It also aligns with the international commitments we have made to work toward Universal Health Coverage and Sustainable Development Goals,” said President Bio.

Dr. Austin Demby, the Minister of Health and Sanitation in his address to the audience said the country’s health system had an attractive structure with about 85% of the population within a five-kilometer distance of a health facility, saying that hospital services remained central and critical to the attainment of Universal Health Coverage, UHC, which was about leaving no one behind and providing timely, appropriate, and high-quality services at an affordable price for every citizen.

On the second day of the summit, stakeholders held strategic and leadership meetings and open panel discussions on key areas of interest in the health sector. In this session, they highlighted key achievements, challenges, and opportunities in the country’s health service delivery.

However, ICAP under the leadership of Dr. Toure in Sierra Leone has been an integral partner with the Ministry of Health and Sanitation and has played an important role in revamping the country’s health sector. They have helped in the introduction of PrEP in Sierra Leone which will play a significant role in reducing the rate of HIV/AIDS infections, trained health workers in different essential skills, collaborated with other partners to facelift and commission five clinical simulation laboratories across the midwifery and nursing schools in Freetown, Makeni Bo and Kenema respectfully.