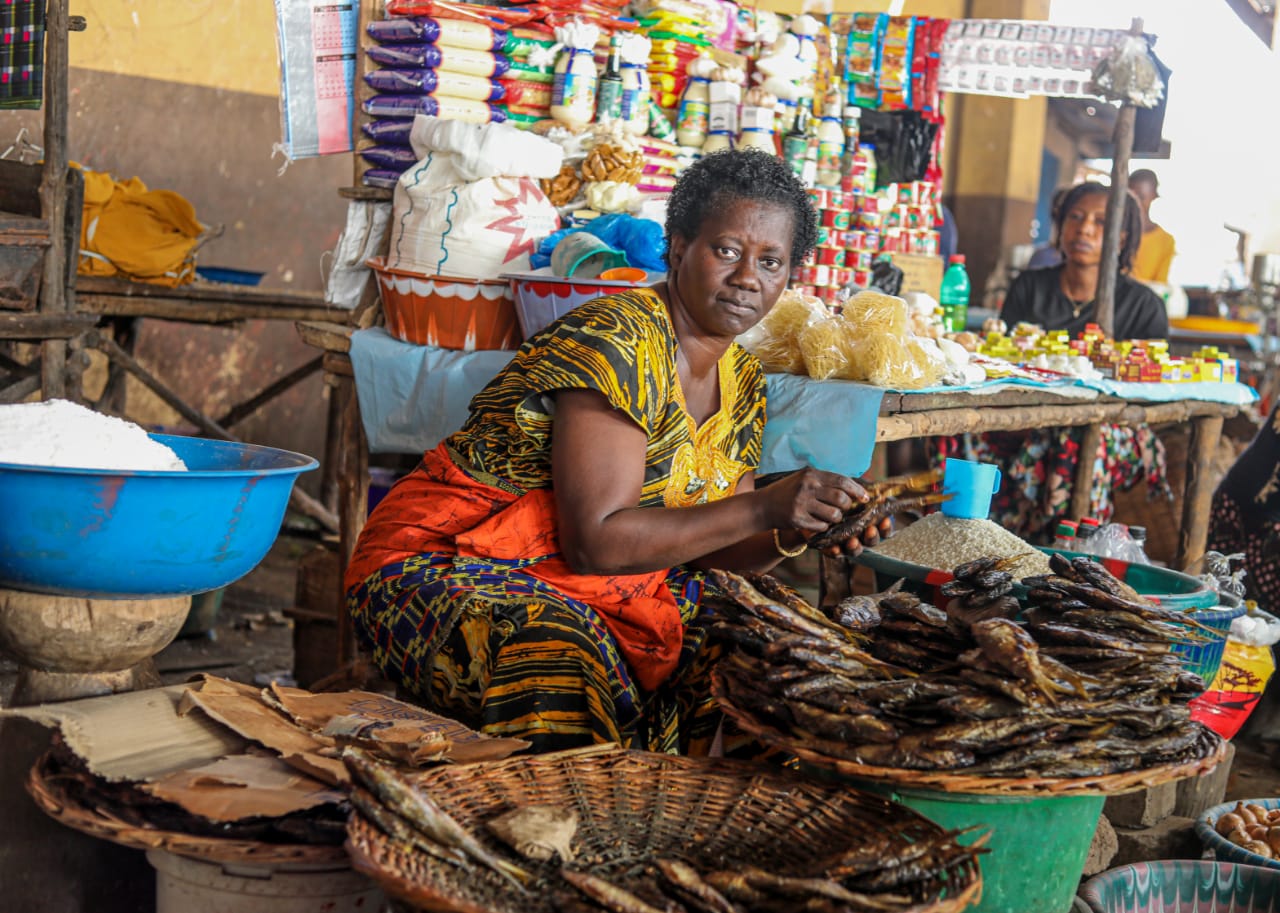 The African Development Bank (AfDB) is set to support over 1,500 women engaged in informal trade between the Liberia and Sierra Leone border, with the aim of increasing their income status.

The targeted beneficiaries will start by receiving training and mentorship to formalize their businesses, increase and stabilize their incomes, and create safer trading environments.

According to the Mano River Union Secretariat, which will oversee the program, the project is a USD 4.2 million grant from the African Development Bank to support and empower women traders via the bank’s “Building Inclusive Business Ecosystem” initiative.

A statement by the bank said the grant is aimed at boosting business formalization among women traders and fueling new programs designed for gender-responsive, climate-resilient, and low-carbon cross-border value chains.

The project will benefit women entrepreneurs at two border points, namely Koindu-Foya and Jendema-Bo Waterside, where they will receive access to finance and existing market opportunities.

Amel Hamza, the bank’s acting director for gender, women, and civil society said the project is an innovation that delivers upon their gender mainstreaming commitments.

It is also aimed at aligning with the bank’s gender strategy, specifically on enhancing access to finance and technical assistance for women entrepreneurs.

The bank’s Director-General for West Africa, Marie-Laure Akin-Olugbade, said the program will help in bringing change for women and capacity development for the Mano River Union.

“I can’t wait to see the results. I will have my eyes on the project, to see it scaled up and replicated in other contexts,” she added.