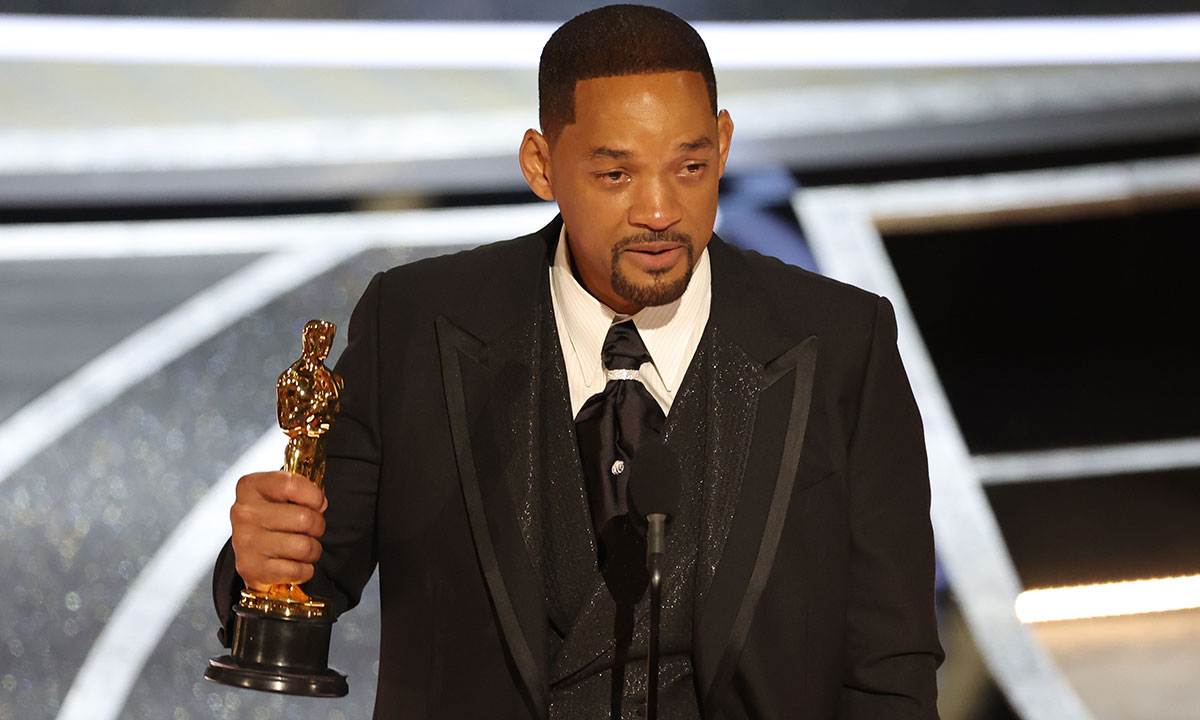 Will Smith has apologised to Chris Rock after he slapped him at the Oscars, saying his behaviour was “unacceptable and inexcusable”.

“I would like to publicly apologise to you, Chris,” he said in a statement. “I was out of line and I was wrong.”

It comes after the Oscars film academy condemned Smith over the incident and announced a formal review. The star slapped Rock in the face on stage after the comic made a joke about the actor’s wife, Jada Pinkett Smith.

Rock had taken aim at Pinkett Smith’s shaved head, a result of the hair-loss condition alopecia. Shortly after, Smith picked up the first Oscar of his career for playing the father of tennis legends Venus and Serena Williams in King Richard.

“Violence in all of its forms is poisonous and destructive,” Smith said in the statement, he posted on social media.

“My behaviour at last night’s Academy Awards was unacceptable and inexcusable. Jokes at my expense are a part of the job, but a joke about Jada’s medical condition was too much for me to bear and I reacted emotionally.”

Smith apologised directly to Rock, stating he was “out of line”. He also apologised to the Academy and the Williams family.

“I deeply regret that my behaviour has stained what has been an otherwise gorgeous journey for all of us,” he wrote.

Prior to Smith’s apology, the organisation behind the Oscars said in a statement that it “condemns the actions” of Smith.

“We have officially started a formal review around the incident and will explore further action and consequences in accordance with our Bylaws, Standards of Conduct and California law,” it said.