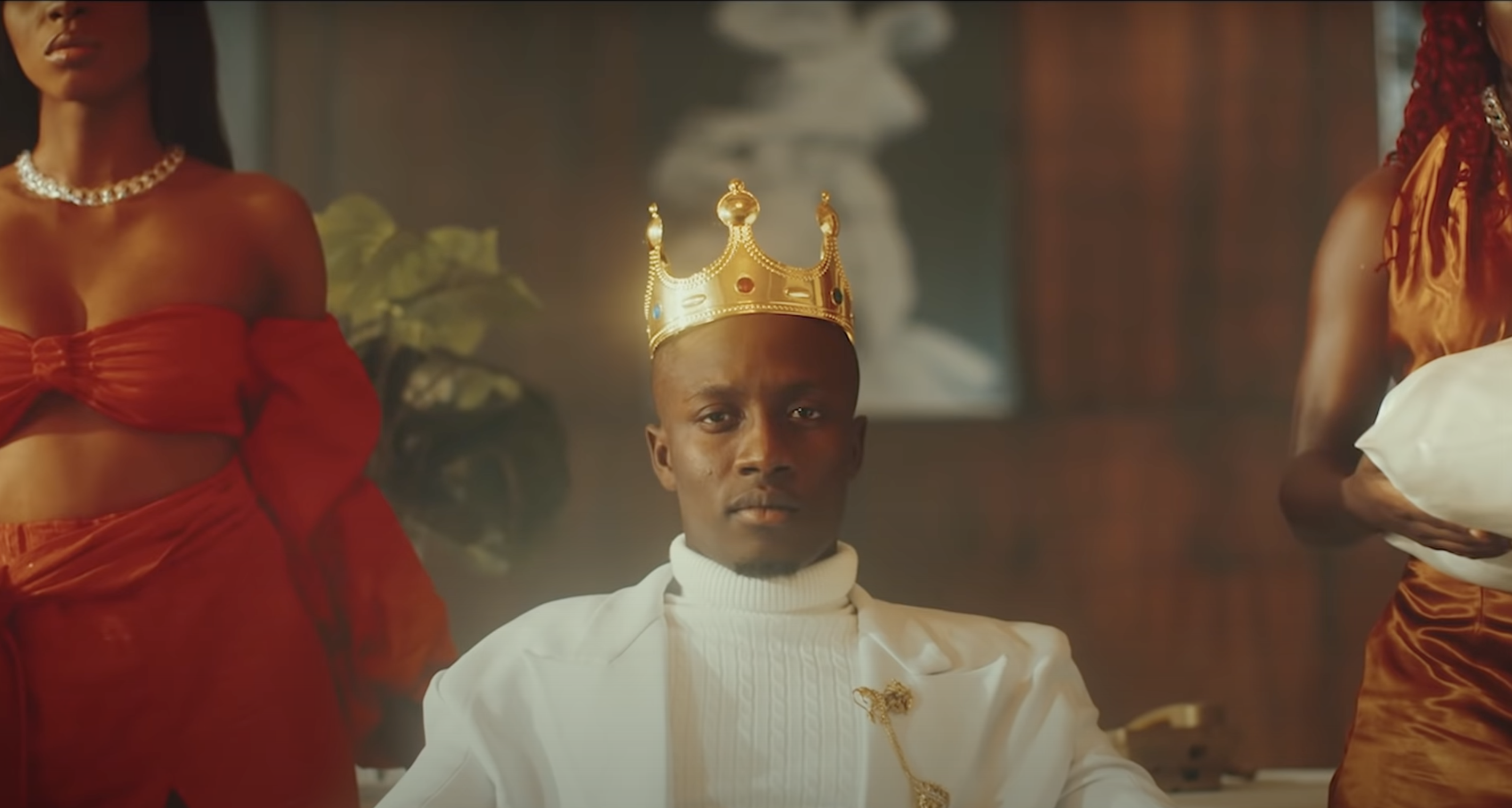 Drizilik has released ‘Popular’, the second single from his upcoming sophomore album Ashobi. The afro hip-hop song talks about the price of fame, what happens when you get #popular.

For Popular, Drizilik featured Ramoni, a Nigerian singer, songwriter who also doubled as the song’s producer. The video was filmed and directed by Paul Gambit.

The song and video are available now across all streaming platforms: