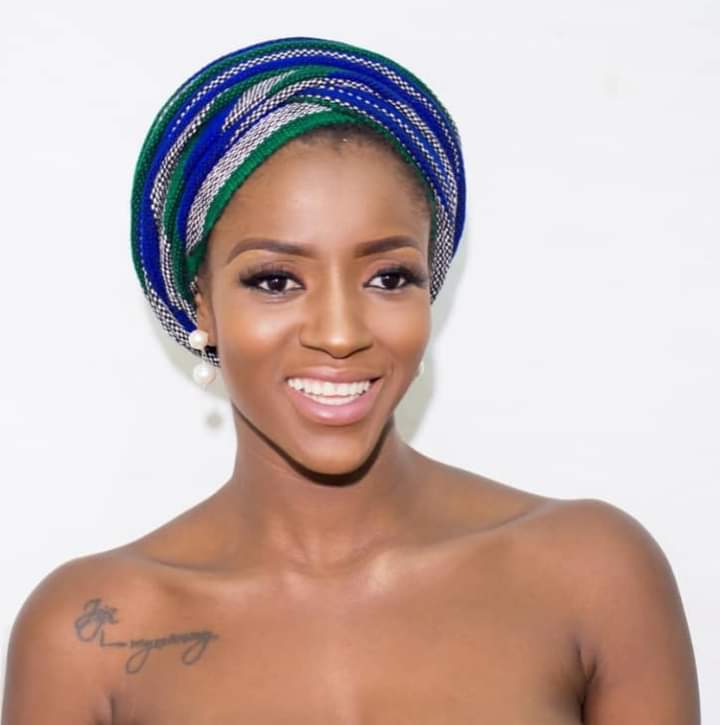 Popular Sierra Leonean female entertainer and entrepreneur, Zainab Sheriff has publicly responded to social media comments that she was given a breakthrough by Emerson Bockarie.

This comes after Artical Foyoh posted on his Facebook status asking fans for their opinions on pointing out names of artists that were made (given breakthrough) by Emerson.

After several comments on Foyoh’s post, people state that Zainab Sheriff is one of the artists that was produced/given the limelight by Emerson. In her response, she states before meeting Emerson she was already a big name in the Sierra Leone entertainment industry and she had gained recognition since she left the Big Brother Africa house.

Watch her live Facebook session and also take a look at screen grabs from her first response on her feed.