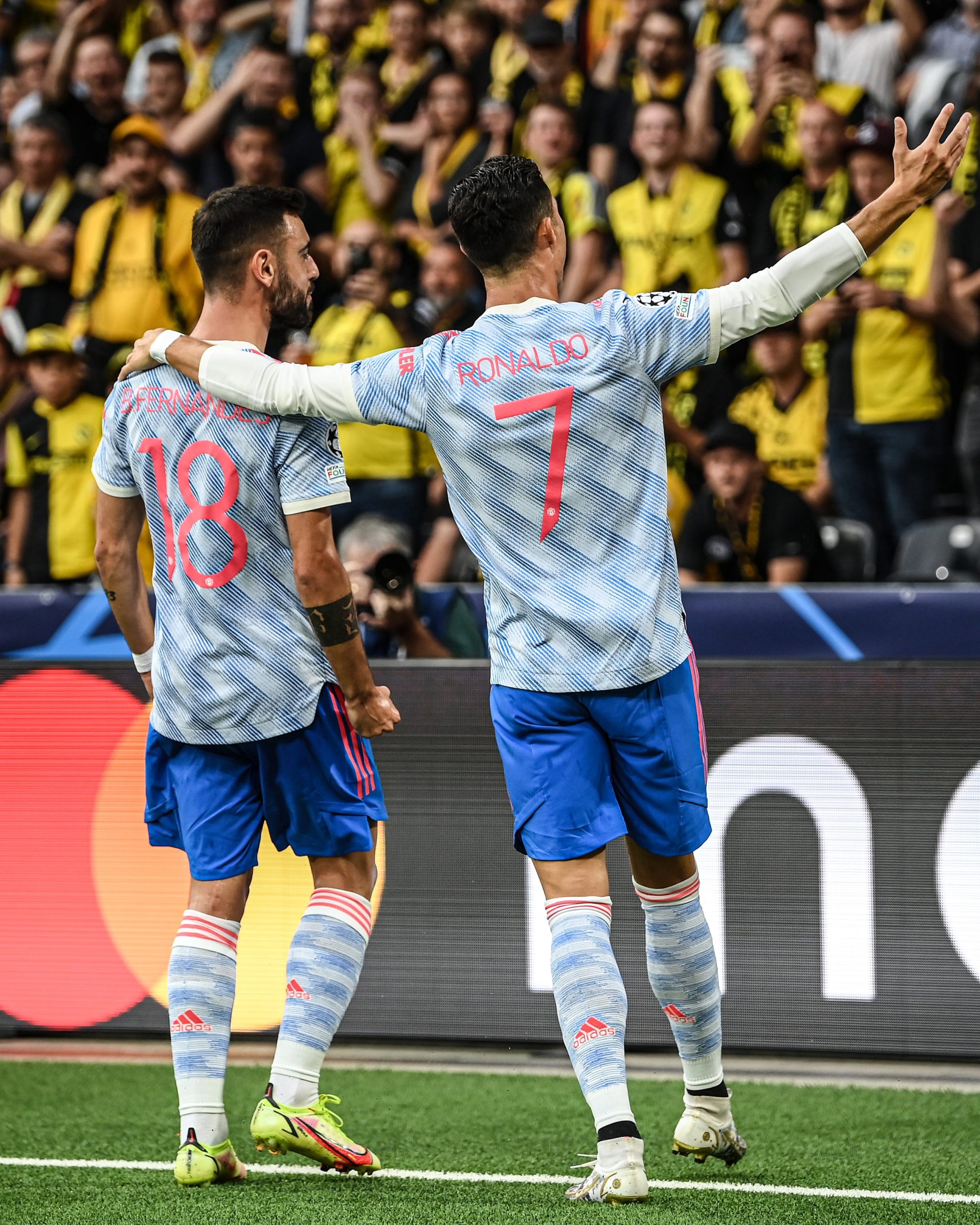 The 36-year-old Portuguese International opened the goal-scoring accounts as he scored at the 13th minute in the Champions League opening match between Manchester United and Young Boys.

Cristiano Ronaldo who made his 177th champions league appearance today was assisted by Bruno Fernandes.

However, the former Juventus and Real Madrid star is the highest-rated player on #FIFA22.