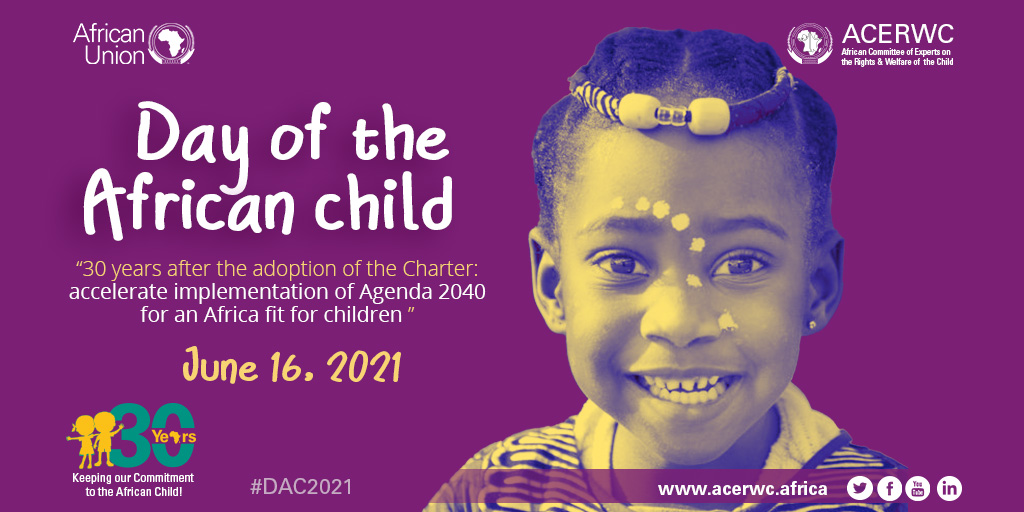 Every year since 1991, June 16 has been referred to as the ‘International Day of the African Child’, in honor of thousands of black schoolchildren who participated in the Soweto uprising, South Africa, against the apartheid education system in 1976. The day is also used to raise awareness of the continuing need for improvement of the education provided to African children.

On this day in 1976, hundreds of school children were shot, killed and thousands injured in a protest against the poor quality of their education and demanding their right to be taught in their language. Since then every year, governments, NGOs, and stakeholders in Africa use this day to discuss the challenges and opportunities for African Children. The theme for this year is “30 years after the adoption of the Charter: accelerate the implementation of Agenda 2040 for an Africa fit for *children”.

Here are 7 facts about the Day of the African Child.