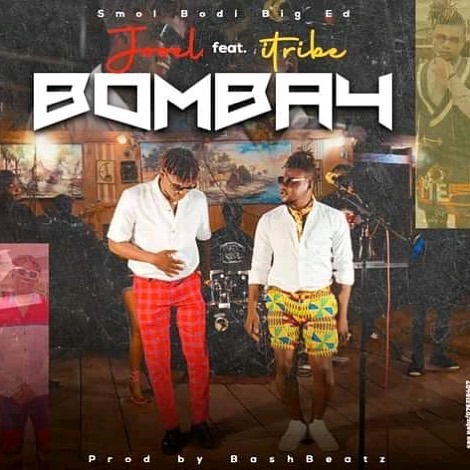 Bombay with Itribe is the latest single from Jooel aka Mr. Pak Style.

The song which was released on Sunday, May 16, 2021, is Jooel’s second single of the year. It was produced by Bashbeatz.

His first single for the year was “Shuuu“. Last year his ” Pak Style” song with Kracktwist and Samza is one of his famous hit singles so far. 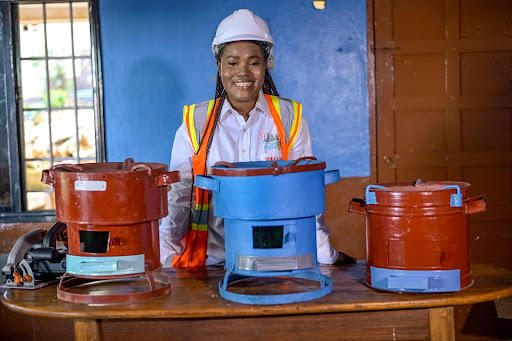