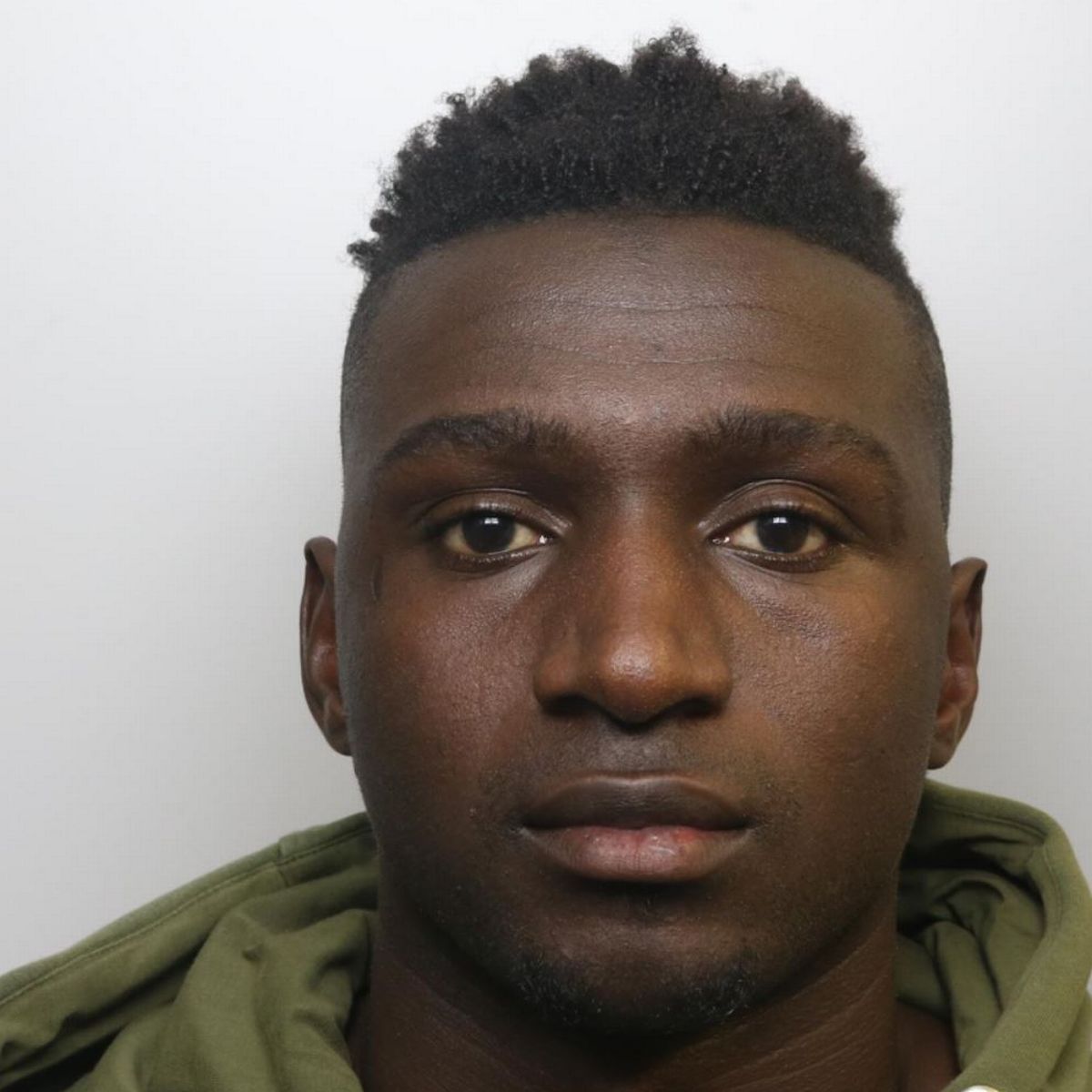 Alhaji Sesay, a 22 years old Sierra Leonean goalkeeper has been sentenced to 10 years imprisonment in the U.K. on two-count charges for attempted rape and rape according to Avon and Somerset Police.

According to the reports, the two-count charge on the attempted rape happened in Bristol City and in London and the rape count charge incident took place in London.

The Bristol City police described Sesay as a “predatory sexual offender” during court hearings at the Bristol Crown court. The investigations revealed that the first attempted rape took place on July 11, 2019, at a nightclub in Bristol City where he was seen through CCTV footage entering the women’s toilet and pushed her victim against a wall attempting to have sex with her. An allegation that Sesay denied and claimed he went to the women’s toilet looking for a woman he had kissed earlier.

The second and third incidents happened in North London on August 30, 2020, where Sesay was also reported to have entered a women’s toilet and forced another victim to perform sex on him. When arrested Sesay claimed that the victim had consented to what happened.

DC Kim Davies, of the Met Police’s public protection team, said that “The actions of Alhaji Sesay were clearly that of a predator. He has on two separate occasions subjected women to violent acts in what should be a safe and private space.” Sesay will serve both his sentenced crimes concurrently in London.

Sesay was born on 10th September 1998 in Sierra Leone and he plays for the Sierra Leone national team and was a former goalkeeper at Bristol City Football Club from 2017-2018.