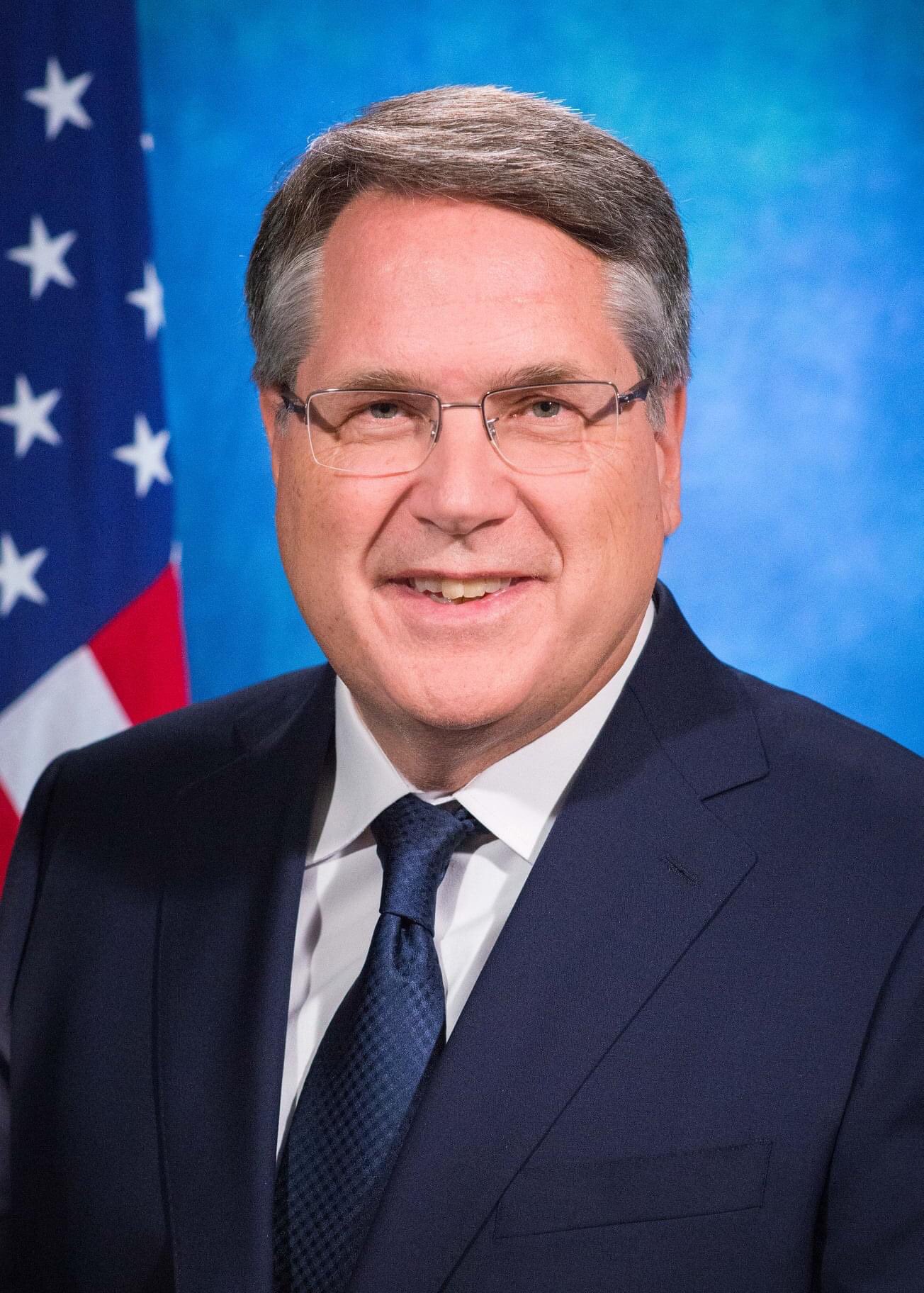 Ambassador Reimer is an American Diplomat and member of the Senior Foreign Service, who had served as an American diplomat since 1991. Prior to his appointment, in 2015, Amb. Reimer was appointed as the Director of the Office of West African Affairs in the Bureau of African Affairs at the United States Department of State. he was the Deputy Chief of Mission of the U.S. Embassy in Nouakchott, Mauritania.

In 2017, he was nominated to serve as U.S. Ambassador to the Republic of Mauritius and the Republic of Seychelles. Previously, Amb. Reimer had also served as Assessor, Board of Examiners in the Bureau of Human Resources with the Department of State; Senior Refugee Coordinator at the U.S. Embassy in Baghdad, Iraq; Deputy Director, Office of East African Affairs, at the Department of State; and as Refugee and Migration Officer at the U.S. Mission in Geneva, Switzerland.

He has undertaken long-term economic training at the Foreign Service Institute, Arlington, Virginia. Prior to joining the State Department, Ambassador Reimer worked for five years as an International Affairs Specialist in the Office of International Cooperation and Development at the U.S. Department of Agriculture.

Ambassador Reimer earned a Master of Public and International Affairs from the University of Pittsburgh in Pittsburgh, Pennsylvania in 1985 and a Bachelor of Arts from Goshen College in Goshen, Indiana in 1984 and he speaks French, Italian, and German.