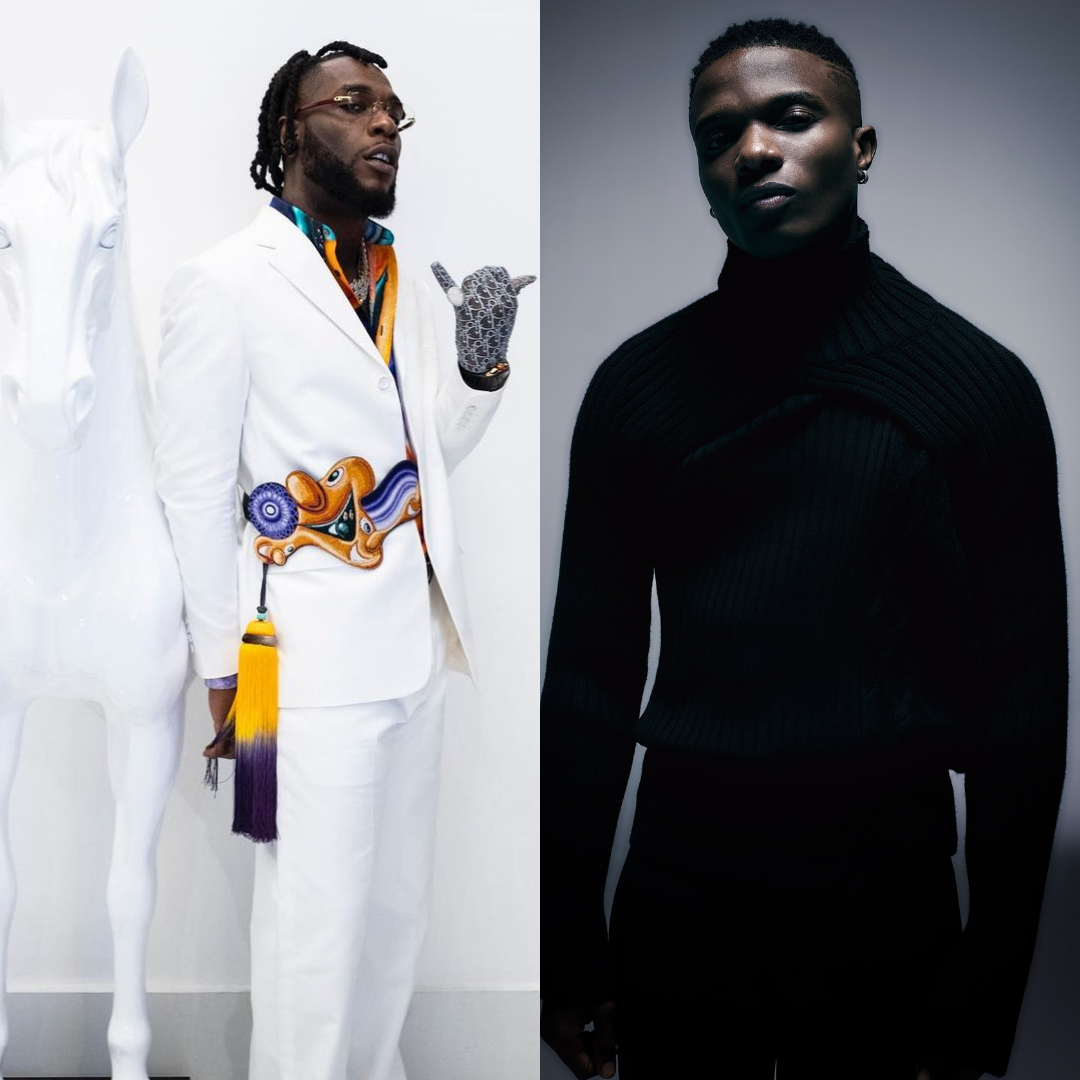 Burna Boy won the category of Best Global Music Award for his latest album “Twice as Tall” and this is the first time a Nigerian is winning this category at the Grammys.

This year’s award ceremony is his second nomination in a row for the award. Last year Angelique Kidjo won the category where Burna was nominated for his “African Giant” album.

Wizkid also joined the winners’ list as “Brown Skin Girl” with Beyonce from Lion King: The Gift album won the Best Music Video. This is also his Grammy award.