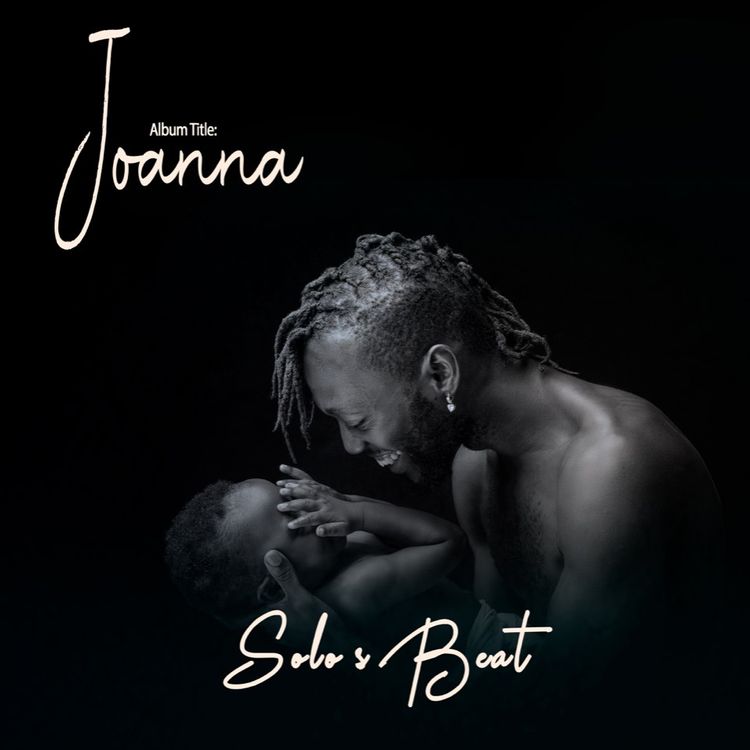 “Joanna” echoes a new sound not common to Sierra Leone unlike other albums this was made in Sierra Leone but for Africa.

He featured 10 different artists on the album each artist bring his own style and unique flavor making the album a soothing African melody to listeners.

According to Solo’s Beat, the timing of this album was perfect because he felt the country needed a new sound when it comes to music, something that will echo togetherness, peace, love, and happiness.

“It took me a month to record, produce mix and master the album all of which I did by myself”

Solo’s Beat admitted all percussions played on this album were 100% original, He made them with his mouth, cups, spoons, and plates.

“Some of the chants were inspired by my daughter’s babbling words, I imitate the sounds she makes when playing and used them as choruses in my album.

“This is an Afrocentric Vocalization the first in Sierra Leone in an Afro-Fusion album”.

“Joanna” is available on Audiomack, Apple Music, and AudioAfrica 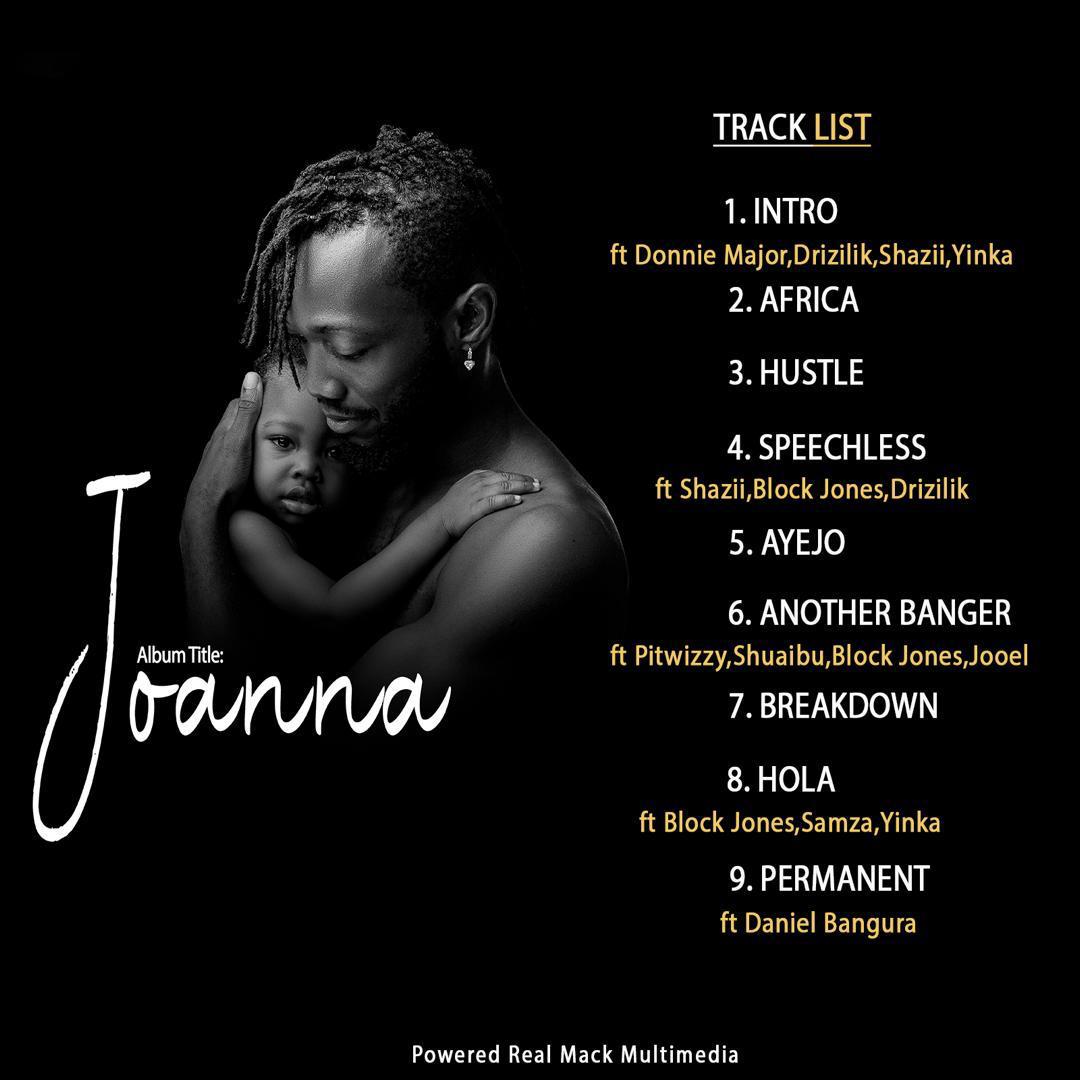