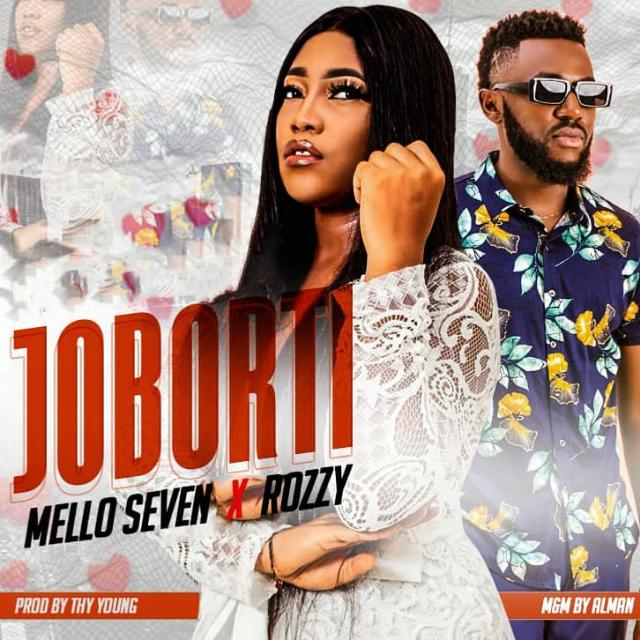 The song was released on February 21, 2021, and was produced by Thy Young. The word “Joborti” is a Krio slang that is used commonly which means “confused” or “jumbled up.”

Mello Seven is currently signed to the Creative Dream Empire (CDE), he has teamed up with the likes of Drizilik, Jooel, Ditto Freaky, and many others.