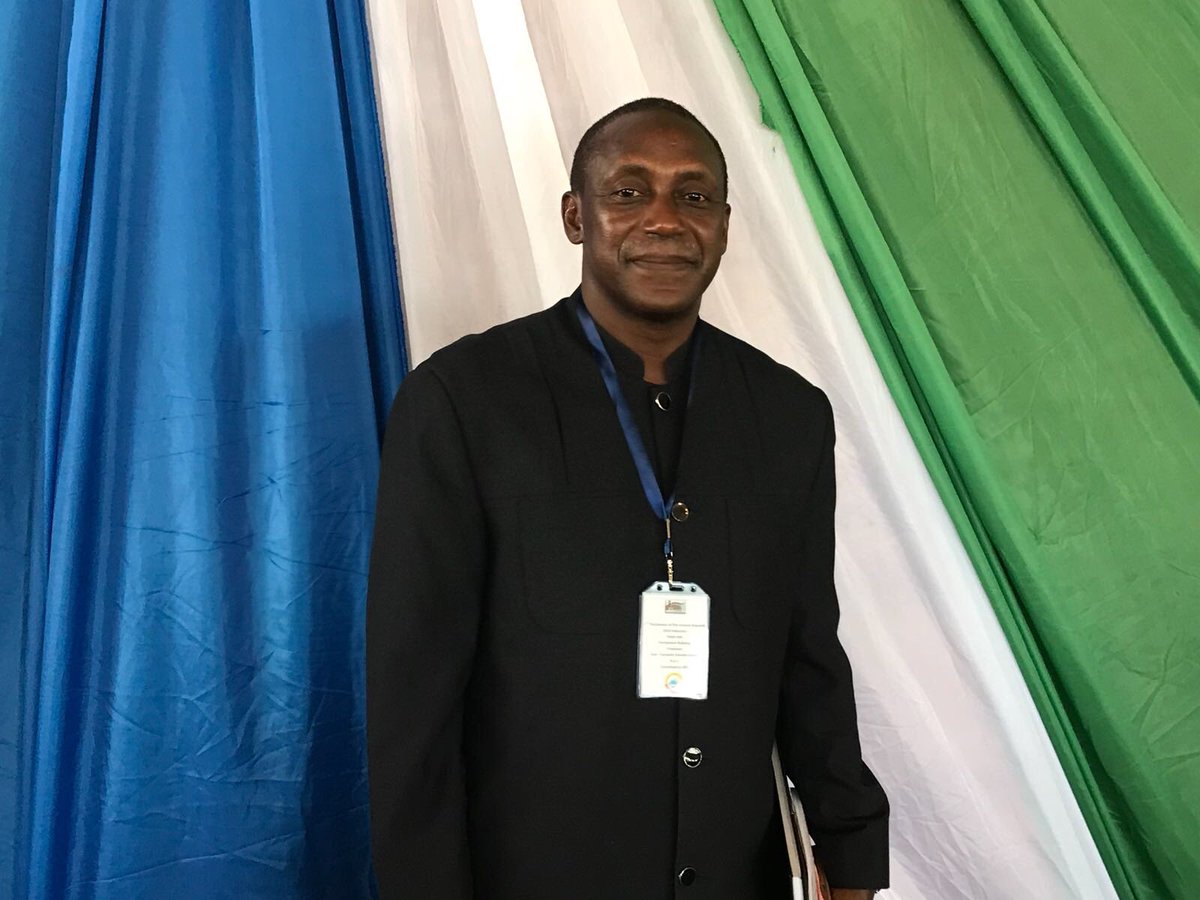 The Parliamentary Leader of the National Ground Coalition Party (NGC), Kandeh Kolleh Yumkella, has called upon the Speaker of Parliament, Dr. Abass Bundu, to look into the alleged allocation of funding into different institutions in the Office of the President presented by Africanist Press.

He made these remarks in the Well of Parliament on the 16th of February, 2021 citing section 93 subsection 2, 3, and 6 of the 1991 Constitution Act No. 6 gives the parliament the authority and power to hold their own hearings and investigations. He has called upon the Finance and Transparency Committee to give the government an opportunity to bring its own facts, figures, and their own side of the story.

“The least we can do is to provide an opportunity for hearings to be done by this Parliament. So, the facts can be put out and ask for documentation.” He said. “I will follow it up formally with a letter to you that we need to do something and which is part of our oath of office and responsibility.

The Africanist Press, a U.S. based investigative organization, has been publishing series of alleged corrupt financial allegations against the Office of the President, the Office of the First Lady, and Chief Minister.

In an interview with the BBC, the First Lady claims that the money is being given to her through the Office of the President and the President’s Office should be asked about funds being allocated to her.