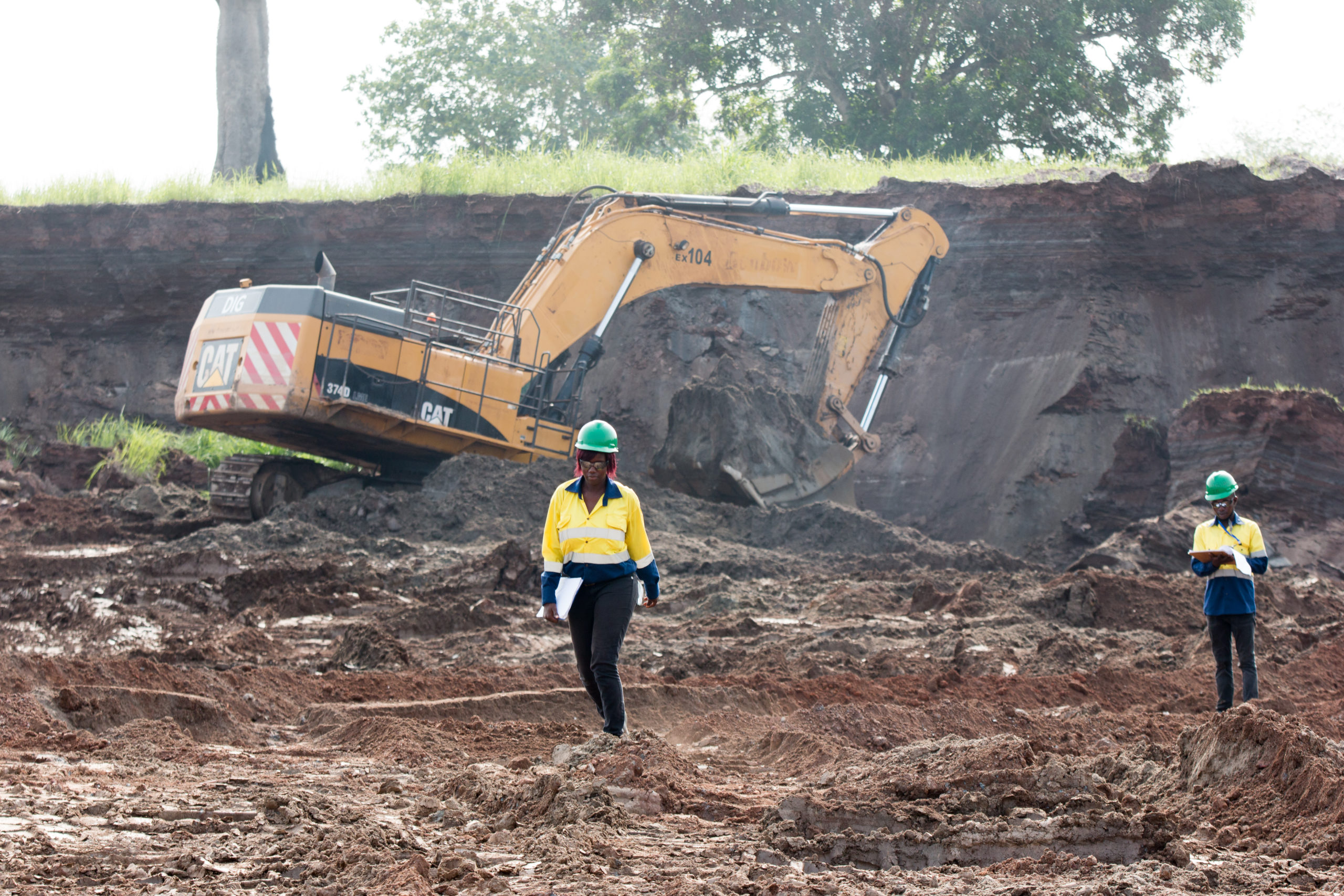 A British court in London on Monday 15th of February, 2021 has ruled against Sierra Leone in the iron ore operation dispute case with SL Mining.

In July 2019, Sierra Leone cancelled the mining license of SL Mining and placed a ban on the export of the company’s mine over a dispute on royalty payments and failure to maintain the mine’s agreed work schedule. A claim which the company denied.

The mining company, a subsidiary of U.S. commodity trader Gerald Group, filed for arbitration at the International Chamber of Commerce (ICC) in August 2019 for the government to cancel its imposed ban decision and claims for a $500 million U.S Dollars in damage compensation. A month later the company suspended its Marampan mining operations.

In October 2019, the International Chamber of Commerce’s (ICC) emergency arbitration tribunal ruled that the export ban should be lifted, however, the Sierra Leonean authorities refused to do so and stood their grounds and challenged the ICC jurisdiction claiming that SL Mining should have waited three months from the July 2019 notice of dispute before commencing arbitration proceedings.

“In that Partial Award, the Arbitral had upheld its jurisdiction over claims by the SL Mining against Sierra Leone arising out of the purported cancellation of the SL Mining’s Licence relating to the Marampa Iron Ore Project and other misconduct by Sierra Leone,” the company said in a statement.”

According to Reuters, the Minister of Mines in Sierra Leone says that “The government has not lost the matter, we have just lost a jurisdictional issue, but the substantive matter remains, We still remain optimistic … It’s a process, we are committed to the process.”

The judge, Michael Burton, said that the three-month period is set out for the two parties to have time to reach a settlement, but that the full period need not have elapsed before arbitration begins. The ICC Arbitral Tribunal has ordered Sierra Leone to reinstate the company’s mining licence and lift any export ban placed on its.