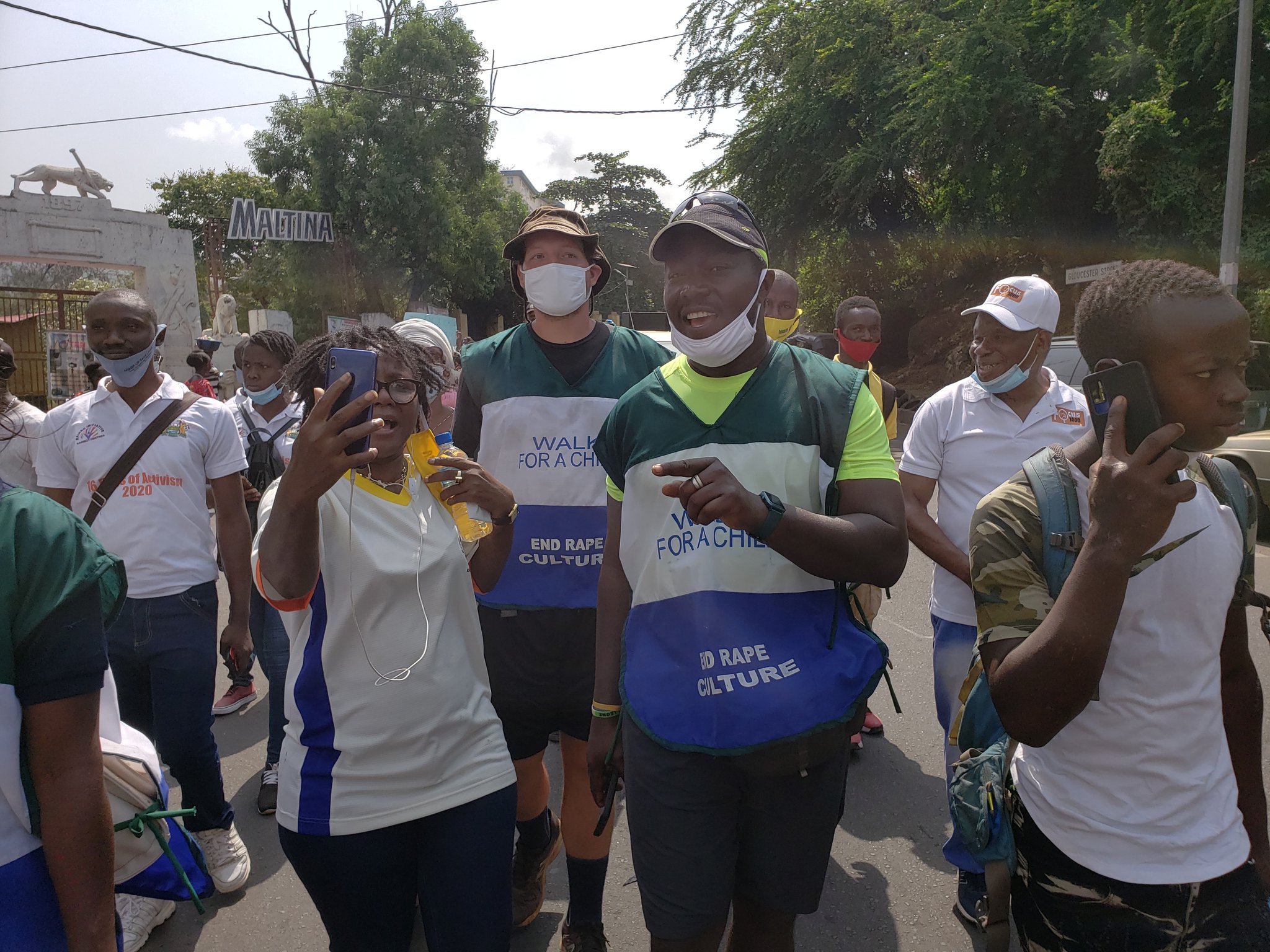 Hindolo Pokawa, Founder and Executive Director for the Sierra Leone Foundation for New Democracy (SLFND), have completed a 315 miles walk from Eastern Province in Kailahun Districts to the capital city in Freetown in solidarity and raising awareness about the issues of rape culture, sexual and gender-based violence in Sierra Leone.

Pokawa began the 315 miles solidarity journey on the 6th of January, 2021, and lasted for about 21 days before arriving in Freetown. 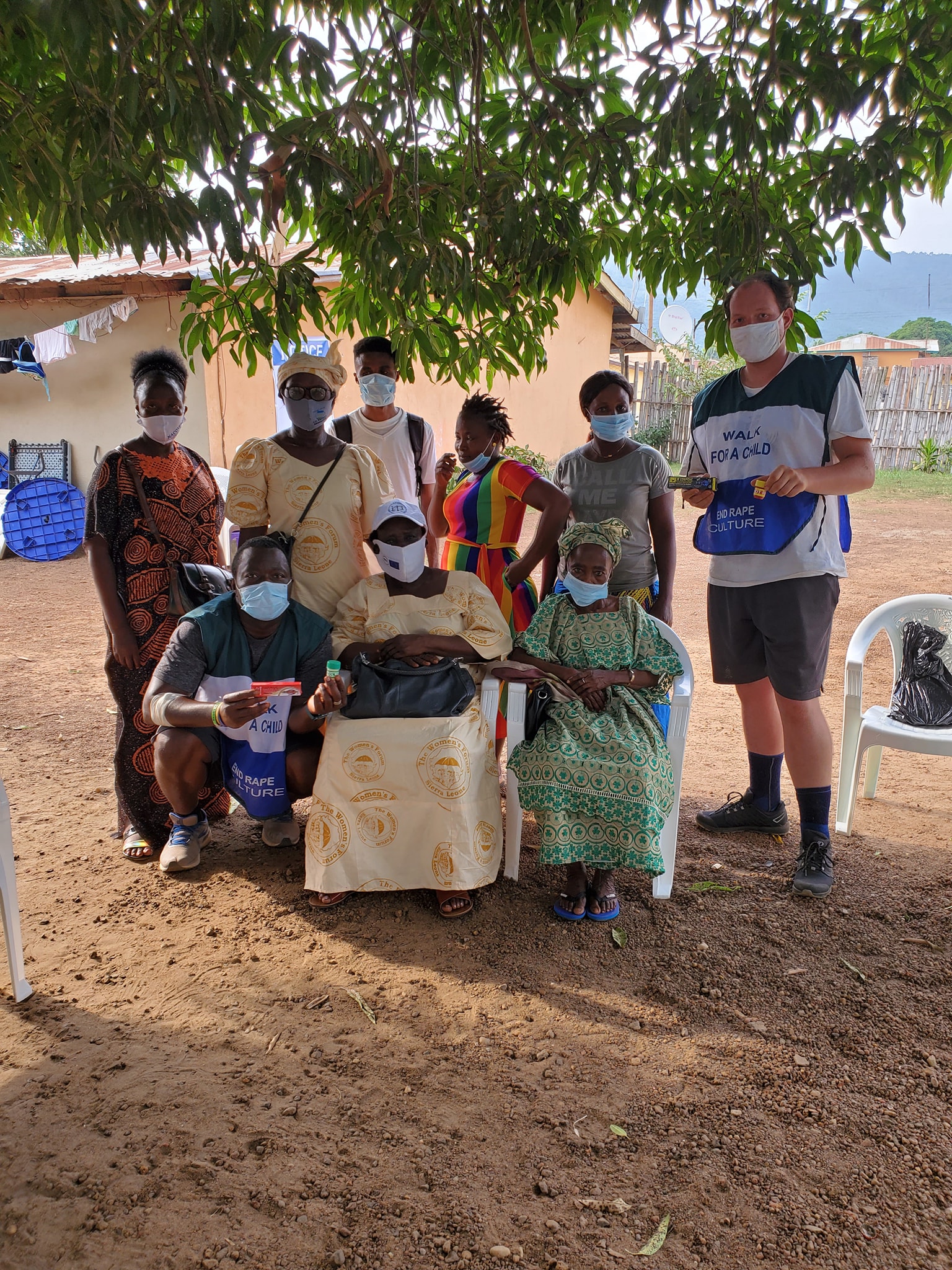 Rainbow Initiative an NGO organization that provides free medical and psychosocial services to victims of sexual and gender-based violence (SGBV) in Sierra Leone reported in their 2019 report that 3,897 GBV cases were recorded in five of their rainbow centres. 196 (5%) of the figure were survivors of physical assaults, 3,701 (95%) were sexual assault survivors. 3,636 (98%) of the sexual assault cases were children under the age of 18 years, 37 (19%) of physical assault cases were children below 18 years.

In February 2019, the President of Sierra Leone, Julius Madaa Bio, declared a national emergency on rape and sexual violence as a stepping stone in addressing the issue of rape wholistically. In September 2019, Sierra Leone Parliament repeals the Sexual Offences Act of 2012 thereby adding more tougher punishment for the rape of minors up to life imprisonment.

To know why Pokawa embarked on this journey you can listen to the Make Sierra Leone Famous podcast Masculinity & Male Identity in Sierra Leone where he shared his experience of what it means to be a man in Sierra Leone.