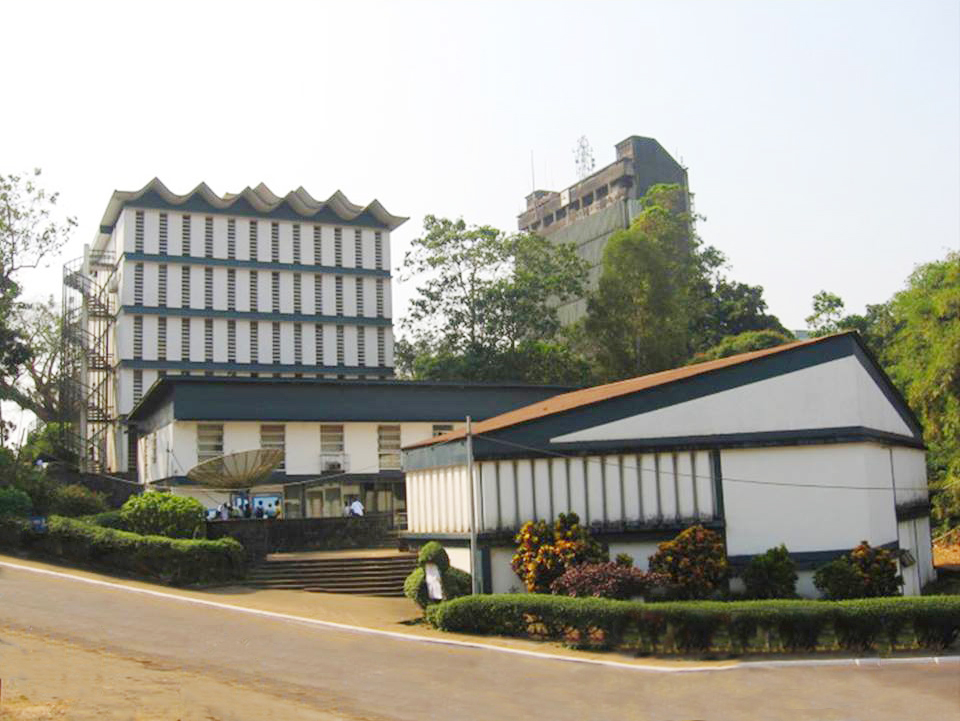 The President of Student Union (SU) of Fourah Bay College (FBC) has given the President and Chancellor of the University of Sierra Leone, Julius Madaa Bio to resume the new 2021/2022 academic year by the 3rd of February, 2021 or they will start a peaceful protest.

In a news release published on Thursday, 28th of January, the SU government stated that:

“Because of the ongoing strike; students’ dissertations are not being supervised, our grades have not been published, our transcripts have not been issued, a date for the reopening of college has not been announced, nothing has been said in relation to the 2020 graduation ceremony and interviews for freshmen are still pending.”

Lecturers in the University of Sierra Leone (USL), Njala University, and Ernest Bai Koroma University of Science and Technology(EBKUST) had gone to industrial strike action since mid-2020 over demands for 100 percent salary increment and improvement of conditions of service.

On the 15th of January, the Vice President, Dr. Mohamed Juldeh Jalloh, met with lecturers of the universities at Fourah Bay College campus but failed to reach an agreement at the outcome of the meeting.

On the 27th of January, the lecturers presented Salary Review documents to the Committee Framework for Engagement on Conditions of Service, a body that is being set up by the government to deal with the concerns of the lecturers, with the lecturers of the various universities to find an amicable solution to the problem. However, there has not been any response from the government.