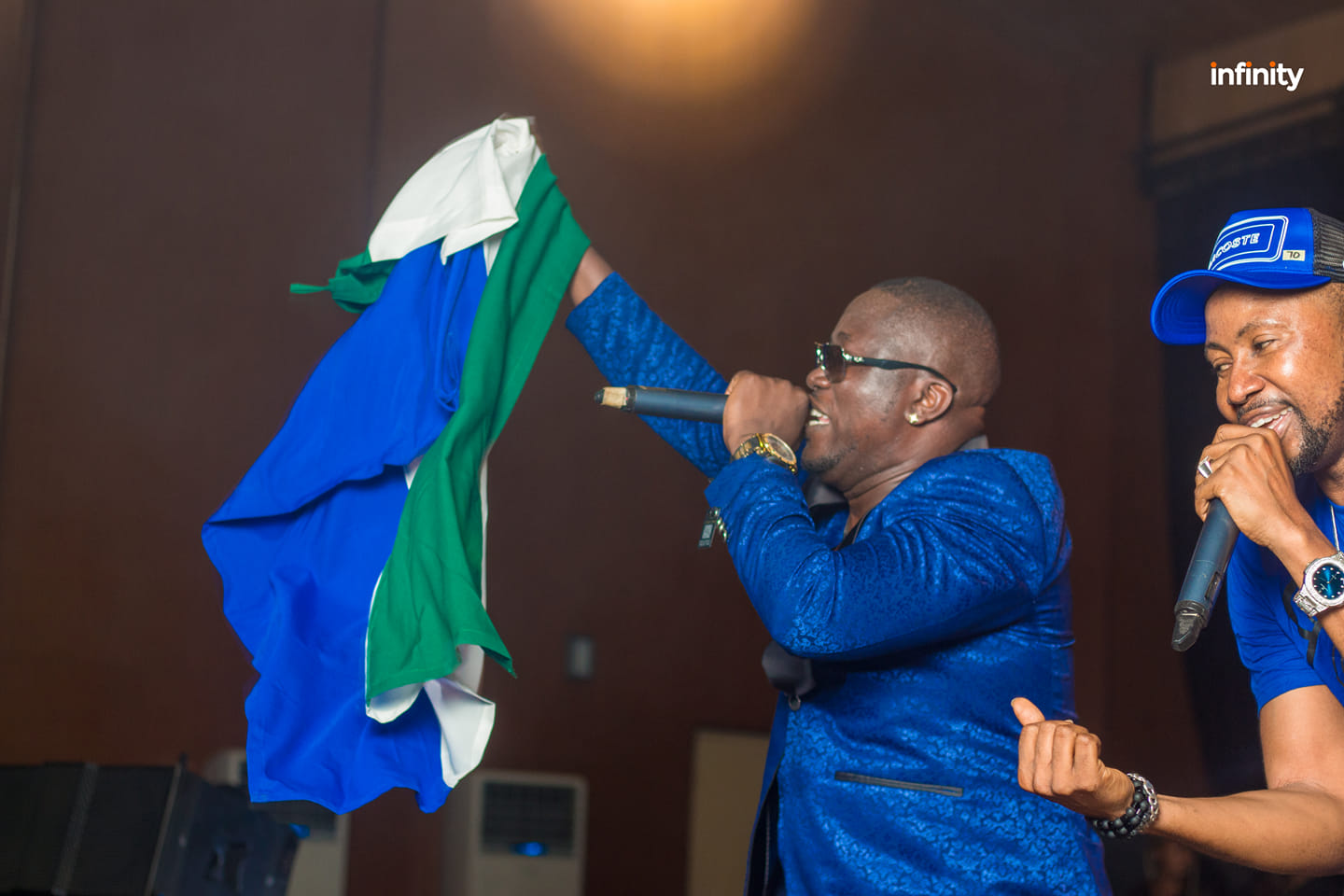 Kao Denero has reacted to the nomination of Drizilik at the 2021 MTV Africa Music Awards describing it as biased.

The rapper who just celebrated 20 years in the music industry, in a social media post expressed how hard he has worked for Sierra Leone and reflects it directly to Drizilik’s MAMAs nomination.

Fews hours later after several fans have discredited his statement, he then replied by saying he is not hating on Drizilik. He claims to be supportive of the young rapper and that he did drop a verse in Drizilik’s “Pope” song for free.

Drizilik is nominated in the Listeners’ Choice category with top African artists like Sarkodie and Khaligraph Jones, two of the artists Kao Denero dissed last year but never got a reply from either.

Since the announcement of Drizilik’s nomination, Sierra Leoneans have taken to social media to congratulate the rapper for his nomination and have been sharing the voting link so that other fans can vote for him, unlike Kao Denero who has failed to either compliment him or support him.

Voting is ongoing now at https://www.mtvmama.com/info/aljvas/vote