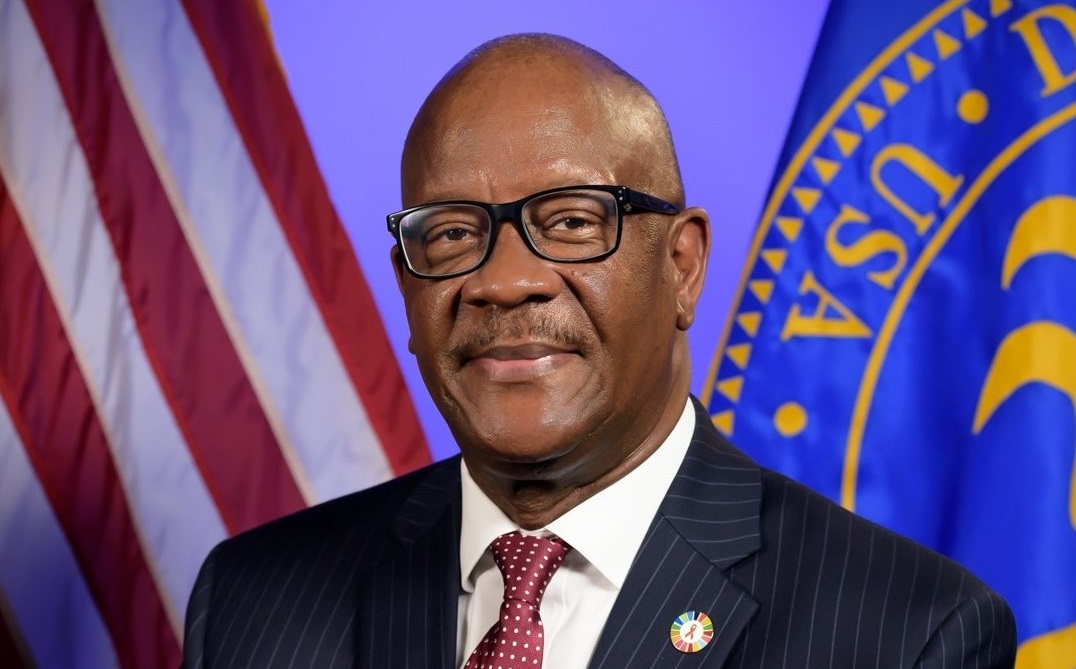 Prior to his appointment on January 18, 2021, Dr. Demby was the Deputy Director of HRSA’s Office of Global Health and replaced Professor Alpha Wurie. He was also the Director of Principal for the President’s Emergency Plan for AIDS Relief (PEPFAR), where he headed the department’s USD two billion global HIV/AIDS portfolio.

Dr. Demby is an epidemiologist and virologist. He had earlier worked on Sierra Leone’s Lassa Fever project in the Eastern Region and he led the US response during the Ebola outbreak in the country.

As the new health minister, his ministry’s vision is to ensure a functional national health service delivery, high-quality health care services are accessible, equitable, and affordable for everybody in Sierra Leone.

In 2018 Dr. Demby received the 2018 Distinguished Alumnus Award from the Africa America Institute at the organization’s 65th annual awards dinner in New York.