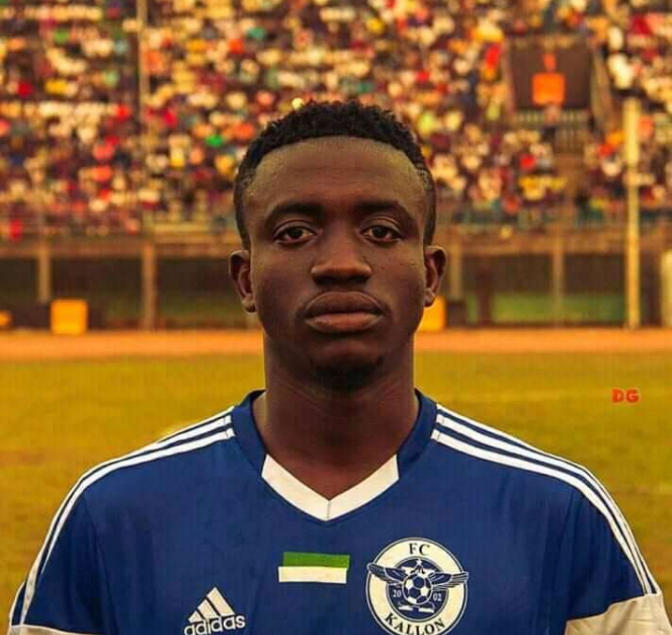 Samadia was playing for the Sierra Leone Premier League side FC Kallon before he was called to go a month trial with an option to buy, with the Israeli side in December last year. No detail on the financial agreement of the signing has been made available to the public.

The promising football star started his career at age 13 with his former club FC Kallon and has been a key player for the team in the past two premier league seasons. He has also been called national duty, he represented Sierra Leone at the recently concluded U20 West African Football Union (WAFU) Zone A Championship in Senegal.

With his signing the team which currently sits at the 11th position hopes for a progressive turnaround in the Liga Leumit table.