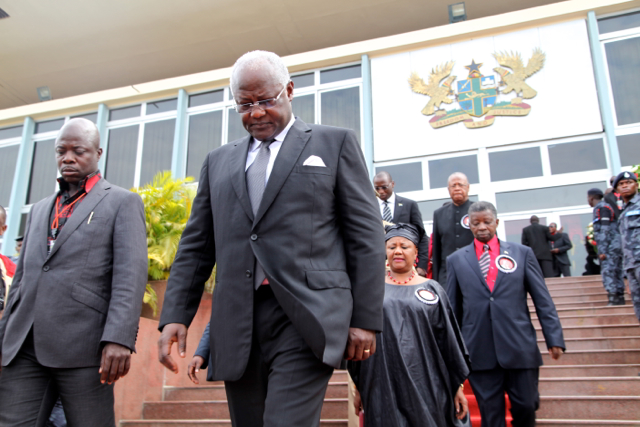 President Koroma has made another end of ebola prediction.  At a town hall meeting in Northern Sierra Leone The AP reports that Koroma says that Sierra Leone will have 0 ebola cases by the end of March.

This is the second ebola prediction the president has made in the last 4 months. Back in September in  an interview with the BBC’s Umaru Fofanah the president predicted that Sierra Leone would return to normalcy by December. However, December in Sierra Leone was far from normal. Ebola cases peaked in the Western and Northern areas.

We are hoping for all of our sakes that this new prediction unlike the last one falls in favor of the President’s wishful thinking.