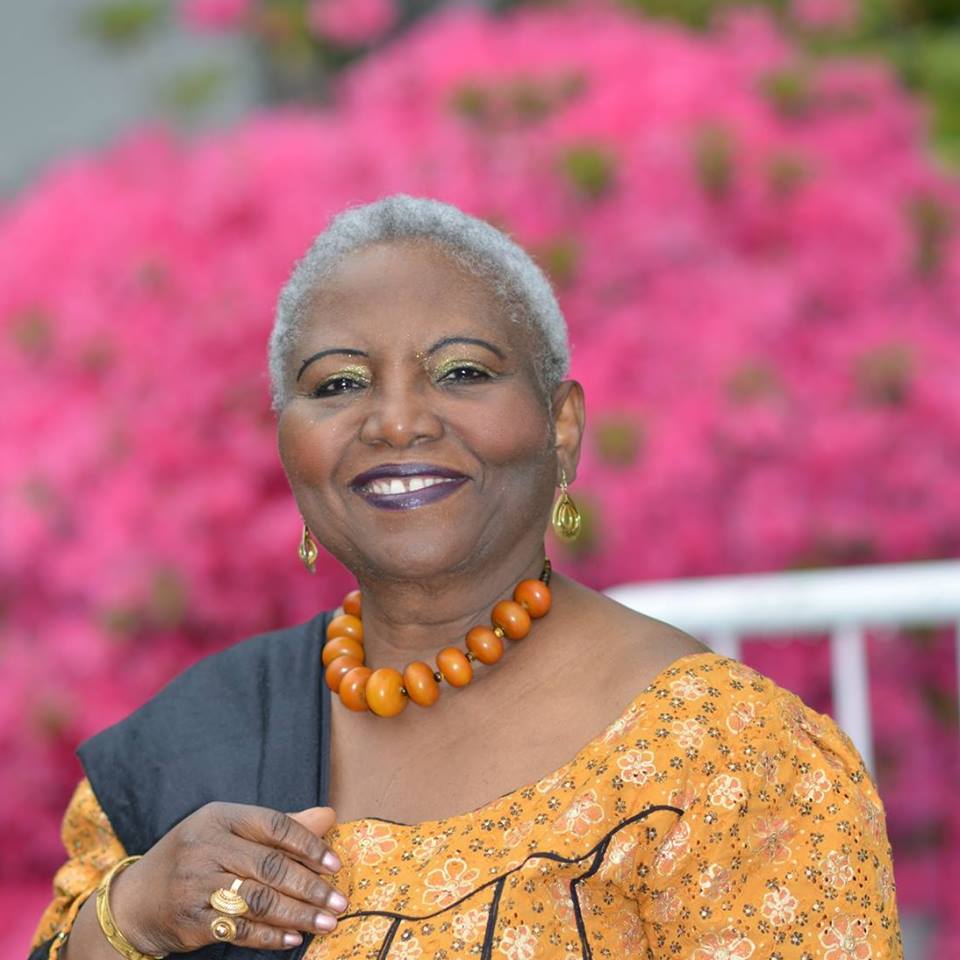 The Imperial College is regarded as one of the most distinguished universities from the United Kingdom and the World. The award recognizes and celebrates outstanding alumni who have demonstrated sustained excellence in their personal and professional achievements, who are leaders in their field or have made a substantial impact on society.

Ambassador Stevens is regarded as the first female engineer from Sierra and in 2012 she was posted to Geneva, Switzerland as Sierra Leone’s first permanent representative to the United Nations (UN).

Stevens graduated from the Moscow Power Engineering Institute in 1972 with a Distinction in  Master of Science degree in Electrical Machines and Apparatus and Master of Science (Electrical Power Systems and Machines) from Imperial College in 1974. She has lectured electrical machines and power systems at the University of Sierra Leone for six years.

She has worked in several international organizations such as the International Labour Organisation in 1980 and she represented the United Nations High Commission for Refugees (UNHCR) in Kenya and Ethiopia between 1995 and 1999. Later in 1999, she was appointed as the Director for Africa at the UN Department of Economic and Social Affairs in New York 1999.

Stevens retired from the UN in 2006 after serving as UN Assistant Emergency Relief Coordinator and was later appointed to be the Director for Energy and Energy Policy Advisor at the Ministry of Energy and Water Resources. She is currently an Executive in Residence at the Geneva Center for Security Policy and has been active in providing training and promoting actions for policymakers concerned with international affairs and security in today’s world.