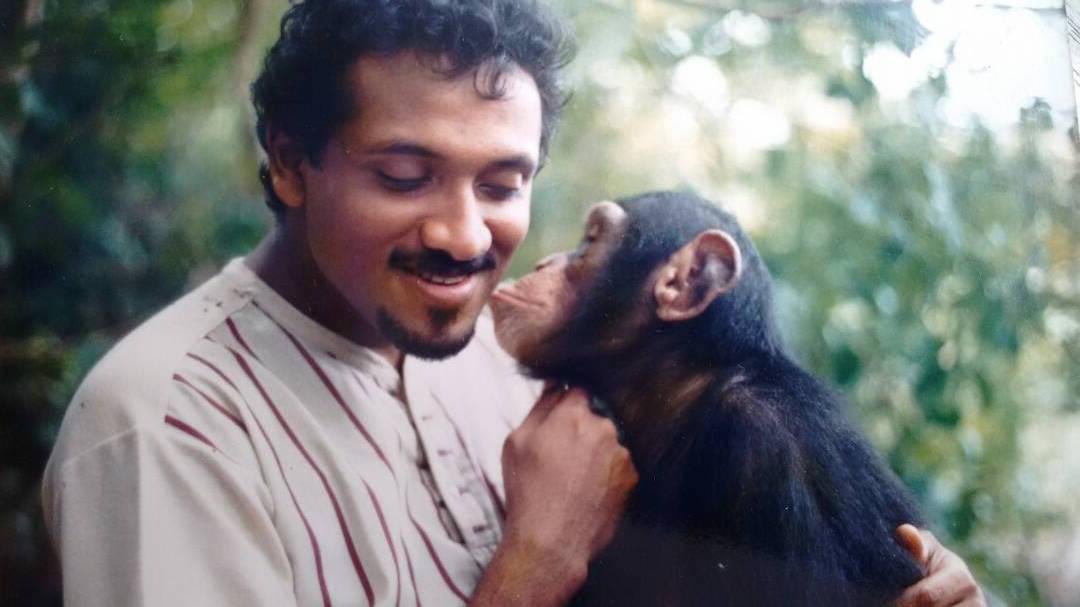 The founders of Tacugama Chimpanzee Sanctuary Sierra Leone, Balla and Sharmila Amarashekaran have won the Commonwealth Point of Light award.

The couples are the 167th recipients of the award, they were awarded in honor of their work in protecting wildlife and conservation through the Tacugama Chimpanzee Sanctuary.

Their journey to protect wildlife began in 1985, when Bala and Sharmila started supporting chimpanzees after they came across a weak baby chimpanzee that needed medical attention.

That led to the birth of the Tacugama Chimpanzee Sanctuary, which today has the third-largest population of chimps in West Africa. It was initially established to enforce wildlife laws, rescue, and rehabilitate orphaned chimps, however, it has grown and expanded year after year and is now home to over 100 chimpanzees on site.

The sanctuary is also an eco-tourism hub in Freetown, every year thousands of visitors are allowed to pay a visit which includes over 2,000 school children to educate them about the protection of chimpanzees.

Hundreds of people have been named Points of Light by the Prime Minister, highlighting an enormous display of innovative and inspirational volunteering across the length and breadth of Britain.