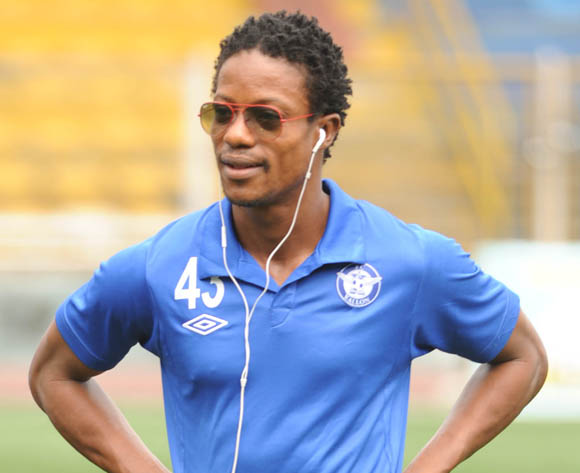 Mohamed Kallon and a host of others have had their nominations rejected by the Sierra Leone Football Association for their upcoming FA presidential elections.

The Urban Districts Football Association nominees, namely, Mohamed Kallon, Kasho J. Holland-Cole, and others have written a protest letter to the Sierra Leone Football Association (SLFA) over what they consider to be unfair and request for an investigation and review of the nomination process for the association`s presidency.

The Urban Districts Football Association claims that they nominated and seconded all the nominations of the above-mentioned names.

The Urban Districts FA further claimed that the nominations and guidelines were only made available to them a few days before the deadline and they were never informed that they needed to submit minutes of their last meeting which they believed had already been submitted before the nomination day.

In addition, the Urban Districts FA claims that a separate nomination was submitted by Victor Lewis on behalf of Junior Navo after the closing time and yet was smuggled in and accepted by the secretariat staff.

“We consider the preferential treatment to Junior Navo as further evidence of the secretariat`s attempt to sway the process in favour of the incumbent, Mrs Isha Johnsen, and the candidates she has aligned with for other positions.” The Urban Districts FA reiterated. “We are therefore asking that our nominations be accepted in the spirit of fairness and justice.”

In 2013, the SLFA disqualified Kallon and two other candidates (Rodney Michael and Foday Turay) from contesting in the presidential election, saying that Madam Isha Johansen was the only qualified candidate.