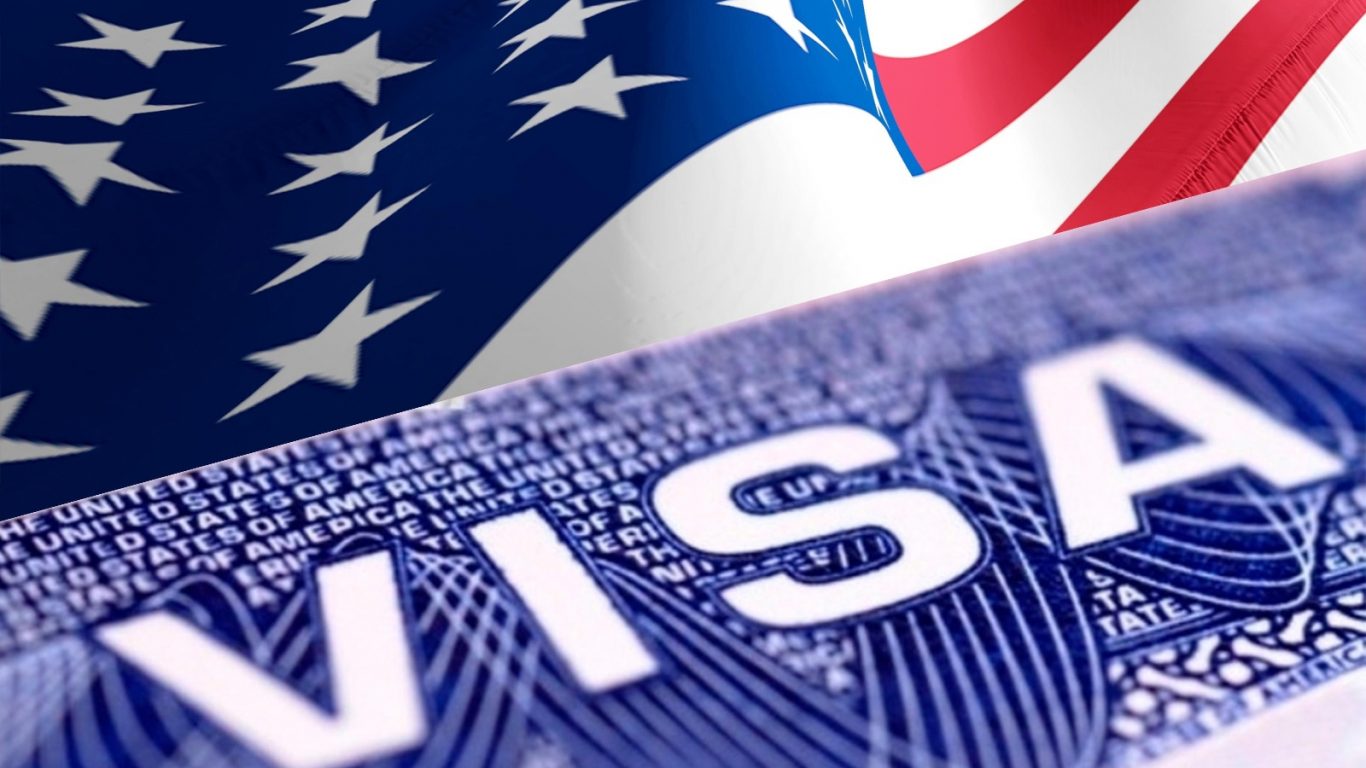 The Government of Sierra Leone through the Ministry of External Affairs and International Cooperation has in a press release issued on Saturday, September 19, 2020, reacts to the visa sanction imposed on Sierra Leonean immigrants and nonimmigrants by the U.S Department of State.

According to the Public Relations Department at the Embassy in Freetown, the decision of imposing this sanction came up after the Government of Sierra Leone continuously refused to accept deported Sierra Leonean citizens in the U.S.

In the release, the ministry said they are aware of the sanctions issued by the U.S Government and that in previous years, both governments have been working together in facilitating the return of Sierra Leonean citizens who have been identified to be deported. To some extent, they have even accepted people that are not Sierra Leoneans.

Likewise, in previous years there have been dozens of allegations on the issuance of Sierra Leonean passports to foreign citizens. And in the end, when they have issues of deportation they refer to Sierra Leone as their homeland.

Meanwhile, this is not the first time the U.S. is imposing visa sanctions on Sierra Leone. In September 2017, they suspended the issuance of American visas to government officials all in the name of not accepting deported Sierra Leonean citizens.

So far, this sanction has affected dozens of Sierra Leoneans, more so those that won the 2020 U.S Diversity Visa (D.V) lottery, and more than 1,500 deportees are expected to be returned soon.

Finally, the statement said that the government is willing to receive its nationals from the United State, wherein both countries will act in accordance with the International Civil Aviation Organisation (ICAO) convention.