Marie Esther Bangura is the Miss Universe Sierra Leone and a student at IPAM University. She is set to represent Sierra Leone in the upcoming Miss Universe 2019 and says she is not just going there to take part but to bring the crown home or have a place in the top 5 in other to make Sierra Leone proud and known to the world. 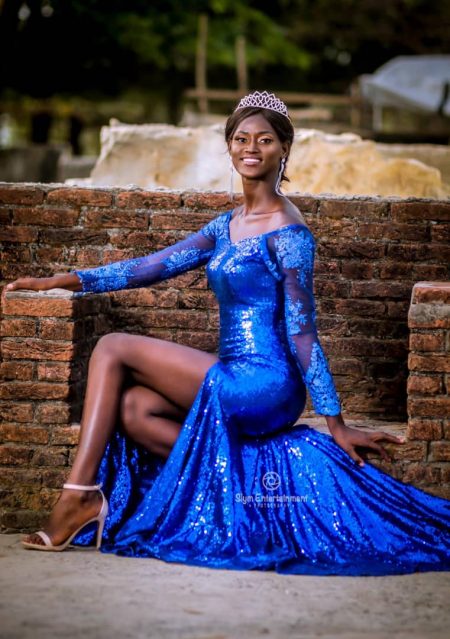 Bangura grew up with her siblings and a single parent in an extended family. She was afraid at first to take part in the Miss Universe pageant cause her thoughts were that she didn’t possess the necessary attributes to make it in pageantry though she is someone that loves pageantry a lot.

She was someone that will spend her money on tickets to watch pageant shows and always tries her best to witness pageant shows. Her love affair with pageantry started since she was a child and her friends and family knew this so they always encourage her to take part in pageantry shows even though she didn’t have the required confidence in herself to take part in any pageant show. 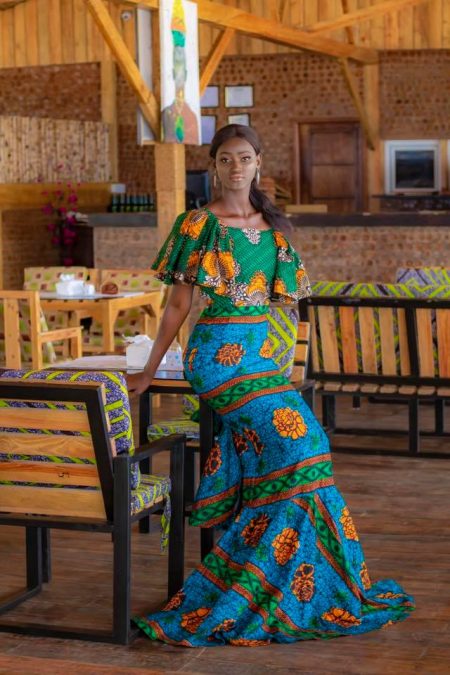 “For me, pageantry is something that builds up a person’s self-confidence. It’s something that can give back to the community, create a bigger platform to help  transform the community or  society we live, into a better place. It helps us to build up ourselves so that we can become a better person. It’s also a form of a game like for example football and pageantry are a little bit similar because football has its rules and regulations which is the same for pageantry, it has its own rules and regulations. It is also about bringing people together, bringing countries and nations together so the world can become one.”

In Sierra Leone there is this perception that pageant shows are staged and that the organisers already have a winner before the show starts, Bangura refutes this and says for her pageantry is not something that is staged, its all about having the potential, she even used herself as an example saying her winning Miss universe Sierra Leone is due to her hard work and determination. She stressed that she worked day and night and now she’s reaping the rewards.

“Before going to the pageant just after making up my mind to take part in the event, some people came up to me and asked, “where are you going? you’re just wasting your time the winner has already been selected.” I told them that they can choose the winner of Miss Universe but am very determined and focus I need to go there and do my best, now look at where I am. Some people are out there who want to take part in pageantry but are scared thinking that it is already staged, my advice to them is for them to go and pursue their dreams and if they fail they should try again eventually they’ll get there.”

Bangura says she wants to host a reality TV show later in the future. The show’s sole purpose will be to promote self-confidence and public speaking in other to boost the confidence of people who don’t have enough confidence in themselves. She admitted that she lacked both these attributes in the past and it’s the main reason she wants to help people master these attributes as they are very useful to everyone not only beauty queens 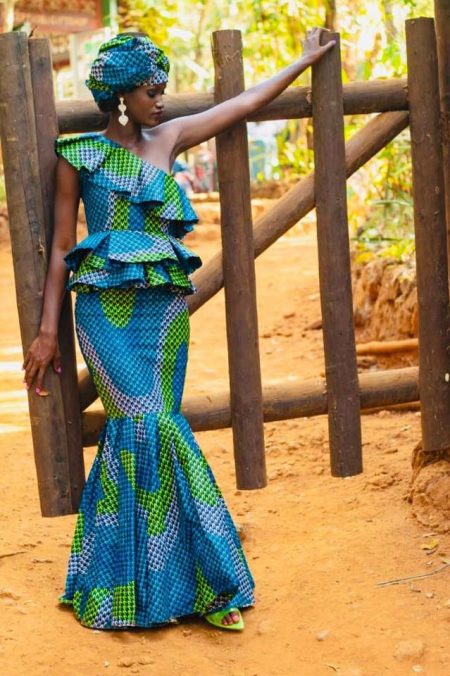 She loves dancing, reading, swimming and spends a lot of time on the beach, reading books and planning her reality television show 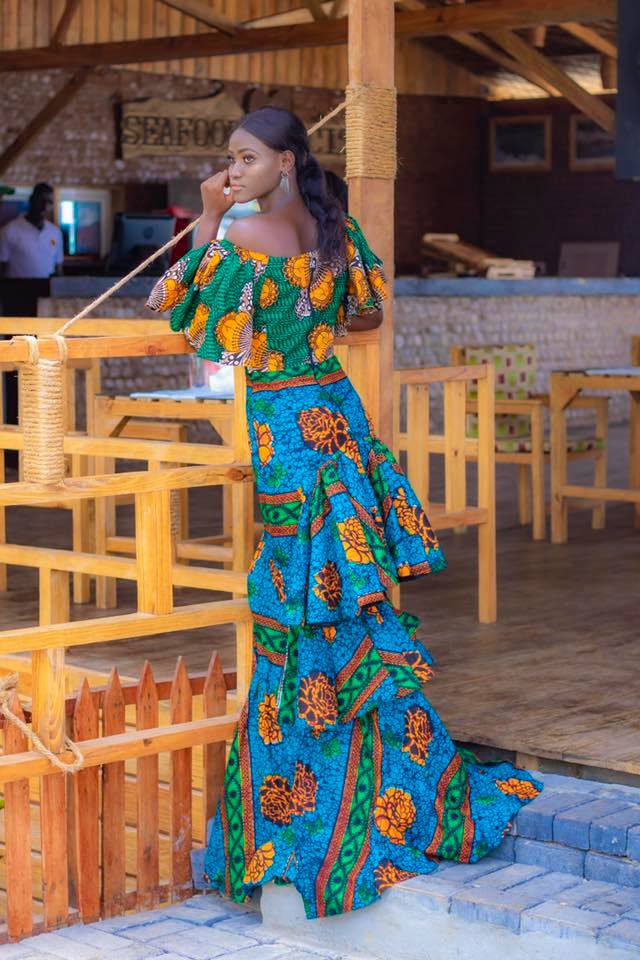 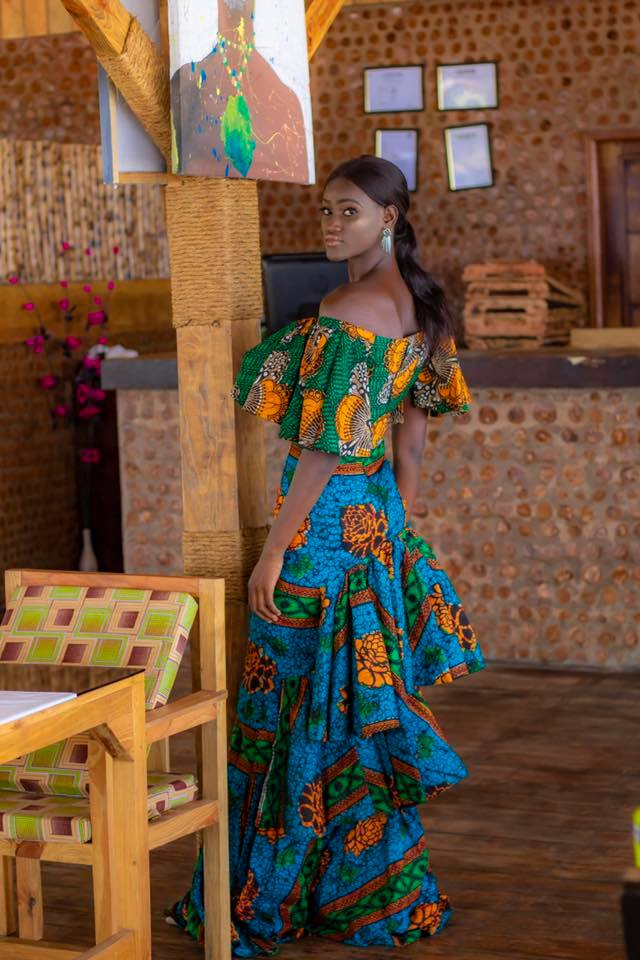 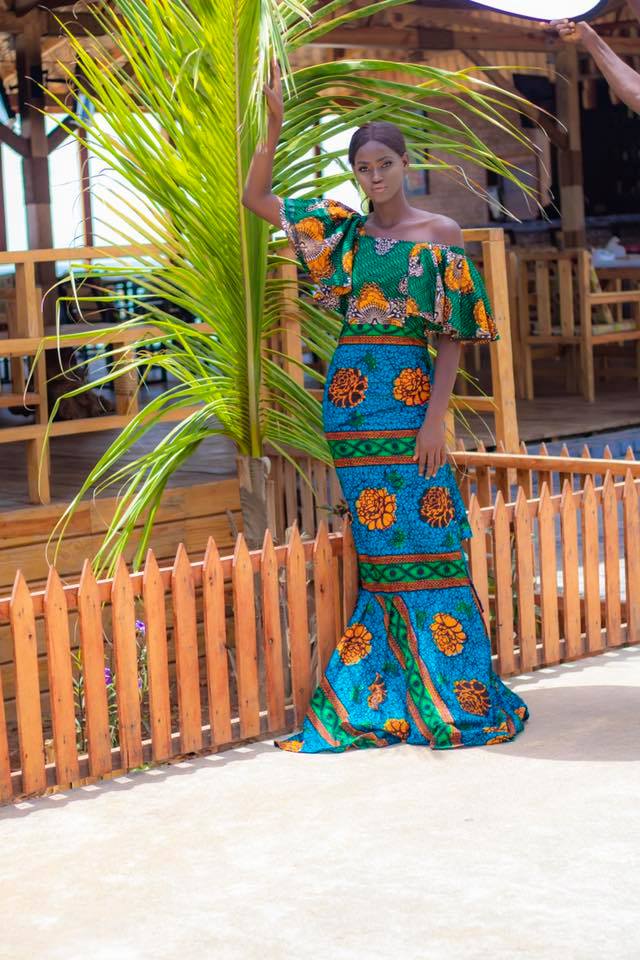 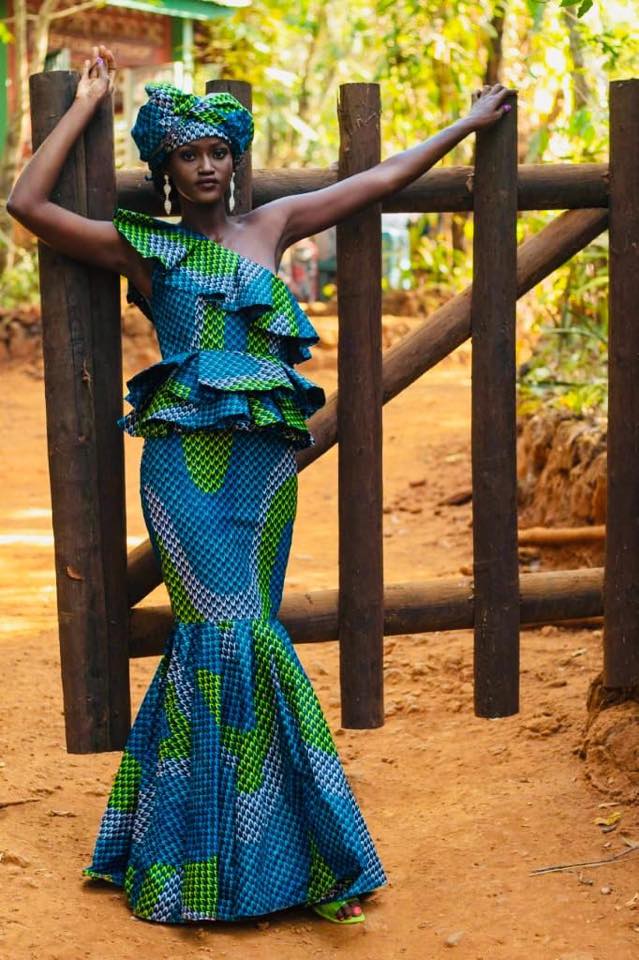 Media For Democracy: Journalism and Elections in Times of Disinformation

EXCLUSIVE: Hiest B Freestyle, next big thing in...

Stage to Stage Marshalls unveils The Suitcase in...