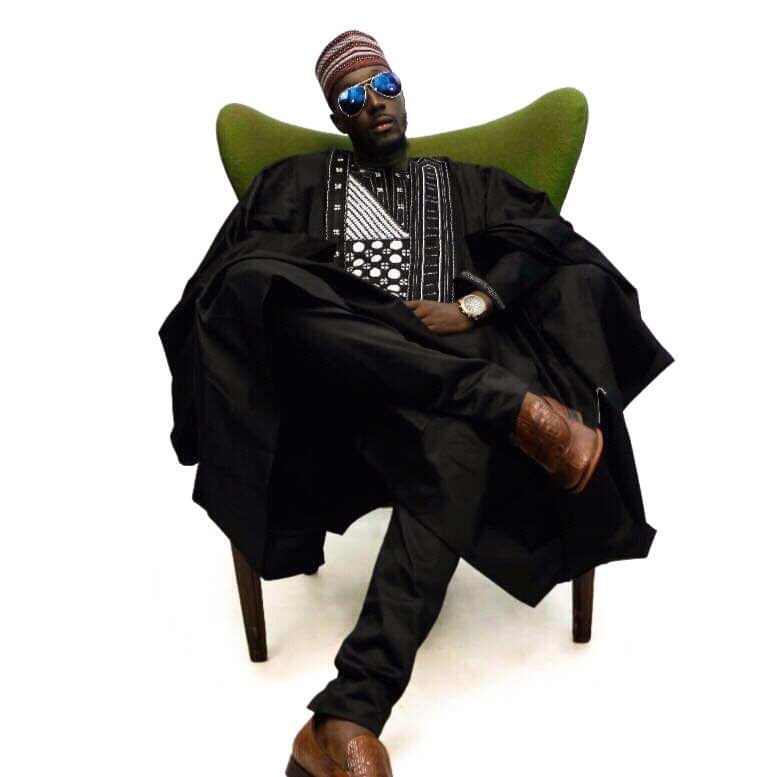 Less than two months before the release of a new collection, fashion entrepreneur Abdel Kareem ElSudaise Mumini shares his insights on doing business in Sierra Leone.

The 35-year-old owns Mumini Fashion Empire, a modern menswear brand based in Freetown. Mumini says he started making his brand as early as when he was in high school. He took part in many fashion shows. He was so outstanding back then that you can’t speak of fashion trendsetters without mentioning his name. As a boy, Mumini says he always dreamed of designing his own collections.

He was born into a family of tailors in Freetown’s Central Business District.

‘’This art is sown deep in our genes, starting from my late father Alhaji Mumini who used to own one of the biggest tailoring shops around Goderich Street and Sackville Street ’Alhaji Mumini and Sons Tailoring Shop’, ” says Mumini. 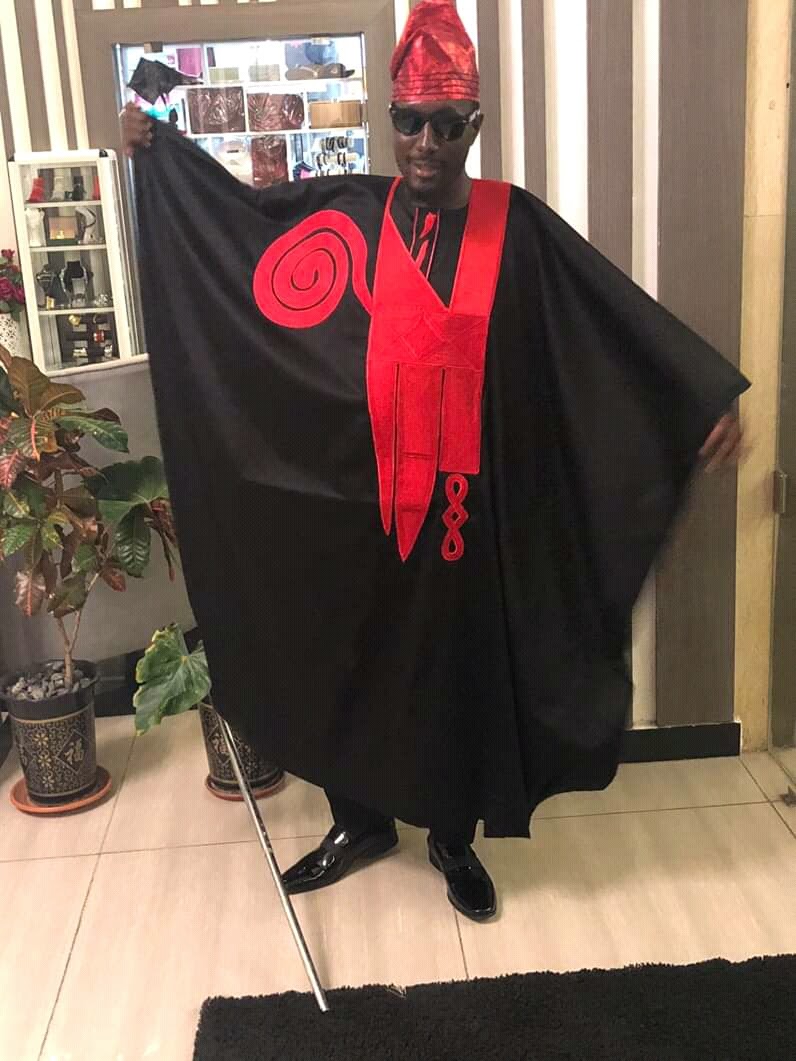 “Down to his last born child, fashion for us was and is our way of life. My dad was known as the ’King of Thread’ in Freetown.”

For his next collection due out in a couple months, Mumini says he will use intricate embroidery to pay homage to his father’s style. He will also use Sierra Leonean textiles; Gara, Ronko, Country Cloth, and Print.

Mumini says that a major challenge for local designers is traveling to take part in international shows–the few that have the opportunity to do so come back with European and African styles and trends.

The inability to travel is not the only thing holding designers back. Mumini believes that local fashion brands also lack individuality because too many ”copy copy’’ from Ghana and Nigeria. 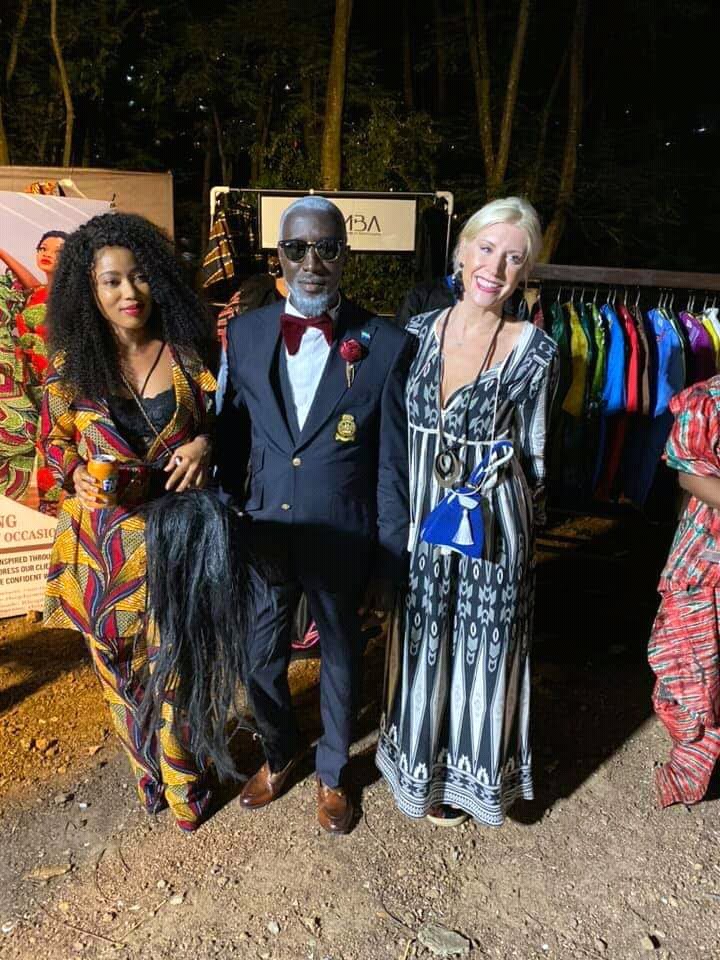 He says that having a unique identity is what makes him confident–he does not compete with other designers. To date, he has been in international and local fashion shows including; The Mercedes Fashion Week in Ghana, and Nigeria BhExpo. Last year he took part in The Threads of Sierra Leone Fashion Show organized by The British High Commission and The British Council.

His clients include notable personalities like King Hakbal in Nigeria, Abu Umar, CEO of The Aesthetics of AbuUmar in Sierra Leone, Michael Bergen in Ghana, and Salieu Barrie, SB, Dapper, and Victor Onie from Sierra Leone.

Beyond the fashion brand, Mumini says he mentors almost 90 aspiring local designers on how to bring out their unique identity and how to use that to attract a large clientele. 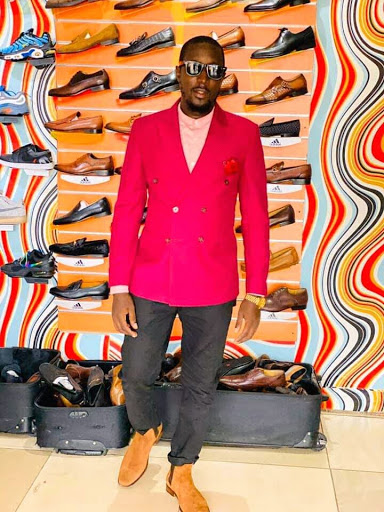