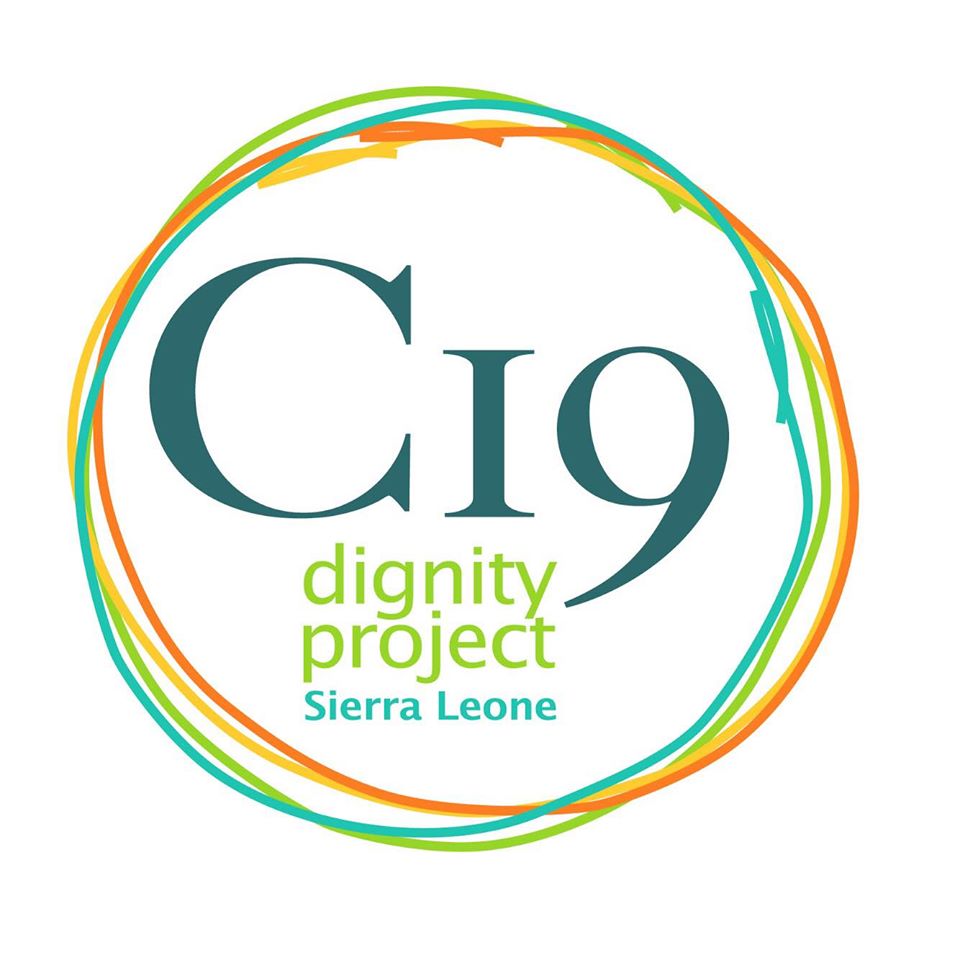 The virtual party was hosted on Facebook, where thousands of Sierra Leoneans living in other parts of the world had to join to party and have conversations. At the start the main goal of the virtual party was to entertain people during this time of COVID-19, so they can ease the boredom. So within this period, he launched a fundraiser with the intent of donating to help in the fight against COVID-19 in Sierra Leone.

“We actually set up everything and used Sierra Leone’s Independence Day as a starting point but we did not have a focal person and did not want to give whatever we raised to just any organization,” said DJ Lebbie, coordinator DJ Lebbie Virtual Party.

Within the period of a month and some weeks the virtual party and fundraiser event had seen the work of the C19 Dignity project and as a team, they decided to support the project in saving the lives of COVID-19 patients and also give dignity support to health workers.

“I saw what Vickie Remoe was doing and I paid close attention to her work, then I had to call my team and tell them we should give the money raised to Vickie’s C19 Dignity Project, but funnily everyone on the team had the same thought. Unfortunately, by then we hadn’t raised this amount yet, but I had to do a video and appeal to the fans in the Facebook platform, and funnily all that happened to reach this USD 4,500 was history,” said DJ Lebbie.

The C19 Dignity Project is a citizen-led project to support Sierra Leone’s COVID-19 front line health workers, the project has raised the sum of USD 52,000 (SLL 520 million) and have supplied medical equipment, medications, food and sanitation materials to over 10 COVID-19 treatment/isolation centers.