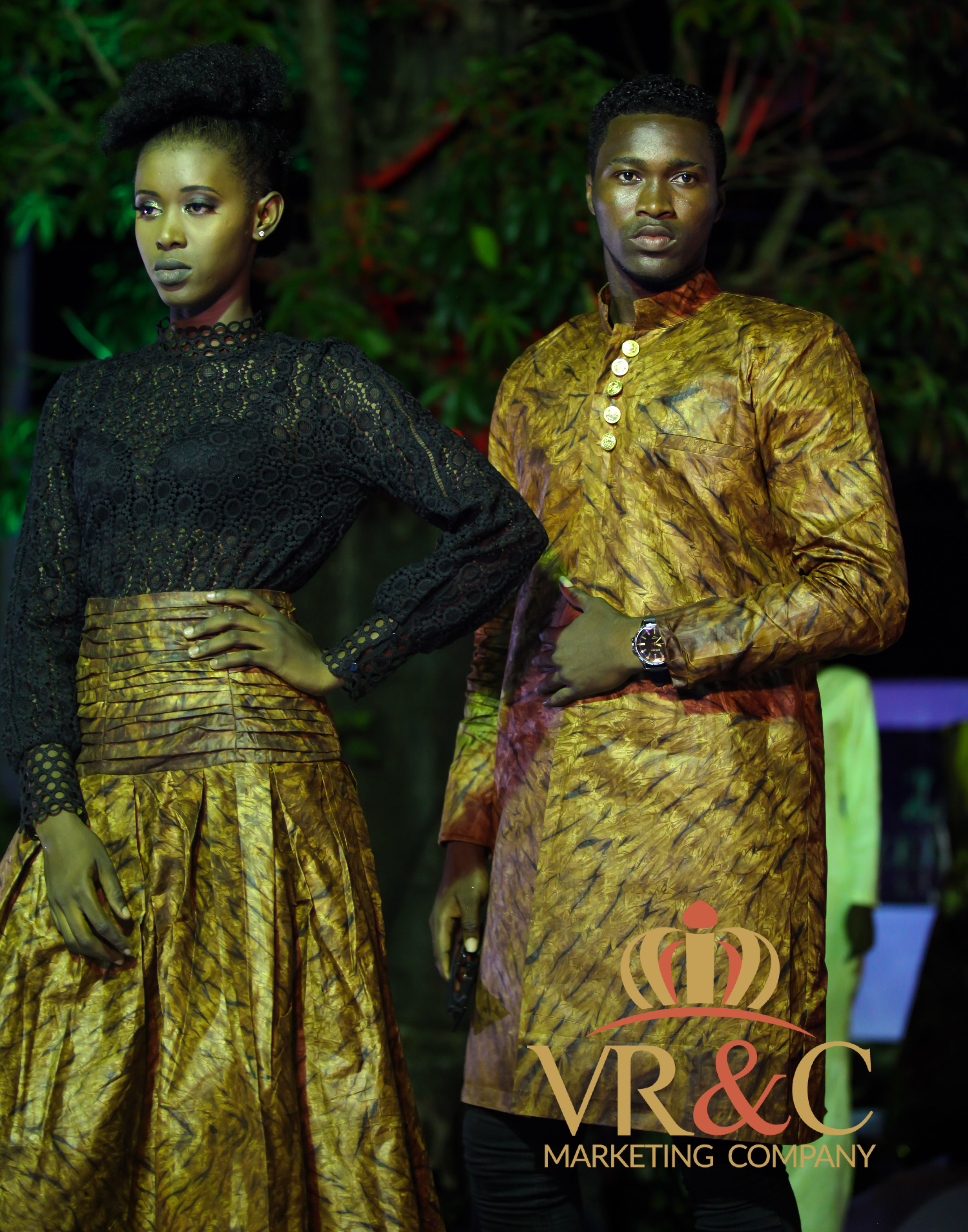 Made in Sierra Leone was the theme for the Independence Day Fashion Show that launched UK Based Izelia in Freetown last week. Isatu Harrison’s first showcase successfully combined modern fashion glam with Sierra Leone’s traditional ‘gara’ tie-dye textiles. African Artisans have been using Tie-Dye to create intricate patterns and colors for centuries. Bringing that traditional art to a modern fashion runway was a challenge best suited for Izelia’s show.

Hosted at Bliss, the men’s and the women’s wear collection had something for everyone. Maxi dresses with dramatic eye catching sleeves dominated the women’s collection, while embroidered jackets and statement gold buttons took menswear from basic to bold. All textiles were made in Makeni, Northern Sierra Leone, were a women’s cooperative of traditional gara makers hand dyed the fabrics.

The launch of the Izelia brand is the fulfillment of Ms. Harrison’s dream to use her experience as a fashion entrepreneur in the UK, to create jobs in her birth country of Sierra Leone. Youth unemployment and underemployment is still a major hurdle as the nation recovers from ebola. Fashion and other creative industries have the capacity to reduce the youth unemployment burden.

Ms. Harrison’s goal isn’t just to make a mark in fashion but to use fashion as a means of economic empowerment for artisans, tailors, and other creatives in Sierra Leone. This is why in addition to the fashion show Izelia is launching a studio and tailoring school. While the studio will be a retail outlet, the school will give tailors already in the trade an opportunity to upgrade their skills, as well as to train new tailors.

It is hard to believe that the woman now leading one of the emerging brands in the African fashion scene was once a cleaner. To get the start up capital to launch Izelia Ms. Harrison cleaned homes in the UK. She says that while it was hard work it was also very calming. It was on cleaning jobs that she would think through the plan for Izelia.

Once she opened Izelia she presented at London Fashion Week, and African Fashion Week. Soon after Ms. Harrison took her brand to the next level and opened a boutique at the Vicarage Shopping Center in London.

Most African fashion entrepreneurs in the diaspora never accomplish what Ms. Harrison has done with Izelia in 3 years. When she opens her retail store in Sierra Leone next week, she’ll become the first Sierra Leonean fashion designer to own a boutique both at home and in the diaspora.