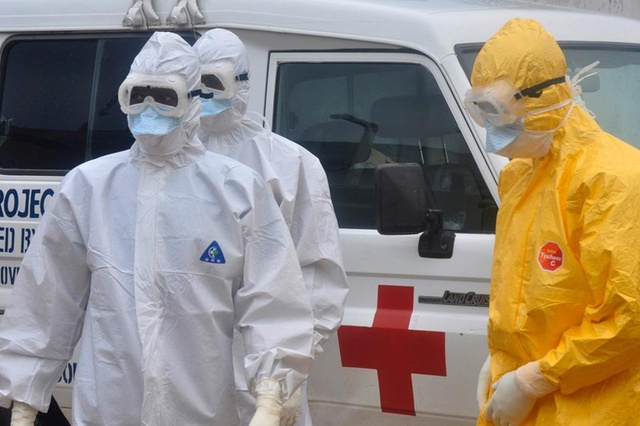 Frontline health workers in Sierra Leone are threatening to go on strike until their weekly hazard incentives for 8 consecutive weeks are paid by the government as promised over 2 months ago.

In April this year, the government of Sierra Leone promised  COVID-19 health care workers, weekly take-home pay which was aimed at encouraging them to be resilient in the fight against the deadly pandemic.

Those affected by this are the clinicians, lab technicians, surveillance officers, ambulance drivers, and cleaners.

A few weeks ago there was a publication by Politico Newspaper which states that for over 5 weeks COVID-19 health workers haven’t received their weekly take-home pay and that the affected workers confirmed to the medium that on 12 May 2020 when the country announced zero cases of the virus, that was because the lab technicians held a brief strike.

So far the official spokesperson of the National COVID-19 Emergency Response Center (NACOVERC), Mr. Solomon Jamiru has willingly apologized to all health care workers who might have face challenges during this period.

“For us, at NACOVERC I will take the opportunity again to formally apologize as we have always done for any inconvenient that any health worker may have suffered under the current circumstances, it has never been intended and we believe that if we are saying we are putting health care workers and professionals at the forefront, at the center of all consideration, things like this should actually be matters of the past,” said Mr. Jamiru, spokesperson NACOVERC.

He further confirmed that the Ministry of Health and Sanitation, on Sunday, May 31 2020 in a press release has stated that payment of health workers should commence on Monday, June 1 2020 in the Western Area Urban and Western Area Rural.