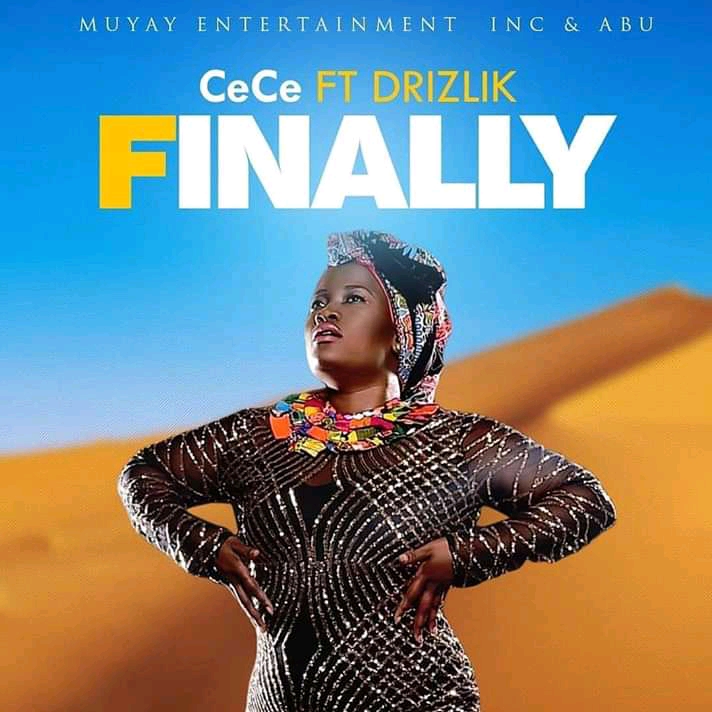 The official audio of the song was first released in April 2019. Its audio was produced by Hot Ice and House of Hitz, the video which was released on May 29 was directed and shot by Richard Magic Touch.

The song “Finally” tells a story of how Cece has been in many relationships that are full of heartbreaks and have failed her. Now she has found a true love who doesn’t only brings joys and happiness to her only but her mother also. The visuals later give details of Cece’s happiness and she finally gets married to the man that gives her joy.

Cece is a Sierra Leonean afro-soul singer and performer based in the United Kingdom.