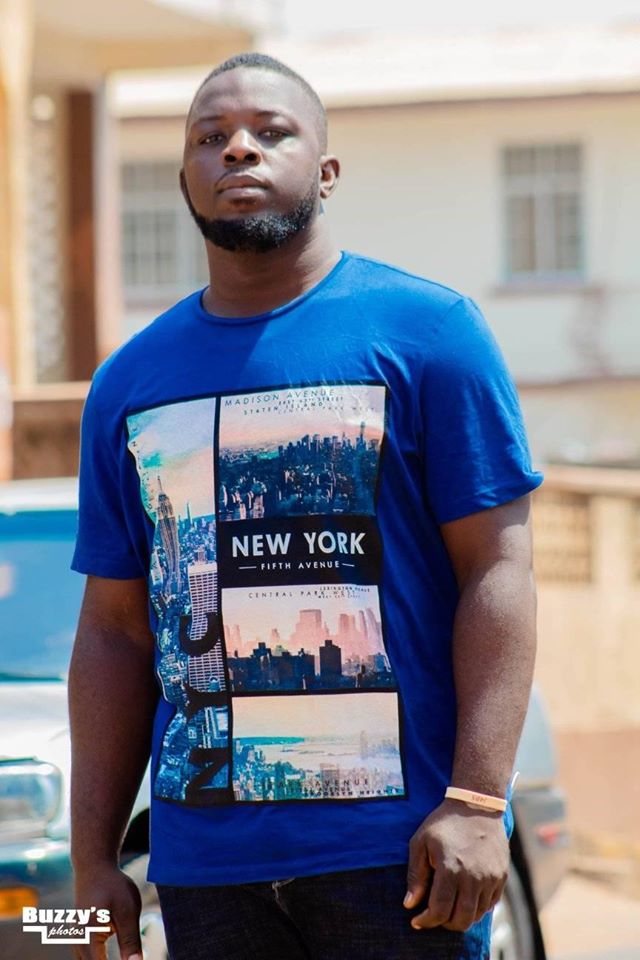 The video was released on the eve of Sierra Leone’s 59th Independence Anniversary, the audio was produced by Don Creek Beatz and the video was shot and directed by IceBlue.

The song tells a story of how the country has been through many ordeals starting from the civil war, flooding, Ebola, mudslide, and now corona. He asks whether the country is under a spell or is it that the leaders of the country are wicked because with all the mineral resources the country have people are still suffering.

Mus B is the CEO of Kabi BorBoh Music, he has collaborated with different musicians like Abizzy, King Kross, YT Sharp boy, and others. He is a singer and a rapper also.

Watch and enjoy it.