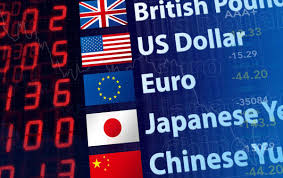 The office of the Bank Governor has released a public notice prohibiting the transaction of foreign currency by unlicensed operators in the country.

Commercial banks and licensed foreign exchange bureaus shall engage in foreign currency transactions at only their registered addresses on file at the Bank of Sierra Leone.