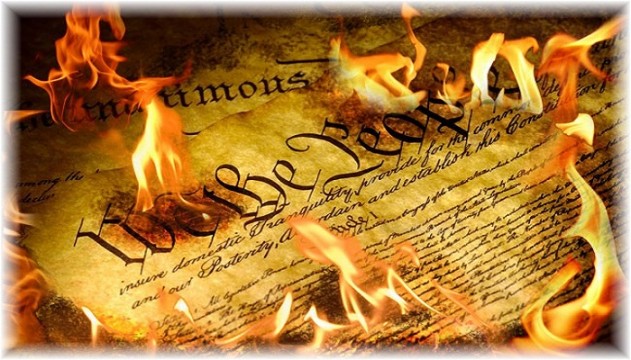 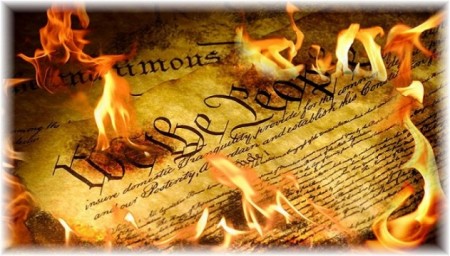 However, Dr. Jones says that this is not what has happened. The government has made changes to the constitution although the committee has yet to make any recommendations or completed its review.

“I have found out just when the committee has started it work, that the government and Parliament rushed through to make an amendment on the constitution without consulting the committee or writing to state why they were doing it,” he said.

Dr. Jones says that he has resigned because he has lost faith in the process. He says the Sierra Leonean people will gain little if anything at all from a constitutional review that now lacks transparency, and trustworthiness.