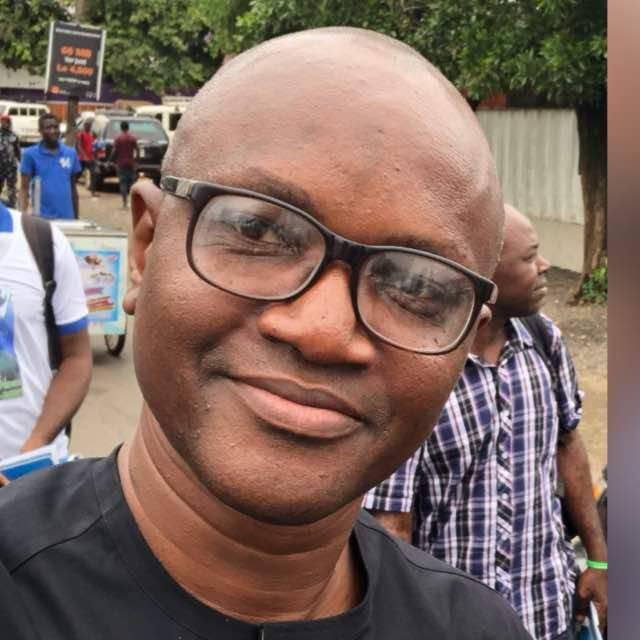 Sierra Leonean Journalist, BBC and Reuters correspondent Umaru Fofana has broken silence after series of allegations of his biases in reporting news to the BBC Media in favor to the ruling Sierra Leones People’s Party.

He broke his silence in a social media post where he called out people spreading the presumed news saying these are people needing his attention to write and say things that might interest them and he says that can only be possible if it is deserving of them.

“I know you want my attention to say or write things that interest you. But you only get it when or if you deserve it.”

He therefore said that there were no apologies for his action and he does not pay hid to such people and that he was henceforth going to use his platforms shine light on small scale businesses and start-up as that was the only place shone light on.

“No apologies therefore for not paying attention to you – except if you’re an entrepreneur. I’m conscious I’ve not shone the light on small scale businesses and startups – and I’ll try to do so henceforth using all the platforms I have possible.”