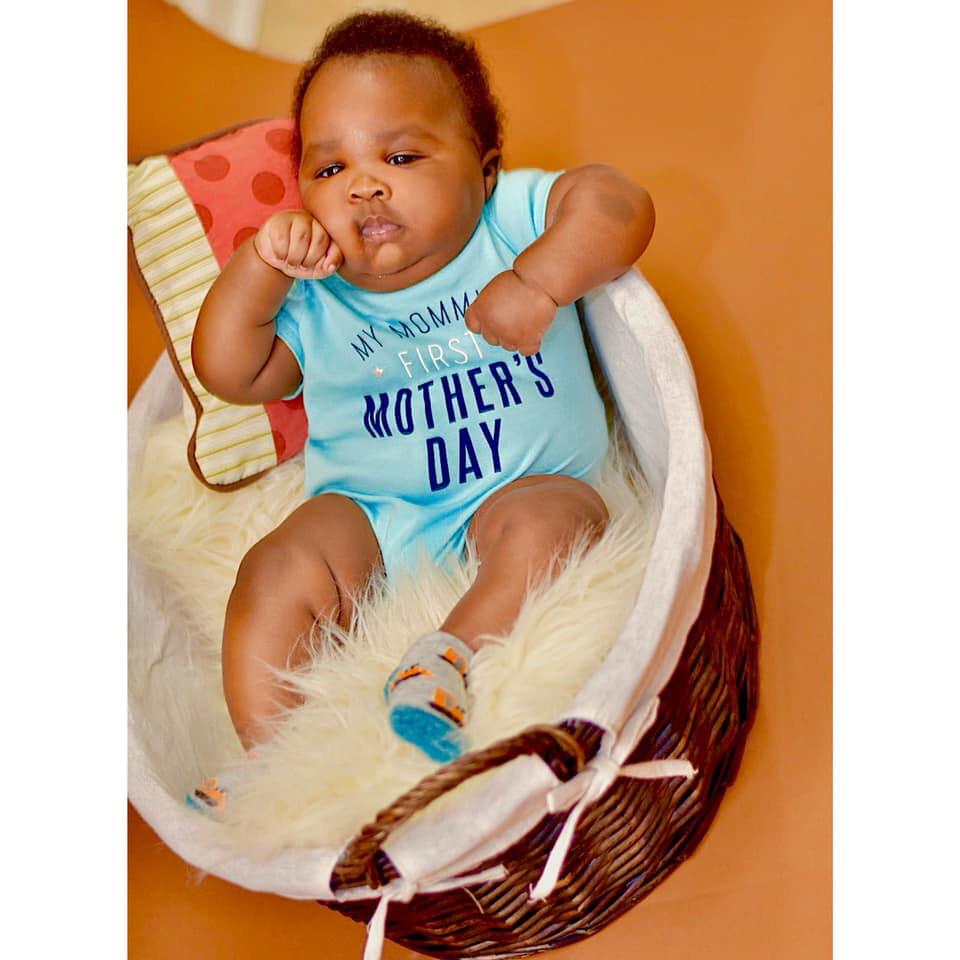 From puberty to menopause, a girl or woman is eligible to get pregnant and bear children and this ranges from ages 12-51. Most women see it as an advantage to start childbearing around the ages of 35-40 since there are possibilities of them being financially stable to take care of and empower their child/children.

According to research, children born to older parents achieve higher levels of education.   What some women are not aware of is that fertility declines as a woman gets older. 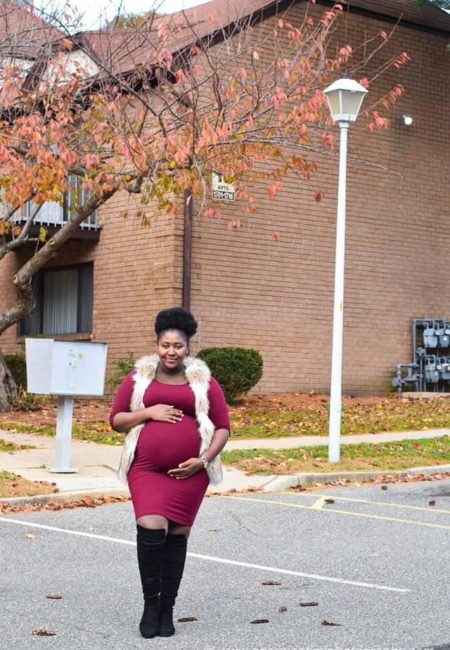 Over the last few decades, women giving birth after the age of 35 has increased and it is a call for concern. Medical experts have raised concerns about the increase in the number of women having babies later in life owing to evidence that suggests that advancing maternal age is associated with both a decline in fertility and an increase in health risks to both mother and baby.

“The safest period to give birth is between the ages of 18-25 as there is a possibility of giving birth to a healthy baby with little or no risk at all but it can also be extended to their early thirties. Pregnancy after the age of  35 is prone to risks,” said Dr. Mariama Bangura member of the Sierra Leone Medical and Dental Association Executive. 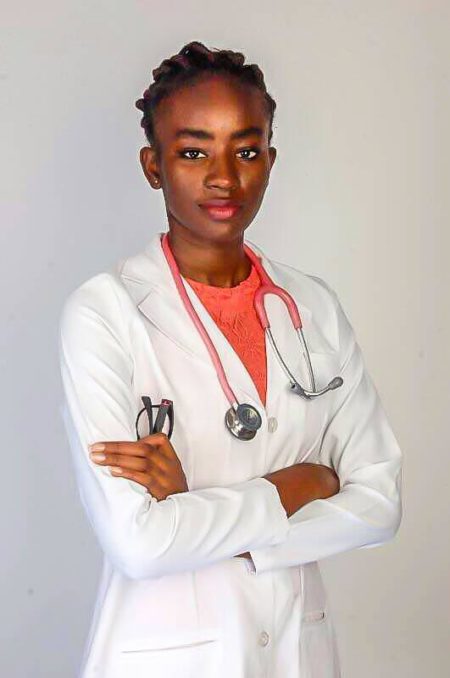 When a woman decides to get pregnant and give birth between the ages of 35-40, she becomes prone to various health risks. When you decide to have a baby in those middle ages, there are higher risks of getting complications during pregnancy, the chances of normal delivery become really slim and the risk of cesarean sections is really high which can be dangerous at such an age.

“It is good to build up a career for yourself as a woman and be financially stable or even secure a solid relationship and get married before thinking of making babies but do not take all the time in the world to do so. Marade nor dae late, but born pikin dae late,’’ said Jamestina Laubly.

As a woman your time is limited and any delay can result in life-threatening risks. This might not be the same for everybody as some women do give birth successfully later in their lives but prevention is better than cure. Having a child means you have to make a lot of sacrifices, put that career on hold and have your baby. Do not be scared, retirement age is 60 in Sierra Leone meaning, you have more time to work. 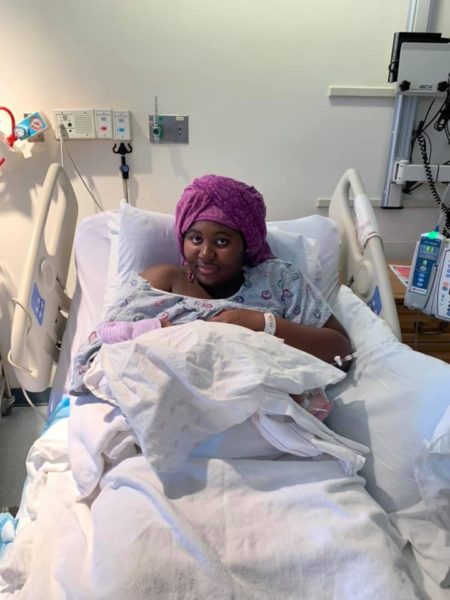 Do not put yourself in a position wherein you will regret the decisions you made in your past. Do not get to the point you will say to yourself  ‘Had I known’. A child is a gift from God and motherhood is a blessing. 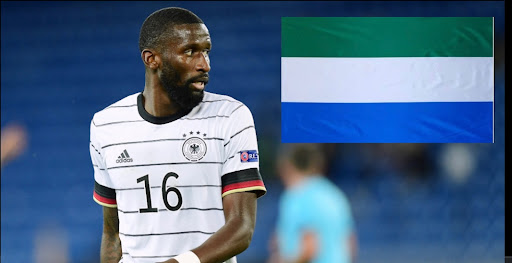 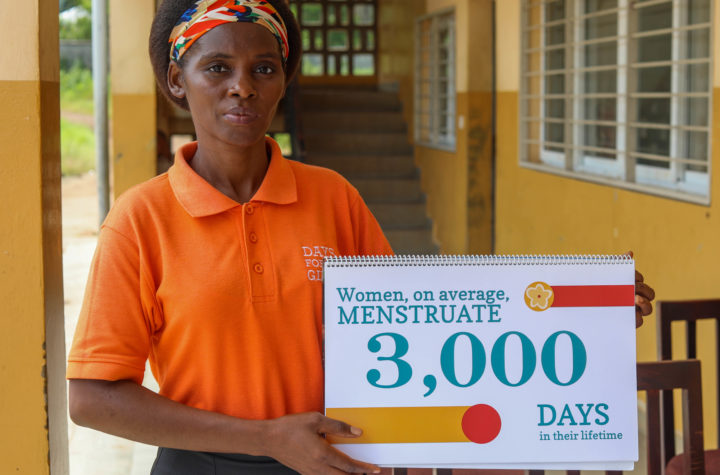 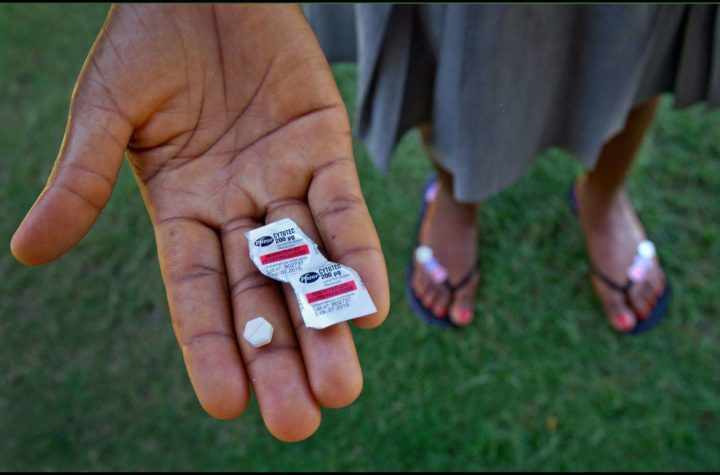