The Asmaa James Foundation held its first ever inter-secondary school debate on the use of contraceptives.

Teenagers representing four different senior secondary schools debated the pros and cons of making contraceptives available to children under the age of 18. According to Sierra Leone’s laws, a child under the age of 18 can not consent to sex. 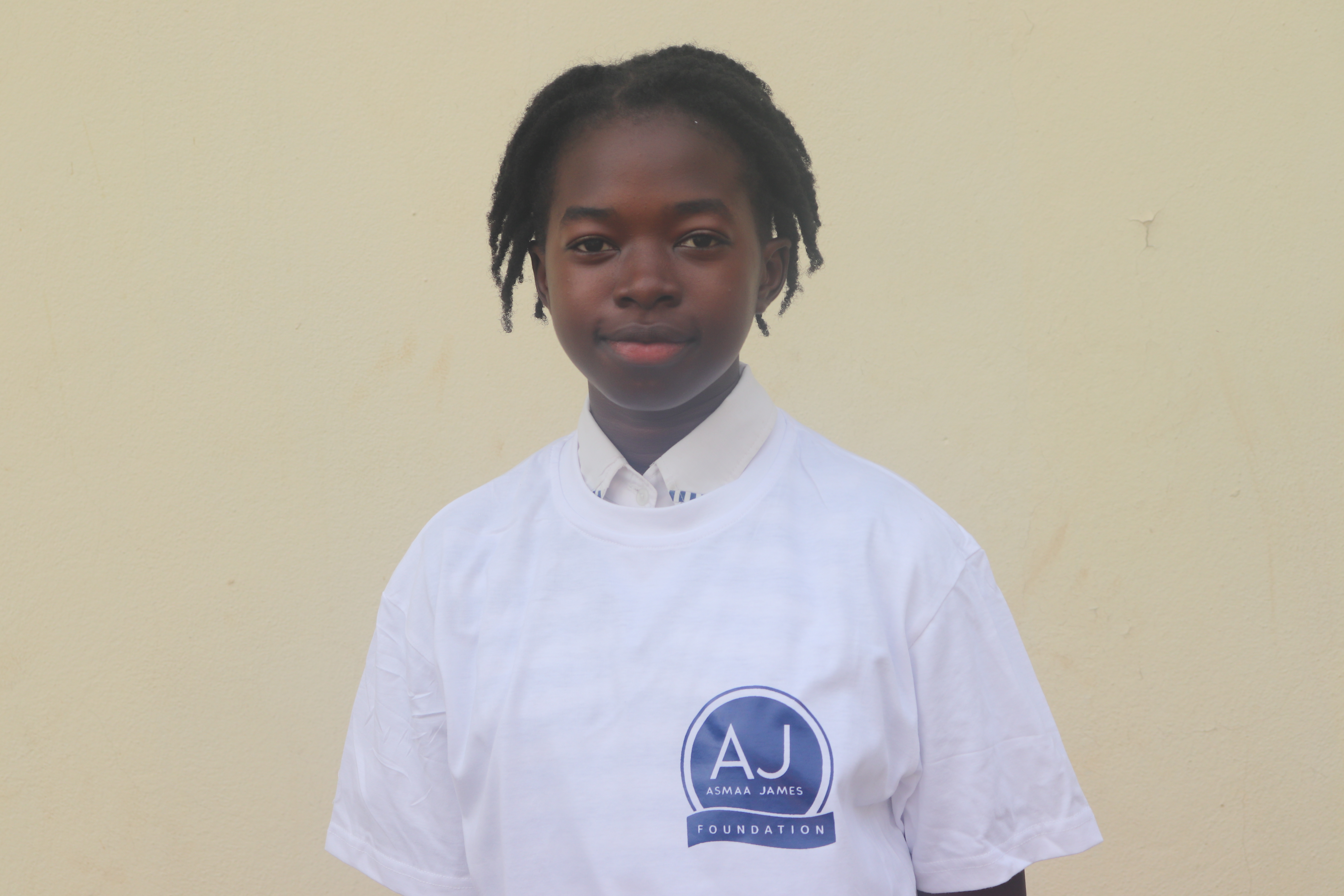 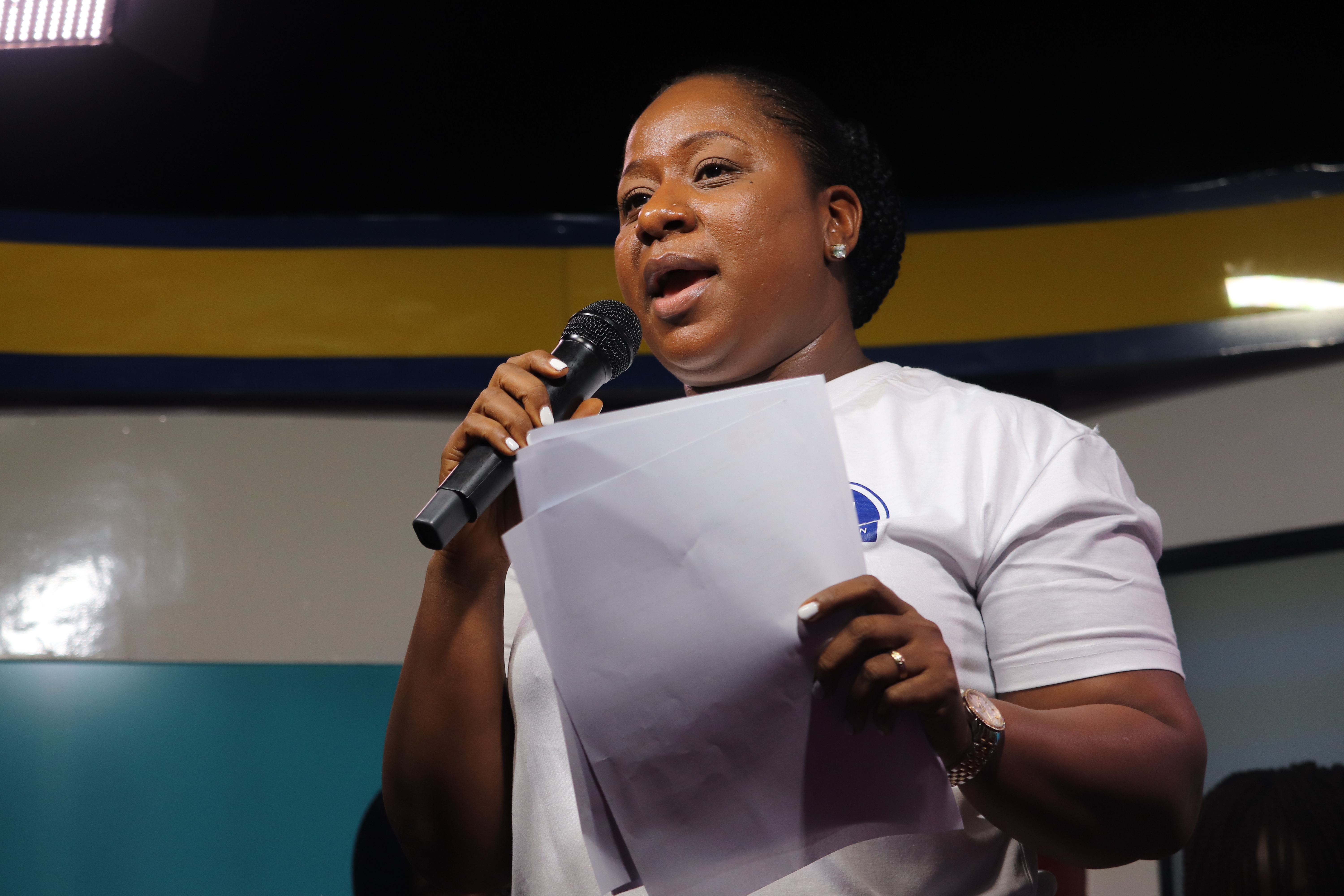 The debate was organized by Mrs Asmaa James, Executive Director & Founder Asmaa James Foundation. She said that creating a platform for girls to discuss and learn about reproductive issues has been a lifelong dream.“It is a shame that there is still so much taboo around reproductive health and sex education especially in our homes,” said Mrs. James.“We hope that those who wanted the debate will recognize the need for serious and committed effort to bring sex education to schools. The more our children know about sex, the better choices they will make.The Asmaa James Foundation improves the lives of girls from marginalized backgrounds by giving them access to reproductive health education, scholarships, mentoring, and life skills training.We also use the media to advocate for policies that positively impact women and girls across Sierra Leone.The AJ Foundation has three flagship programs: Big Sis-Small Sis Toks, Wi Teen Talk Radio Show, and The Pujehun Girls Trust.

From the Diary of Titi Wakabot

Sierra Leone Coffee: This is Kenema based ‘Grind...