Justice Reginald Flynn of the High Court of Sierra Leone has acquitted Sierra Leone Football Association President, Isha Johansen of all corruption charges. Also acquitted is the SLFA’s Secretary General Chris Kamara. They had been suspended from the SLFA. 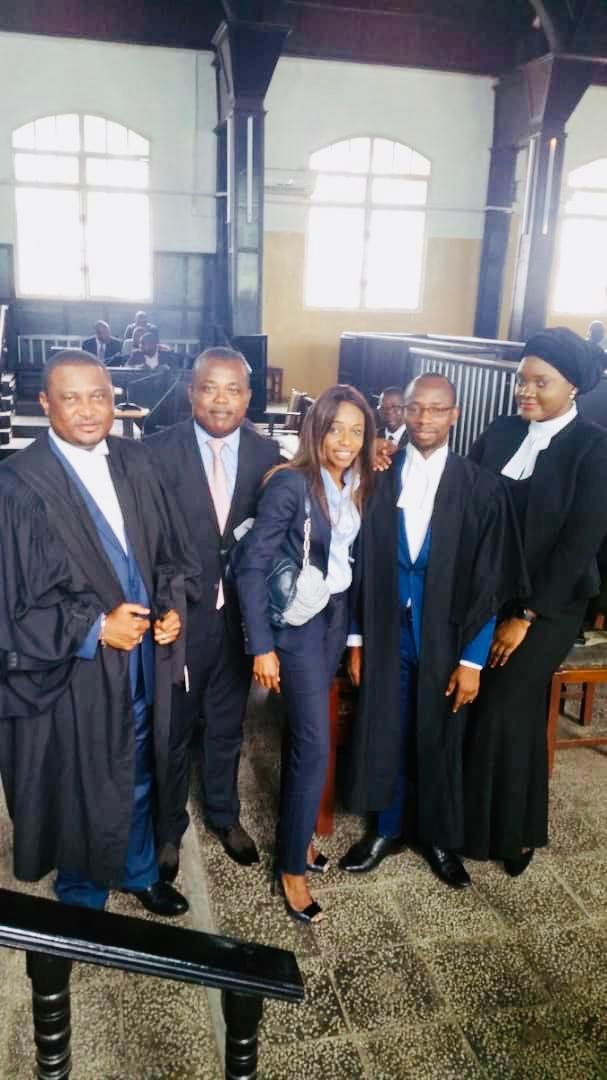 The charges were brought up in October 2017 by ex Anti Corruption Commissioner Ady Macauley.There were 11 charges in total on misappropriation focusing on the sum of $50,000 given to the SLFA by the African Confederation.This acquittal means that Johansen and Kamara can resume their roles at the SLFA. It also means the FIFA ban against Sierra Leone will be lifted.It also means that new elections can be held for the SLFA leadership. The current administrators Johansen and co. have held their posts since August 2013.