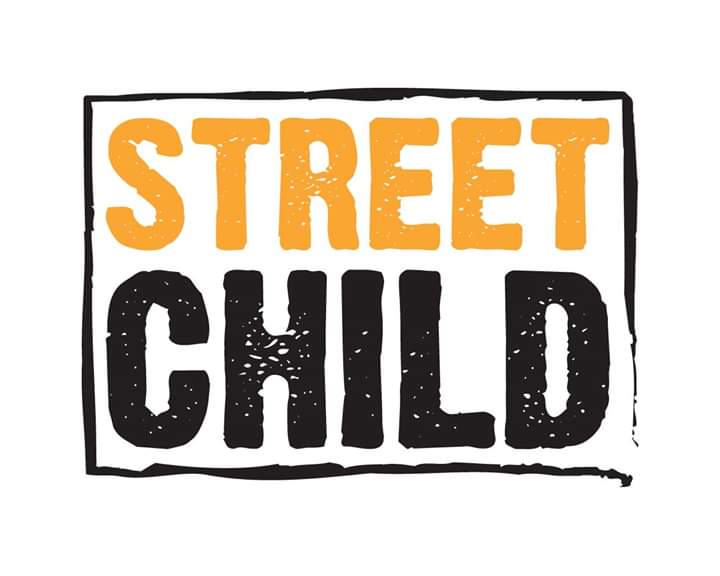 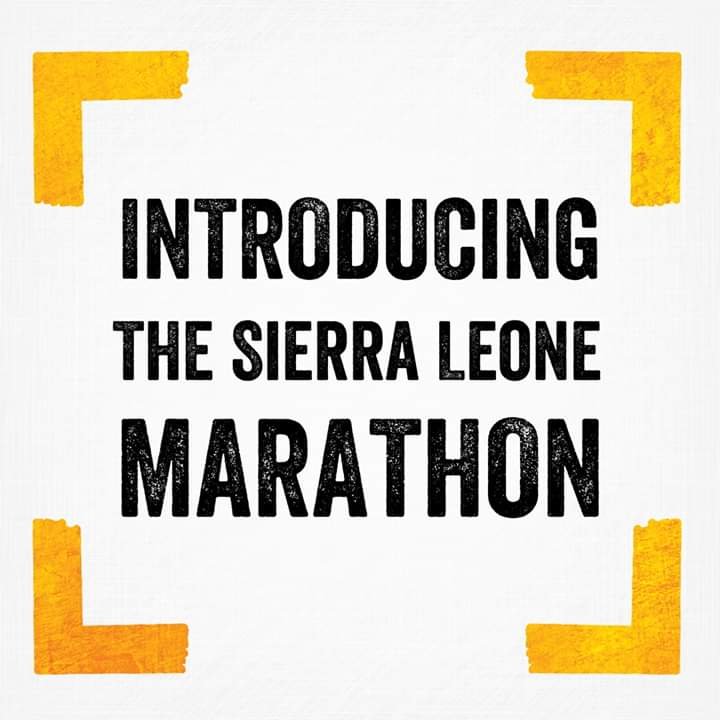 The motive of the marathon is to raise funds to support Street Child work in the country. 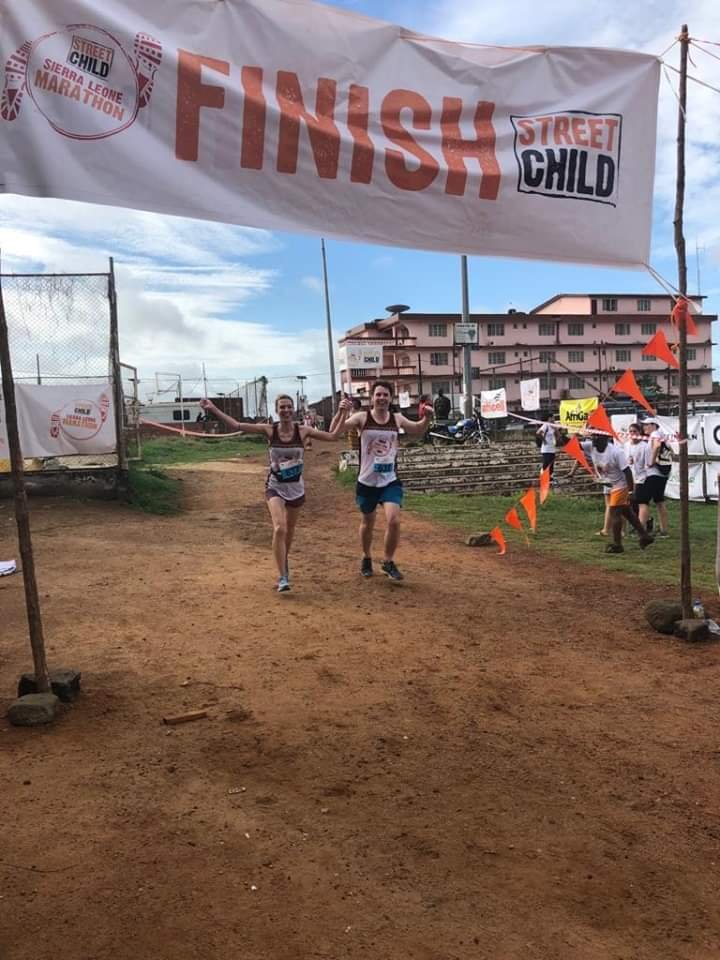 According to Street Child, “The stunning award-winning Sierra Leone Marathon is the only international marathon where runners are united behind the same fundraising goal, and to get to meet the children they are fundraising to support.” 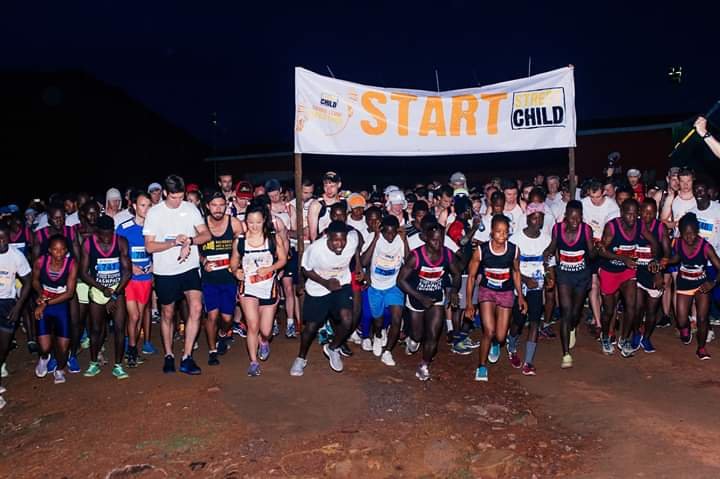 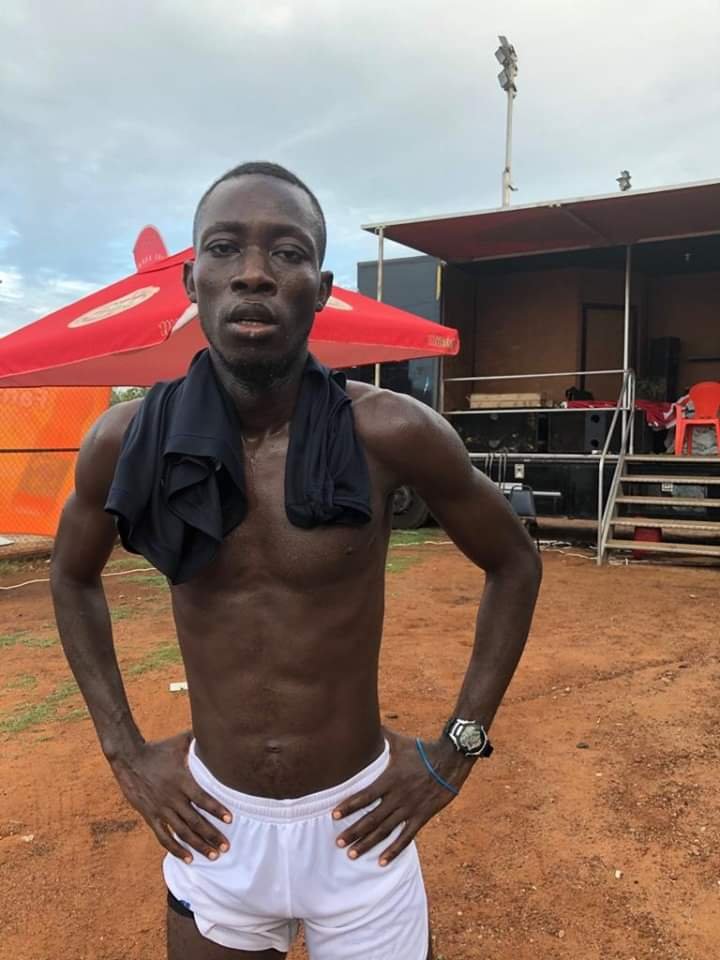 “I want to thank God for making this year’s marathon meet me in good health, and also i will thank Street Child for organizing such a wonderful Marathon. I feel happy to emerge as the winner again for the third time in a row,” said Usman Charlie winner of the Men’s Full Marathon in a telephone conversation. 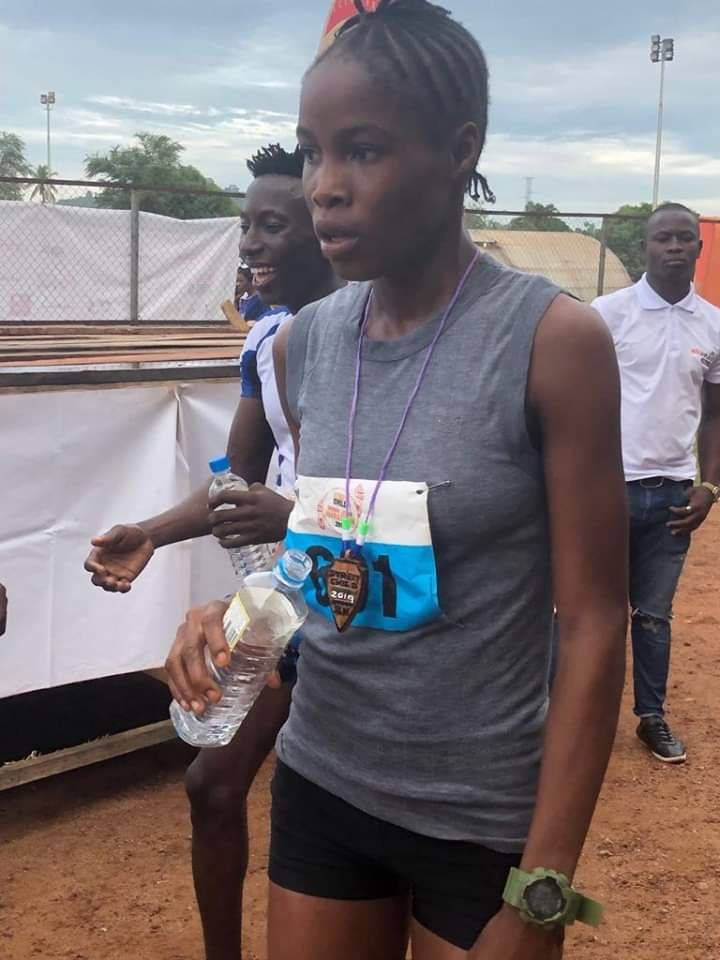 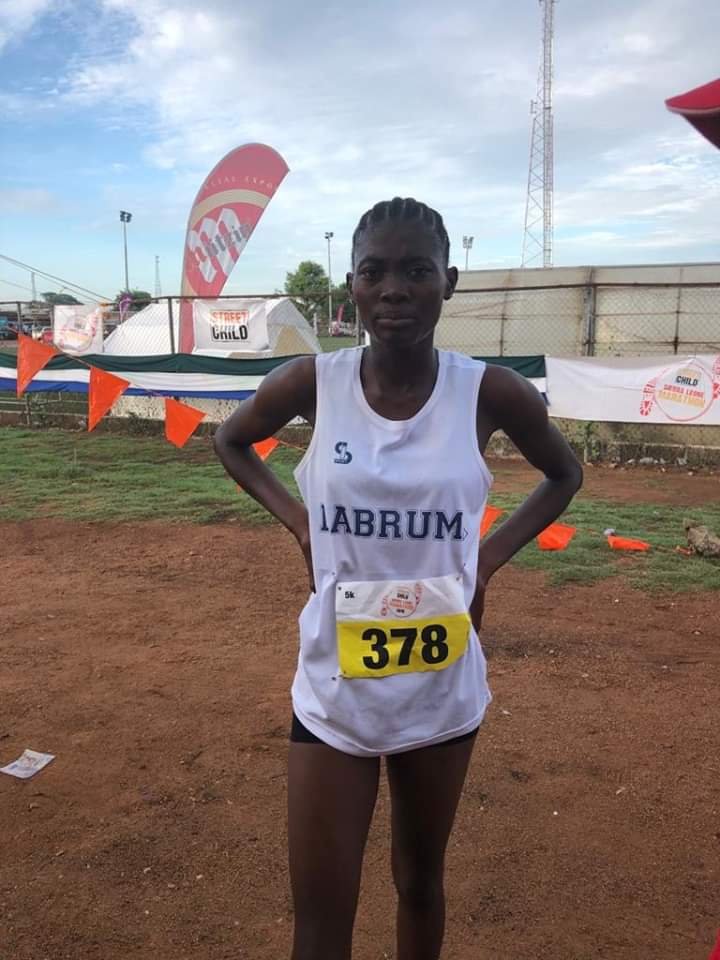 Isatu Turay is the female winner of the Women’s Full Marathons 2019. Isatu finished the Marathon in 3 hours 13 minutes, she expressed delight for taking part in this year’s race and becoming a champion for the 2019 race. 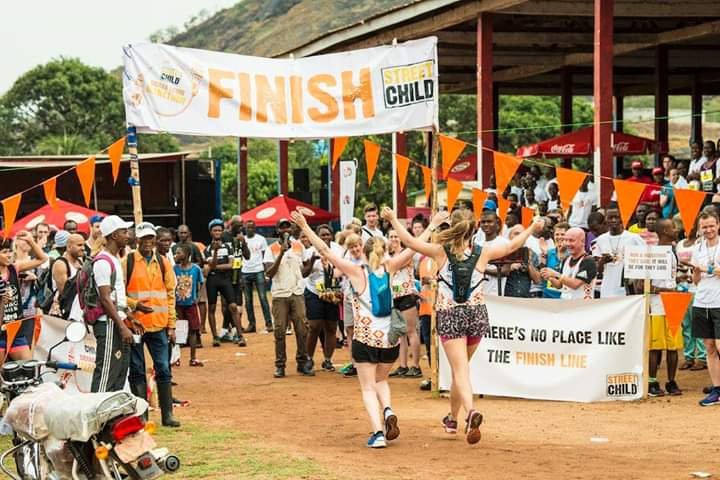 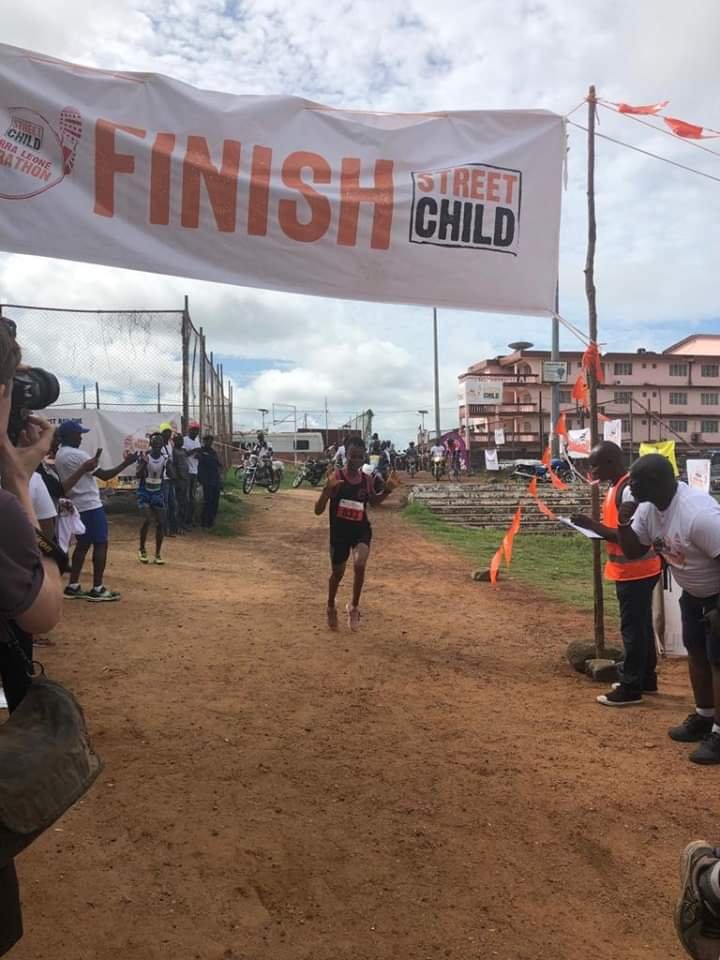 The marathon has been a very important one as it has attracted hundreds of international runners since its inception in 2012, and has raised over 1.8 million pounds. 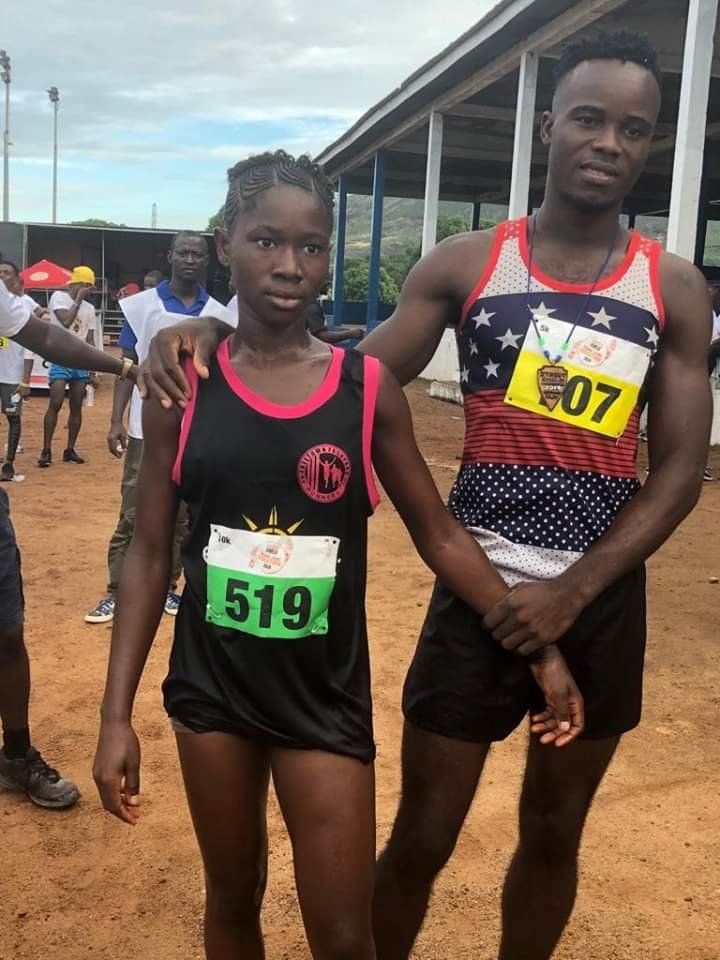 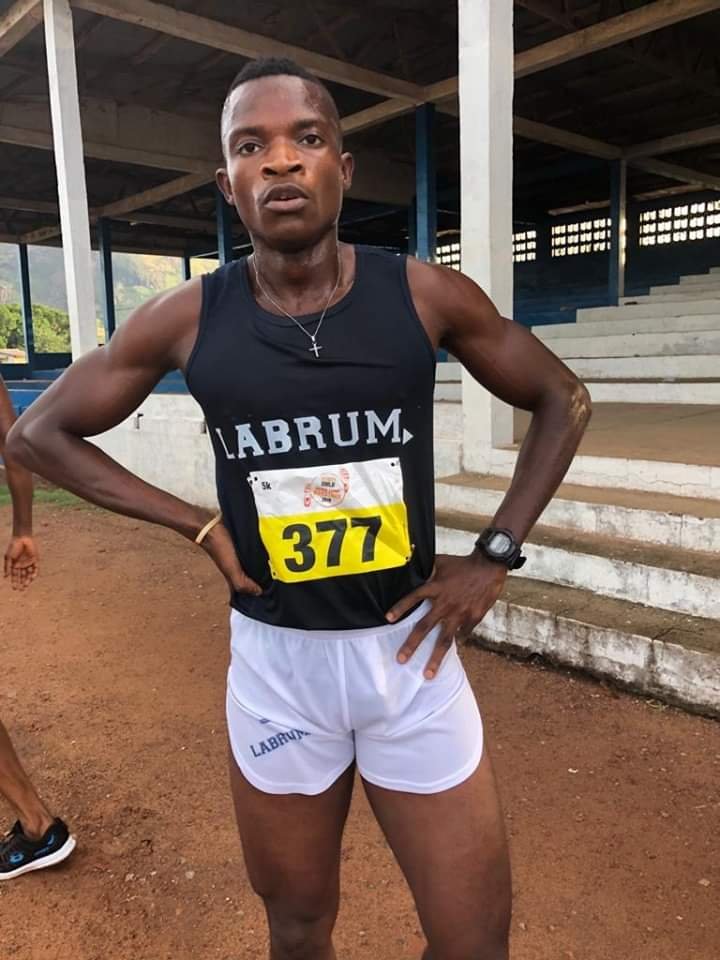