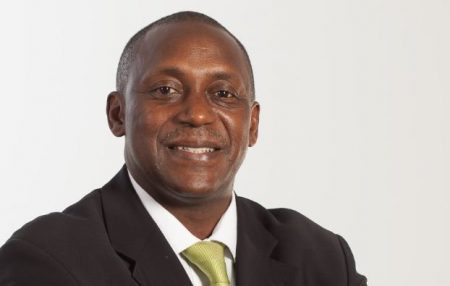 Dr. Kandeh Kolleh Yumkella was born on July 5, 1959, in the town of Kychom, in the Kambia District of Sierra Leone’s Northern Province.

In 1991, Yumkella received a doctorate in Agricultural Economics from the University of Illinois, where he would later hold academic positions. In 1994, he was appointed Sierra Leone Minister for Trade.

Between 2003 and 2005, Yumkella served as Senior Advisor to the then UNIDO Director-General, Carlos Alfredo Magariños. In 2005, Yumkella was named the Director General of UNIDO, a post which he held until 2013, largely focusing on issues of climate change, poverty, job and wealth creation. 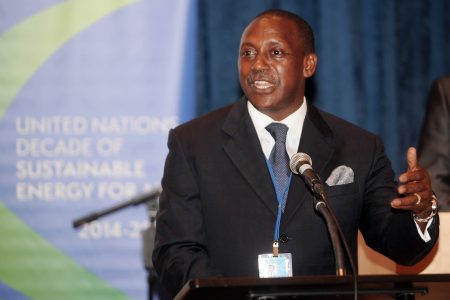 In 2008, Yumkella was appointed the Chair of UN-Energy by the UN Secretary-General, making him responsible for the oversight of all UN organizations involved with energy issues. In 2008, Yumkella also became an active member of the UN Development Group, a group devoted to determining and coordinating the United Nations’ top global development priorities. In September 2011, Yumkella was appointed by the UN Secretary-General to co-chair the High-level Group on Sustainable Energy for All. 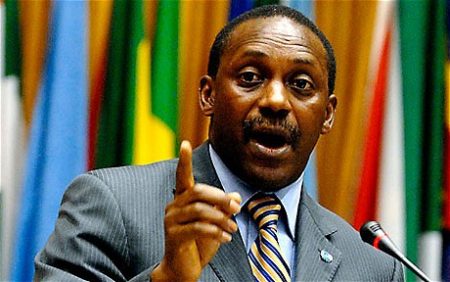 The Shanghai Institute of Foreign Trade has named Yumkella as an Honorary Distinguished Visiting Professor. In March 2011, Yumkella was awarded a Doctor of Science (Honoris Causa) from Njala University in Njala, Sierra Leone.

In 2012, Yumkella was awarded the United Nations Association Global Leadership Award as well as the South-South and Triangular Cooperation Visionary Award. In April 2012, Yumkella was awarded an honorary professorship at the Mongolian University of Science and Technology in Ulan Bator, Mongolia. On April 17, 2013, the Green, White and Blue Commission announced Yumkella as the recipient of their Lifetime Achievement Award, to mark the 52nd anniversary of Sierra Leone’s independence. 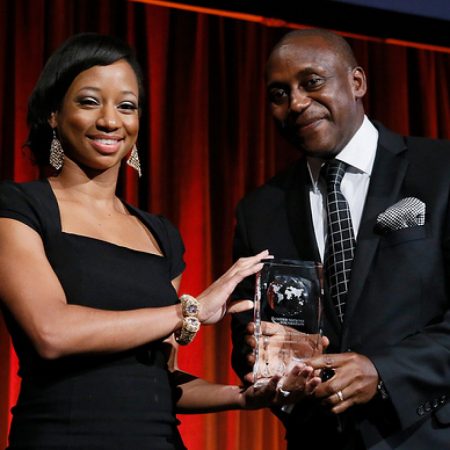 On 22 August 2015, Yumkella returned home to Sierra Leone and made his intention known to join the Sierra Leone People’s Party’s 2018 push to return to governance. His father one of the SLPP’s early members was a prolific member of the party.

On 3rd July 2017, Yumkella  publicly announced his decision to suspend his bid to contest for the Presidency of the Republic of Sierra Leone under the Sierra Leone People’s Party (SLPP). He said that the SLPP was under a “mis-leadership” and had lost its focus and credibility.  Yumkella then announced that he was joining a National Grand Coalition (NGC). The NGC registered with the Political Parties Registration Commission and was granted its formal license on 18 October 2018. Its acting Chairman is Dr. Dennis Bright.

Dr. Kandeh K. Yumkella is slated to represent the National Grand Coalition as presidential candidate in the March 2018 general elections. He is married to Philomena Yumkella and has two daughters.

”Not my daughter” – Mother of missing Massah...