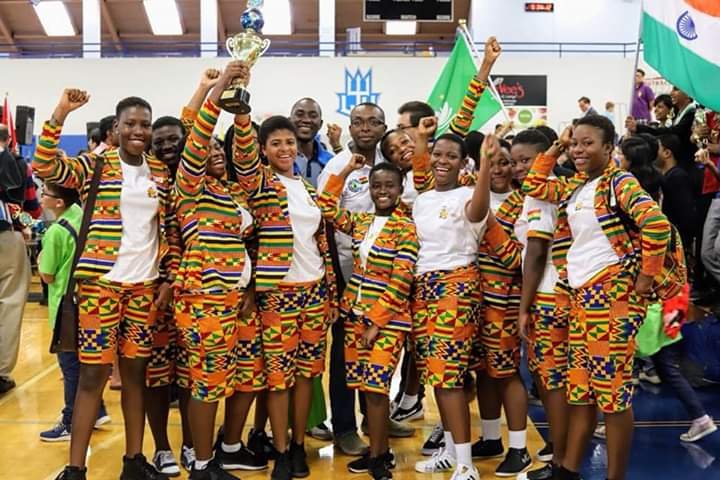 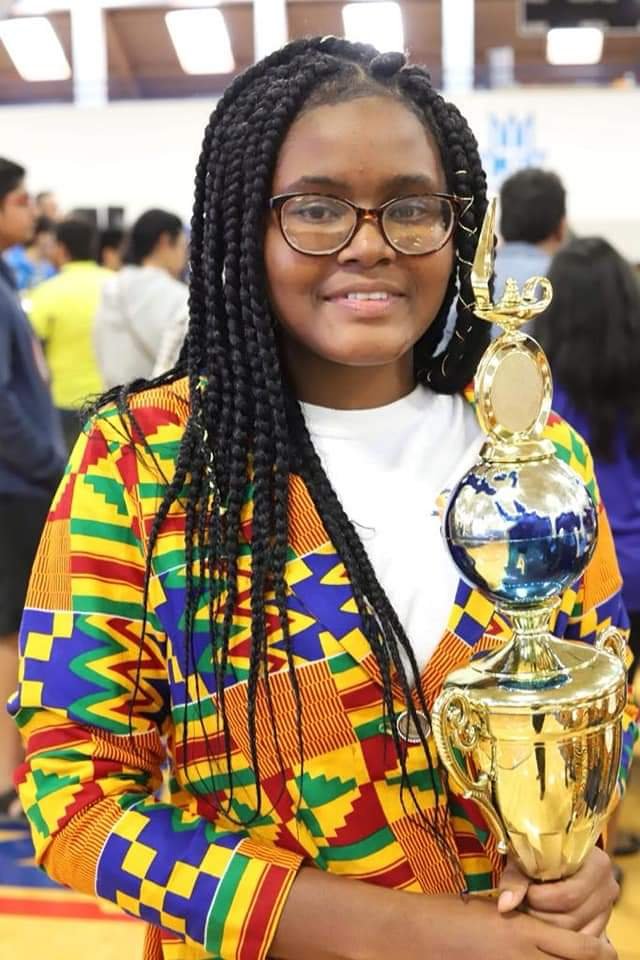 A girls school (Methodist Girls High) from Akuapem Eastern Region has won the 2019 World ROBOFEST Fest competition which was held in the state of Michigan in the United States.

The Ghanaian school competed with other powerful countries in the tech world and conquered them to win the competition, these countries included Japan, China, Korea, South Africa, United States, and Mexico. 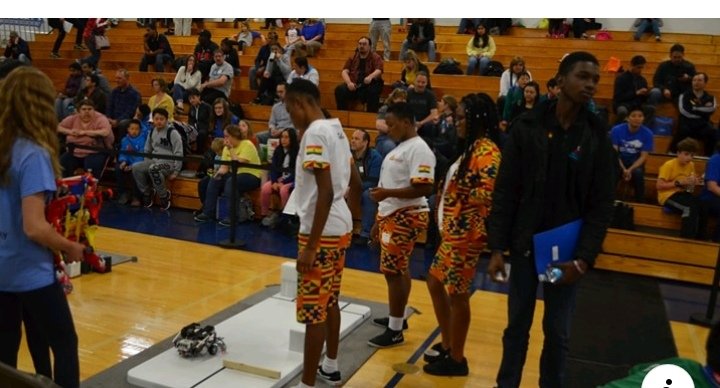 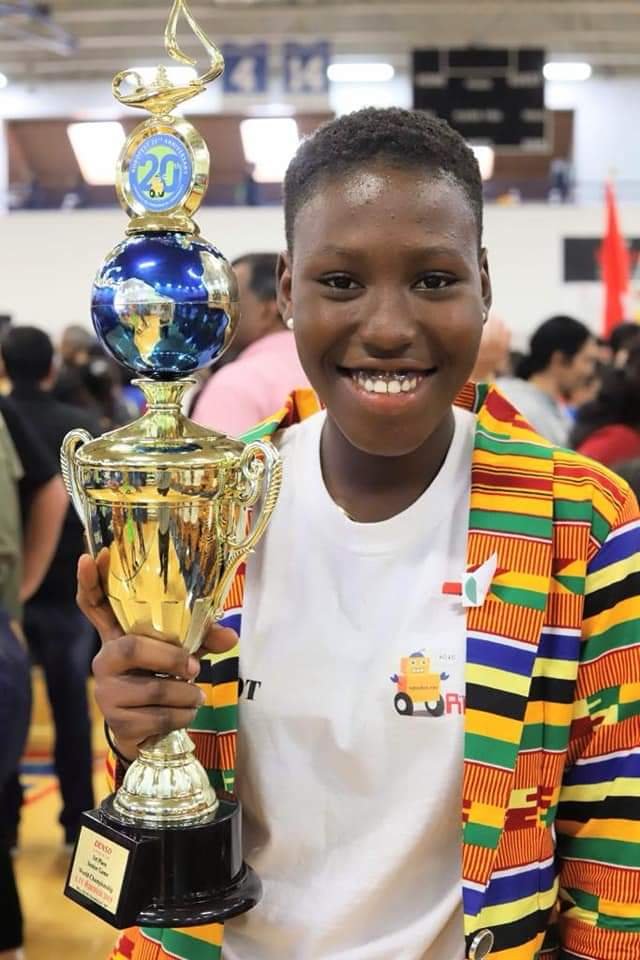 MEGHIS won the preminary competition in their home country Ghana before progressing to the United States and conquered schools in the international arena. 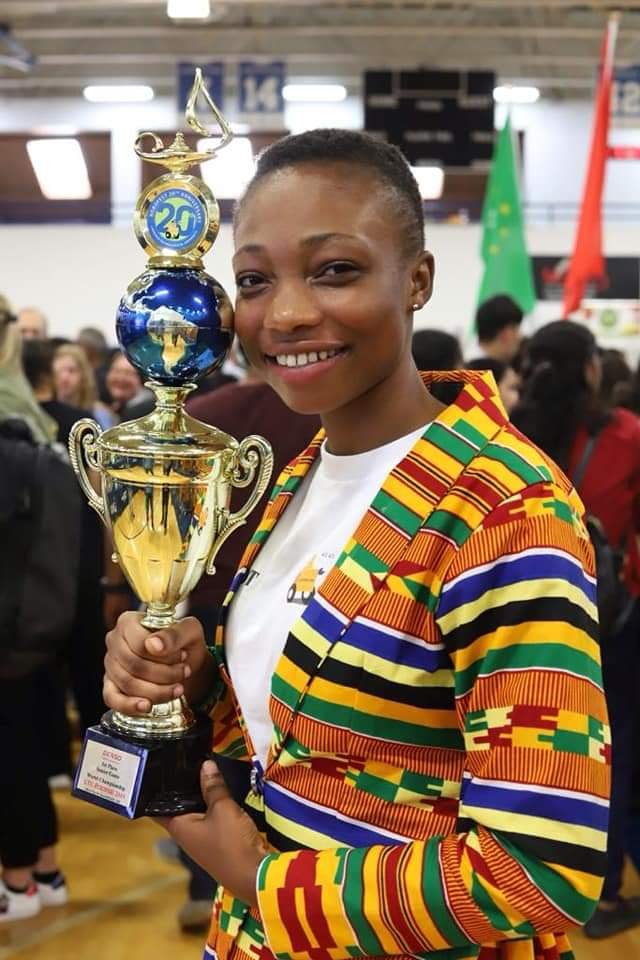 The 2019 World ROBOFEST is the 20th edition and is comprised of building a robot to arrange boxes according to binary numbers given. The binary number is unveiled when all robots are impounded. The ultimate game of robotic approach in solving task saw a school from Ghana winning the 20th of the competition. 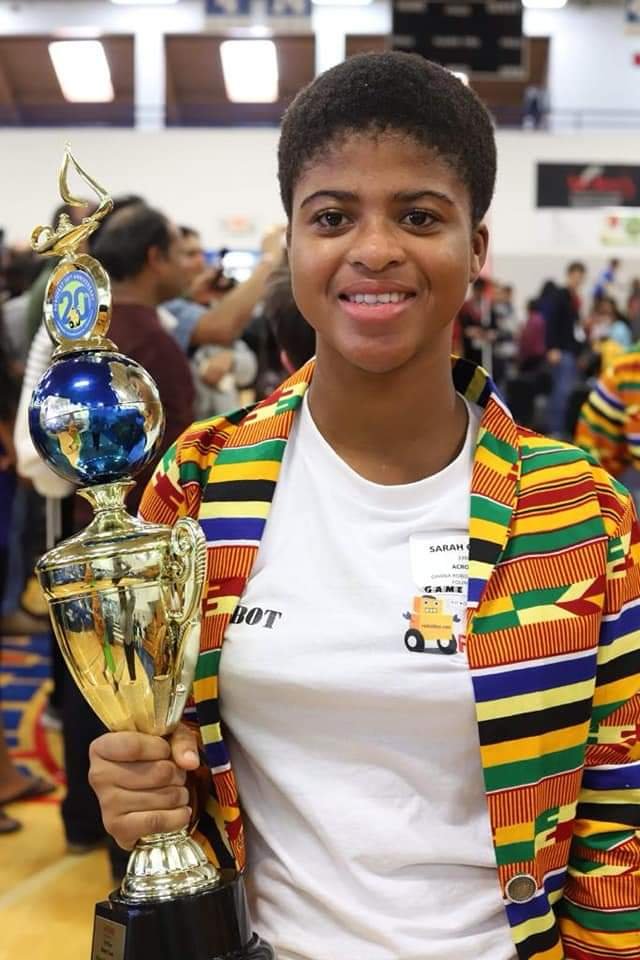 Robofest is a festival of competitions and events with autonomous robots that encourages students to have fun while learning principles of Science, Technology, Engineering, and Math (STEM) and Computer Science. 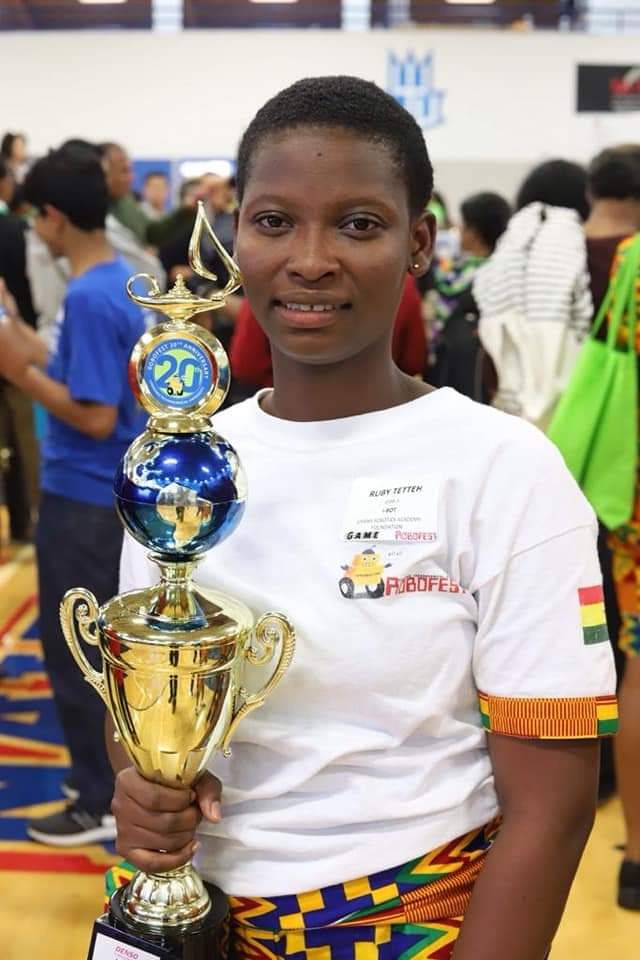 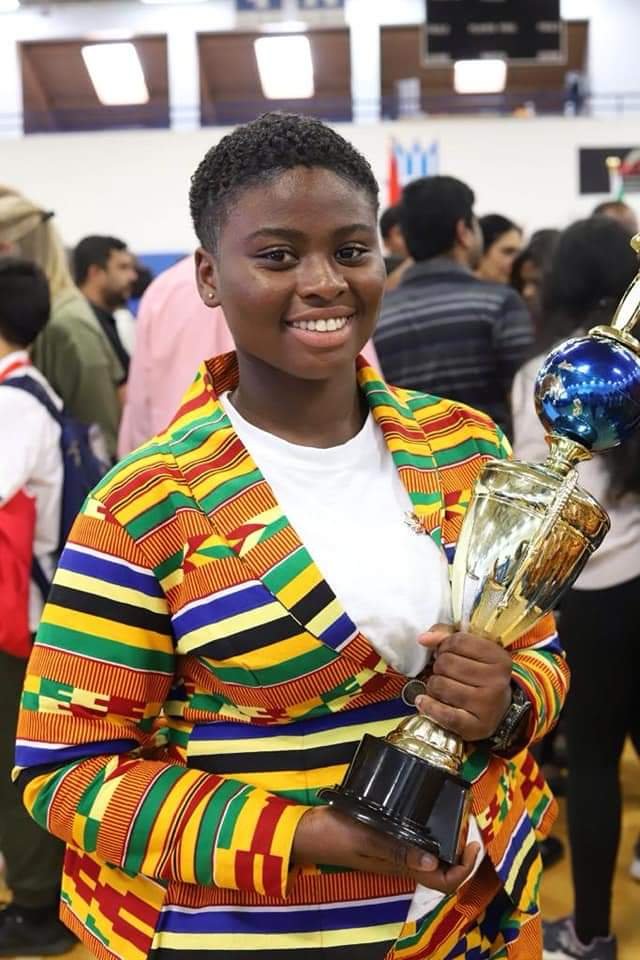 Students design, construct and program the robots. Any robotics kits are allowed in the construction of robots. Robots can be programmed with any programming language. Robofest programs support Computer Science for All. 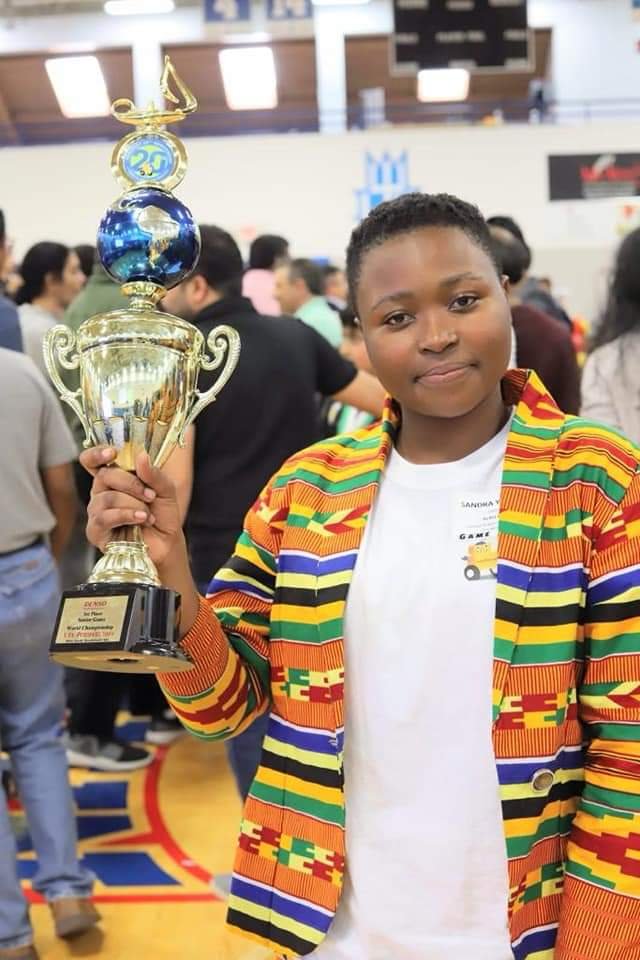 Robofest has been organised since 1999 to offer students the opportunity to master principles of Science, Technology, Engineering, and Math (STEM) as well as Computer Science (CS), communication, critical thinking, teamwork, and problem solving skills while designing, constructing, and programming robots.

This is a big achievement for the West African Nation of Ghana, and the Ghanian Robotic Academy.