Vloggers (video bloggers) around the world are registering for the Faces2Hearts vlogging experience. 20 enthusiastic Vloggers will be chosen and taken to unusual destinations across the world to report on how the European Union is changing people’s lives for the better.

The photo was taken by Ariel during his Faces2Hearts vlogging experience

The European Commission Department for International Cooperation and Development organised the Faces2Hearts vlogging experience and its main aim is to help end poverty and create a safer, fairer and more prosperous for all.

The first Faces2hearts experience was last year and it took 4 young bloggers on a 5-month journey across 29 countries in Africa, Asia-Pacific and Latin America. The second edition will be this year and this time 20, not 4 vloggers will be taken to Argentina, Bhutan, Cape Verde, Jamaica, Myanmar, Namibia, Pakistan Paraguay, Sierra Leone and The Gambia.

Jean Luc took this photo during the Faces2Hearts vlogging experience

“Due to great interest from enthusiastic vloggers around the world, we have decided to extend the competition until the 27th of May 2019 noon GMT +2.
During the extension period, we will also open the door of Faces2Hearts to younger adventurers starting from 20 years of age.
Good luck and GOOD VLOGGING!”

“The more I travel, the more I think that travelling has the power to heal people not just to educate” Ellie Tomassi

If you are in Sierra Leone and you are a video blogger and interested in reporting the unusual this is your opportunity. 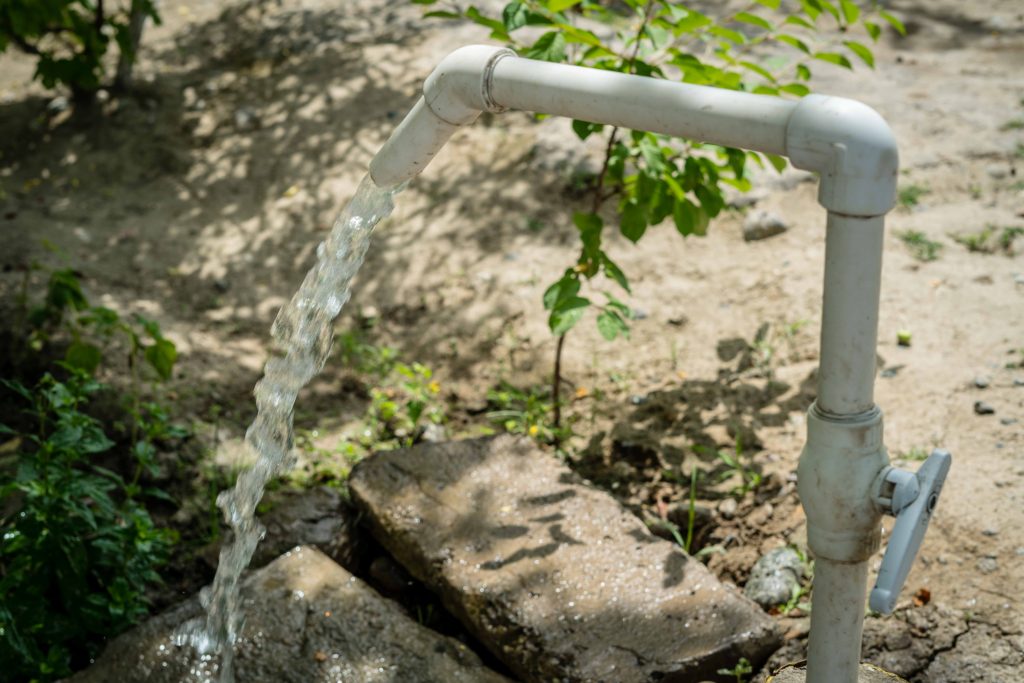 “When I arrived in Uzbekistan, I was unaware that scarcity of water was a large issue in the country,” Lauren Kana Chan

Faces2Hearts is looking for you!!!!

#BloggingSalone: Sierra Leone’s free digital skills masterclass is back to teach you how to blog!

NGC Probes into the Financial Activities of the...