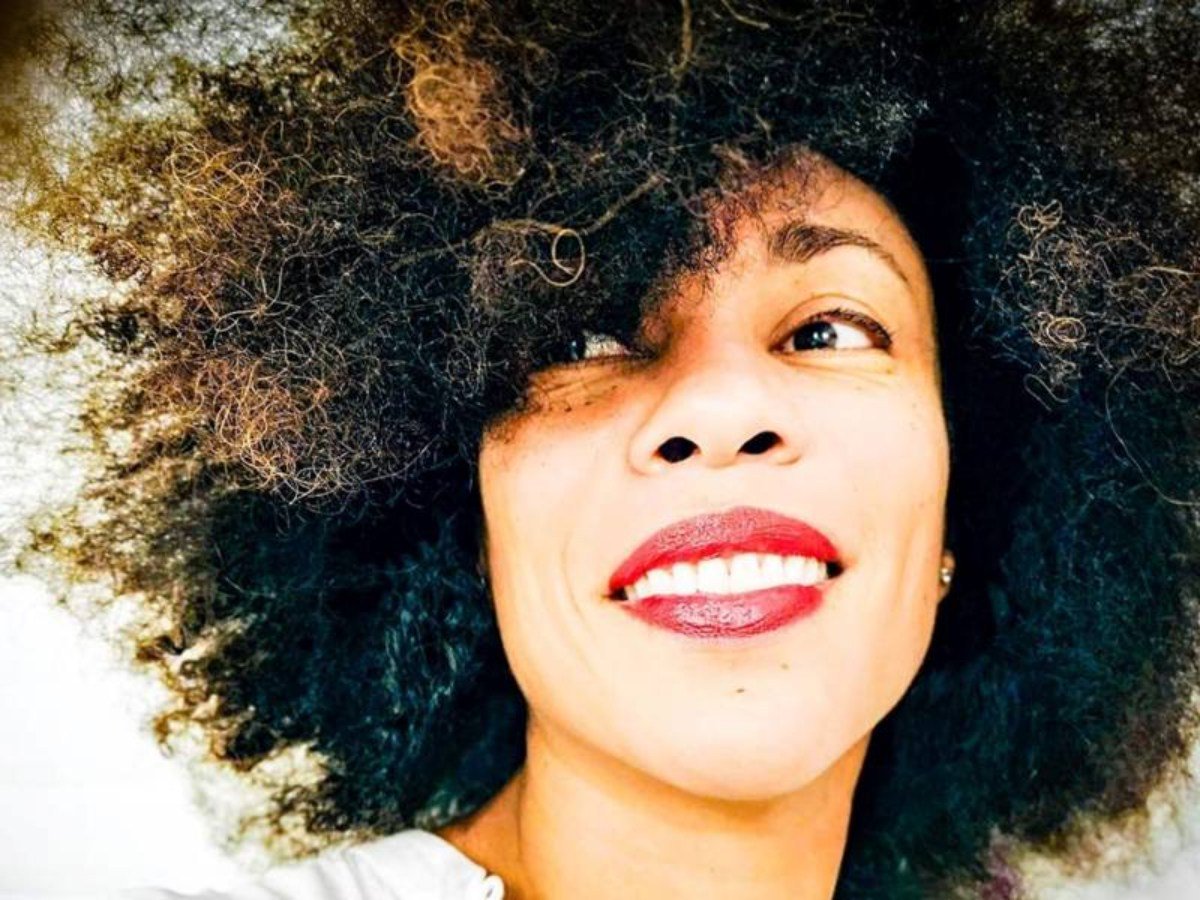 Antonella Bundu is the first black woman with roots from Sierra Leone and the first woman to contest a Mayoral sit in a large city in Italy (Florence).

Bundu who is a political and a civil rights activist in her hometown has never been part of a political party but was chosen as a Mayoral candidate by a coalition of radical left parties. This was as a result of her years of political activism. she is known by some to be a militant and anti-racist.

She was born in Florence to a Florentine Mother and a Sierra Leonean father, hence her roots to Sierra Leone.

Her father went to Tuscan City to study and it was there he met her mum. They moved to Sierra Leone after Bundu was born, in Freetown her dad worked as an architect and her mum as a mathematics teacher.

They later moved to Liverpool where Bundu spent most of her childhood.

Many may say she is a figure that best interprets openness, solidarity and humanity. 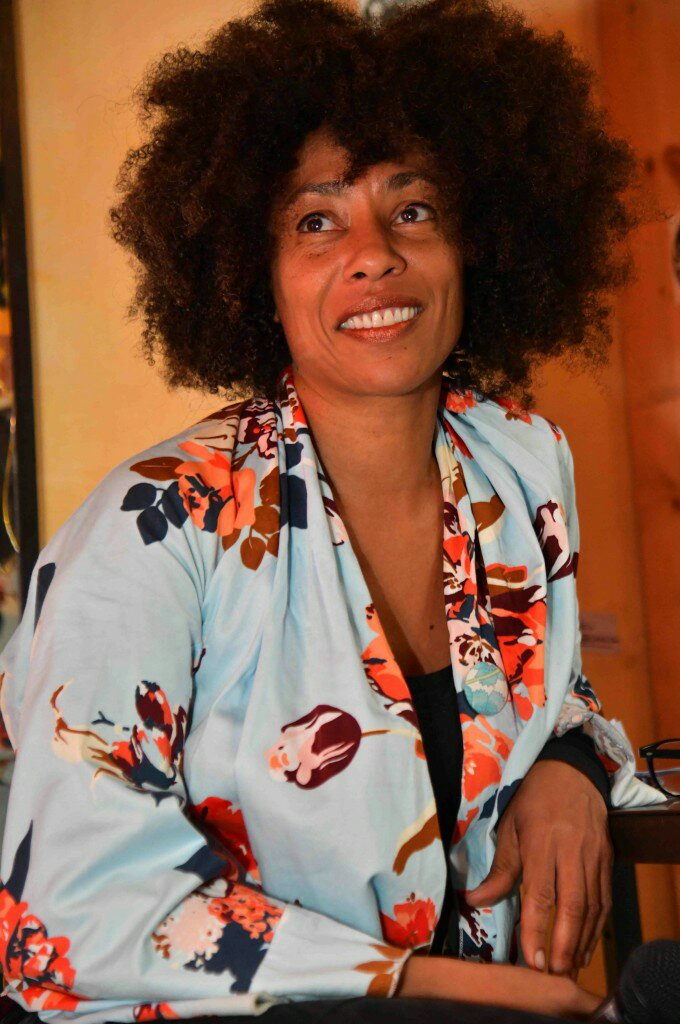 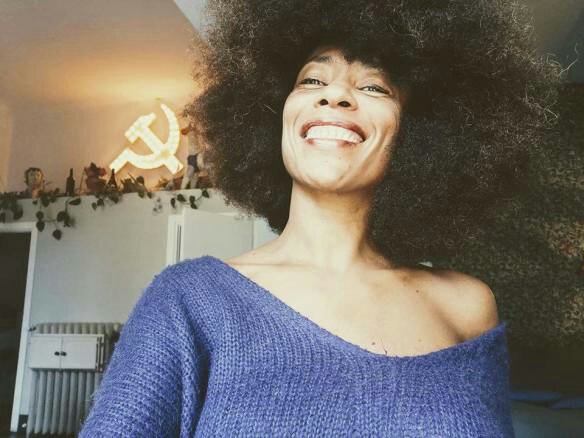 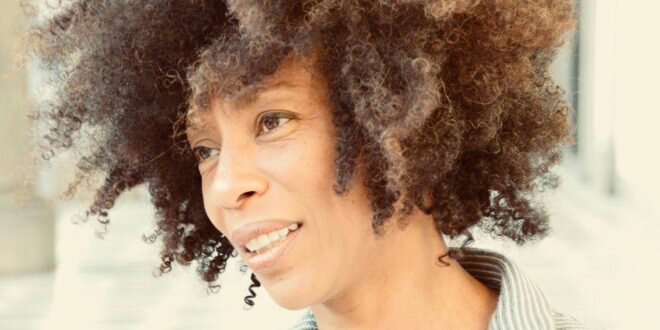