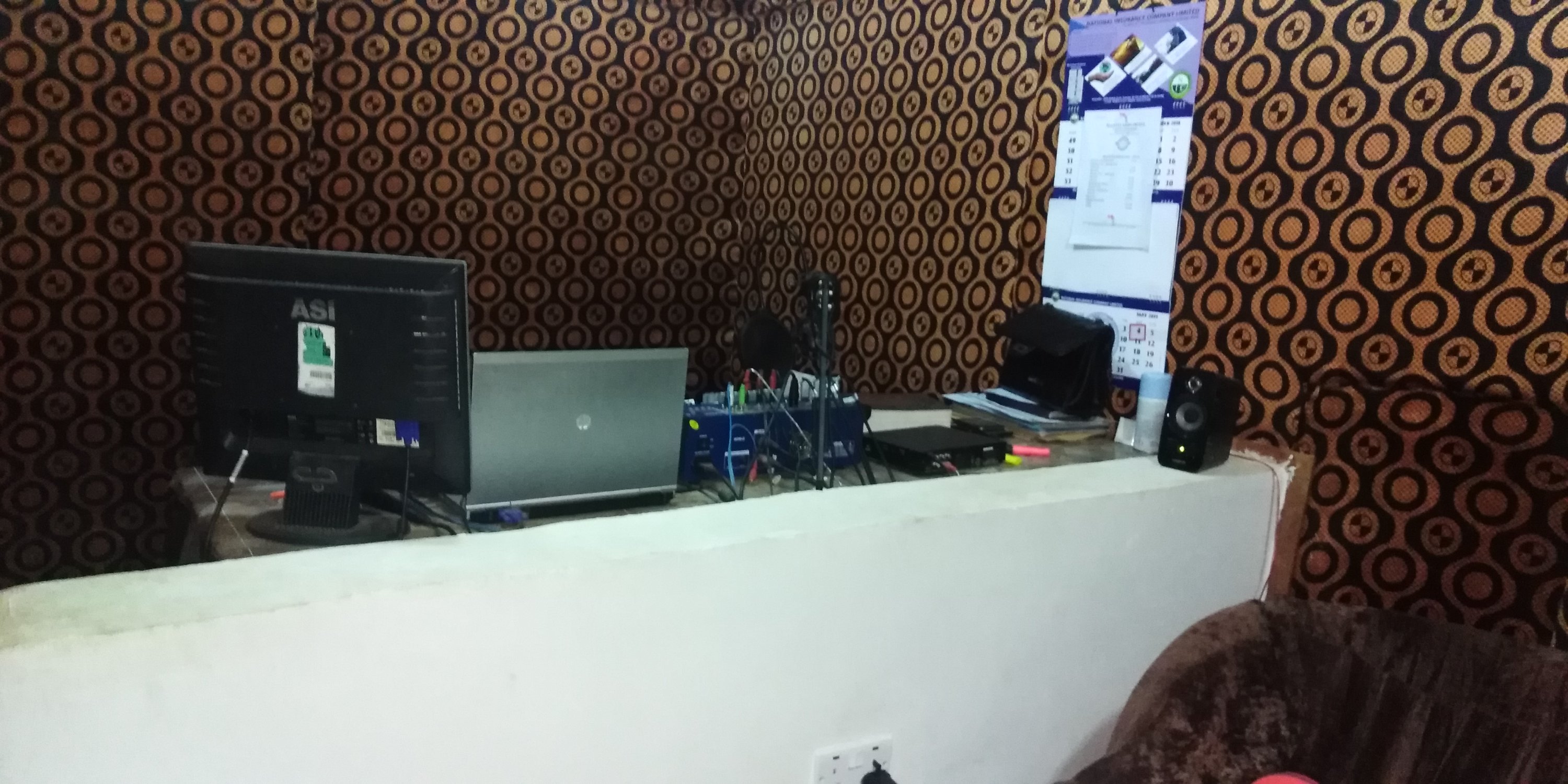 Aljayzz Media adventures have opened the first ever Radio Station at Mambo village in the Western Rural Peninsula of Freetown. The Radio is tailored to serve and reach out to the expanding and developing peninsula community and beyond. 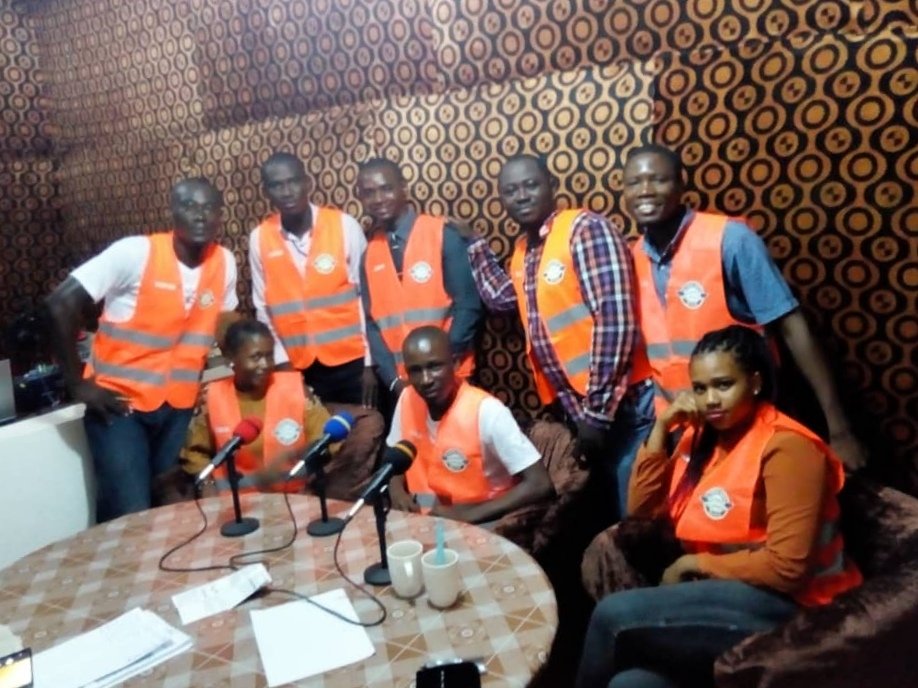 “I think the peninsula has developed so fast and it is a community that is growing rapidly in Sierra Leone. Before the inception of our radio station, there was no presence of a media institution within the peninsula community. Population in the peninsula is growing every day, new houses are been constructed and people moving in every day, and there are lots of community activities that are in dire need of media attention and promotion, so I thought it fit that the people in these communities are in need of a platform to pass on vital information, it is against this backdrop that I saw the need for a radio, which I was able to establish name Aljayzz Radio,” CEO Humprey Jalloh 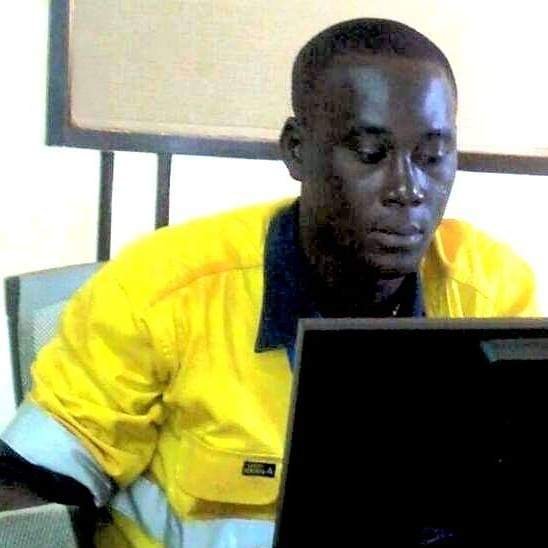 Jalloh further revealed that plans are on the way to expand and establish a TV station and a Newspaper very soon, as he has the licence to operate both print and electronic media in the peninsula. Humprey believes that the station has a huge audience for all of his programs as they cater to the young and the old.

Mohamed Samai the village head for Mambo and Mile12 community expressed his gratitude towards the inception of the first ever radio station in the peninsula.

“As the village head in this community, I feel really good to have the first ever radio station in Mambo and the Peninsula as a whole. This is a great platform to pass vital information to communities all over the Peninsula. My people all over are glad for the presence of a station in the community, ” Chief Samai said. 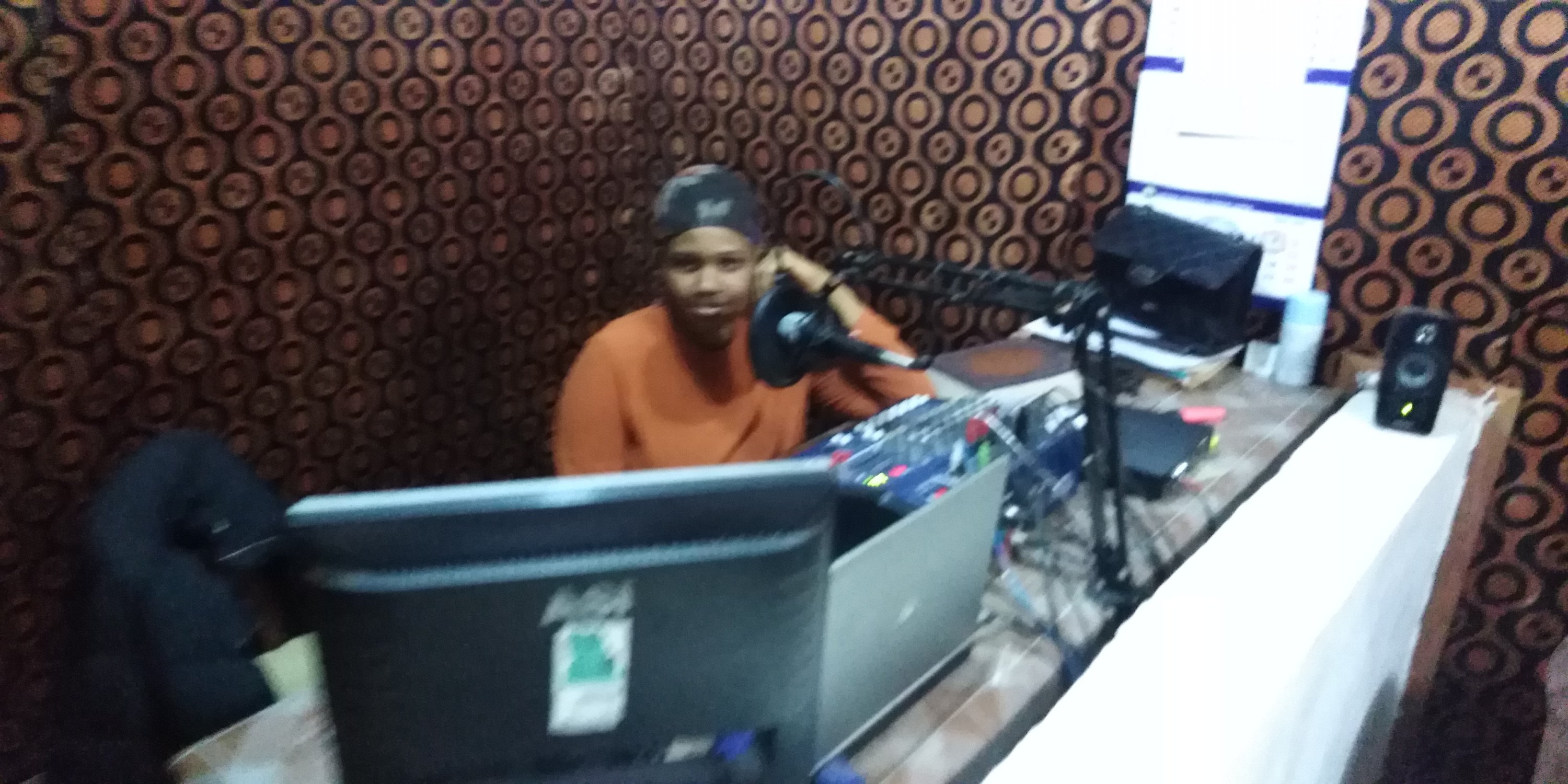 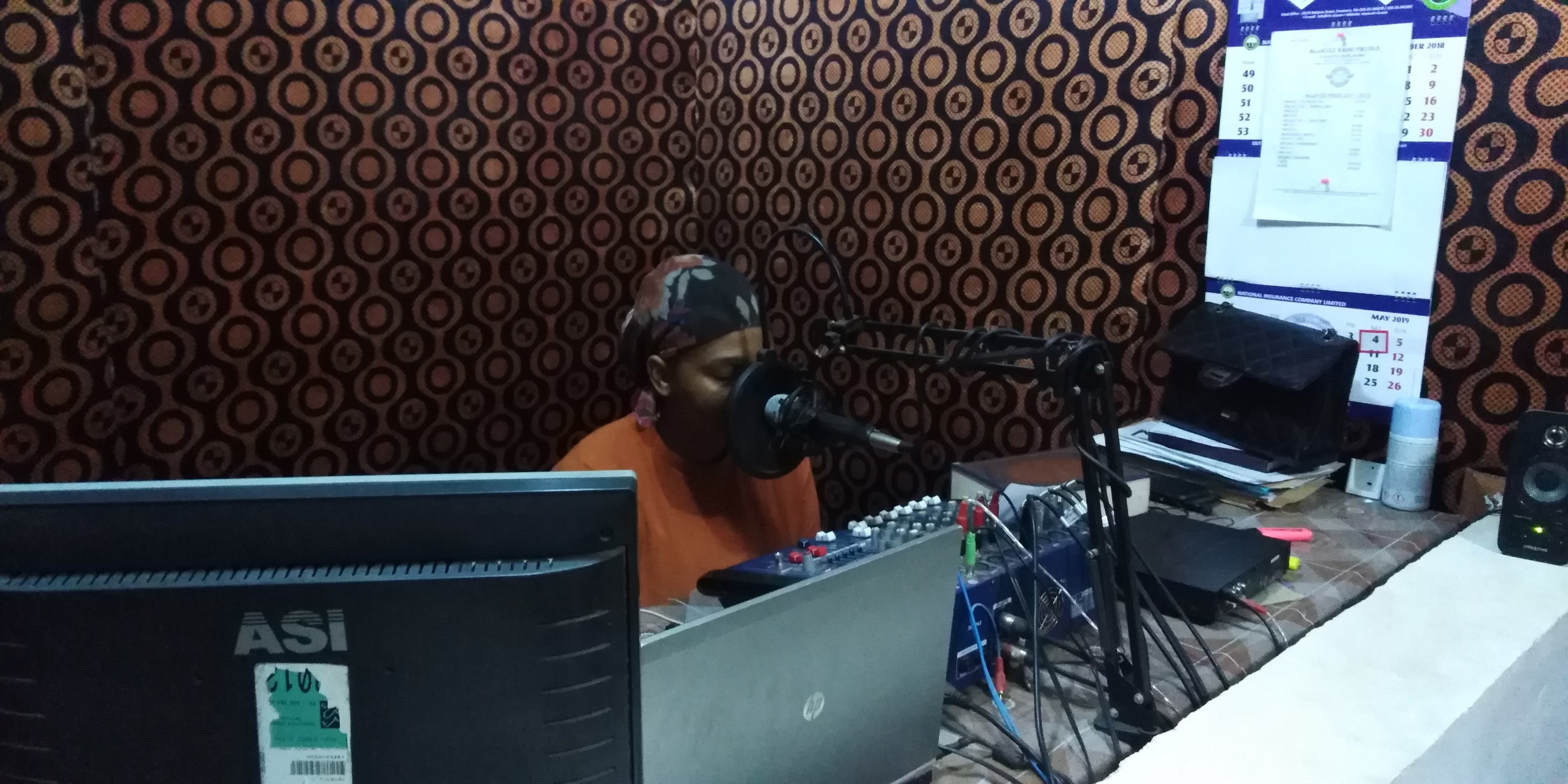 He stated that they were eagerly waiting for such development to happen in the community and that people have already started seeking services of the newly established radio station.