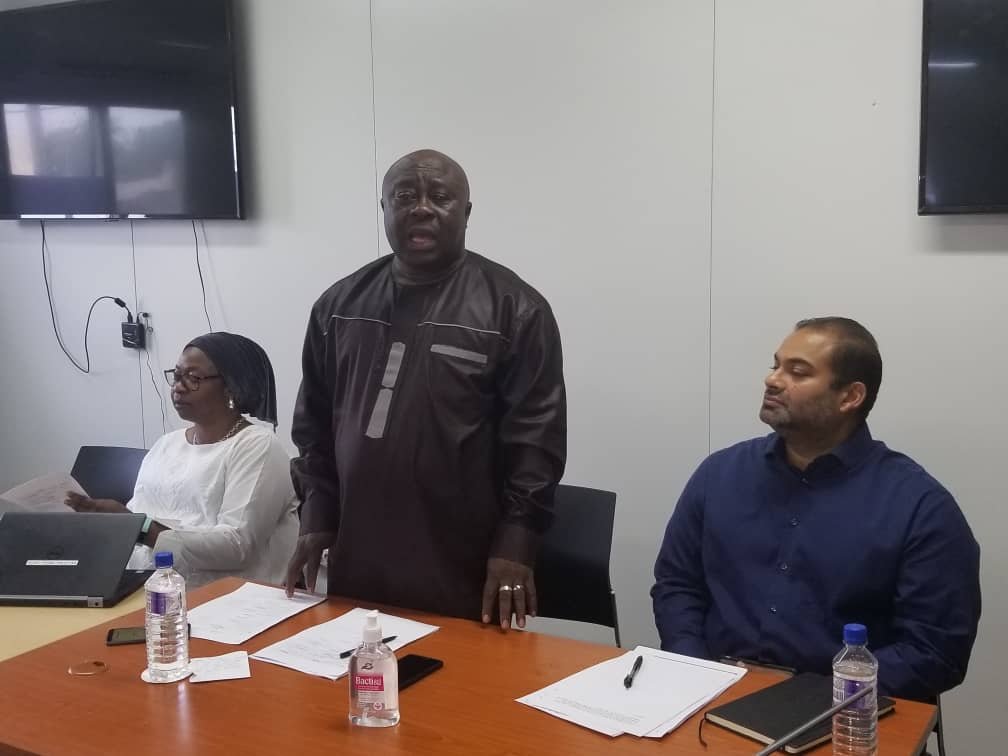 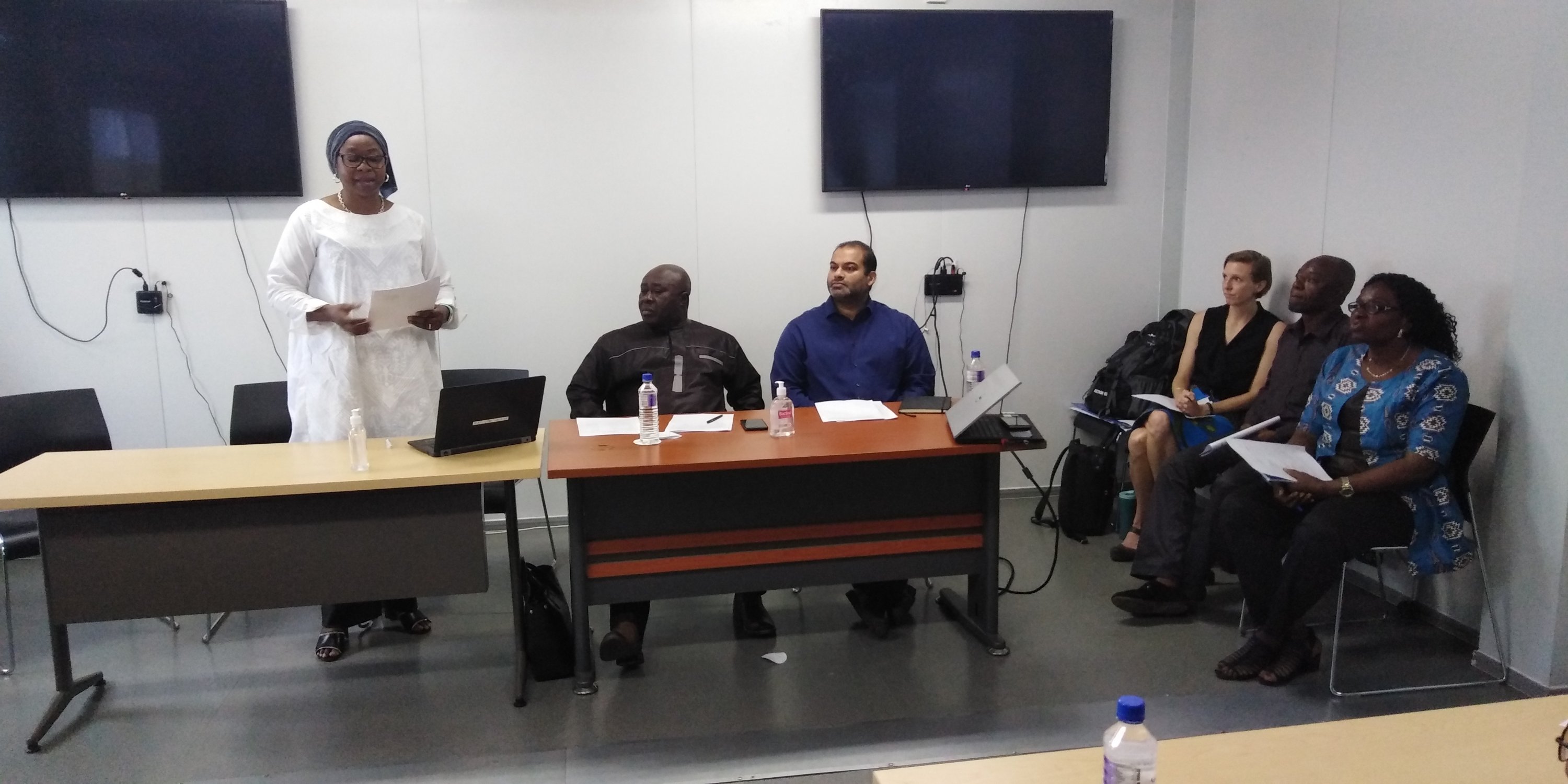 The Ministry of Health and Sanitation (MOHS) officially launched the Advance Infection Prevention Control (IPC) Training Program. The event was held at the Emergency Operation Center(EOC) in Freetown on 13th May 2019 and was attended by key stakeholders at national levels. The Deputy Chief Medical Officer of Public Health, Dr Rev. Thomas Samba officially launched the training, which will be followed by in-class didactic workshops over six months. Reminiscing of the Ebola outbreak in 2014-16 which led to the death of both health professionals and the patient due to the limited or no knowledge on IPC practices, MOHS recruited 25 participants including IPC focal and supervisors at district hospitals and District Health Management Team (DHMT), to support and provide oversight of IPC activities at their respective facilities to improve on the quality of care for both patients and healthcare professionals in Sierra Leone. 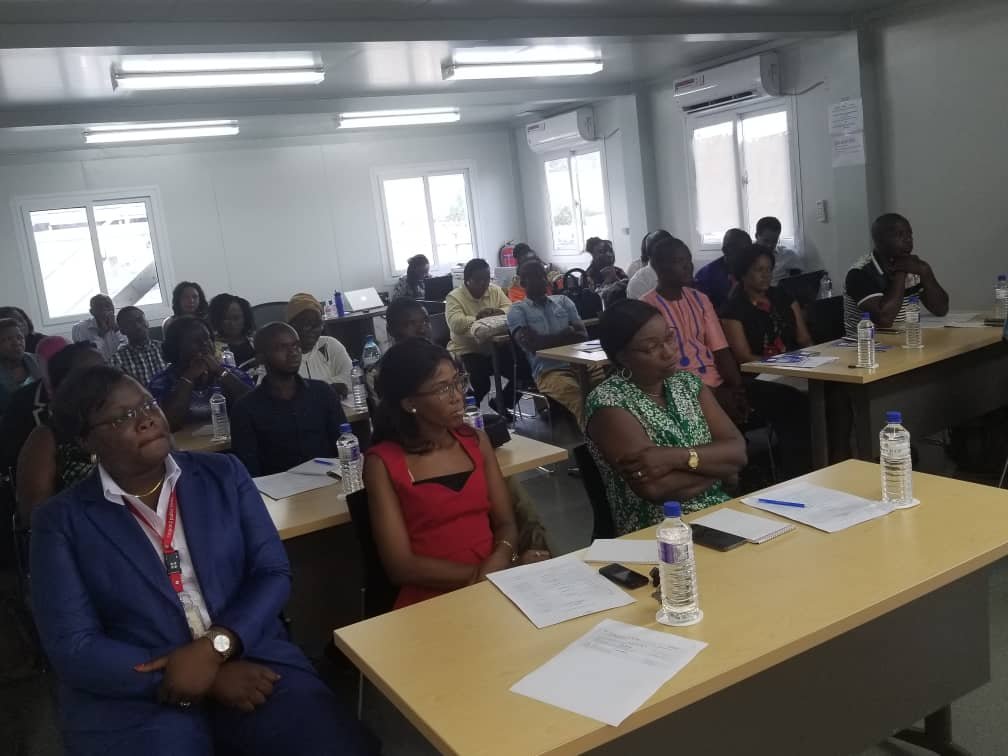 The training is funded by the US Centres for Diseases Control and Prevention (CDC) and implemented by ICAP of Columbia University, the World Health Organisation (WHO), Infection Control for African Network (ICAN) to create a sustainable MOHS led training program, modelled after CDC Field Epidemiology Training Program (FETP). The aimed for this course is to develop a cadre of IPC specialists and increase knowledge and skills to promote creative thinking and problem-solving competency-based around consisted of IPC best practices in Sierra Leone. Thus, the initiative will also increase access to IPC expertise at the central, district and hospital levels to run a robust healthcare system in the country. 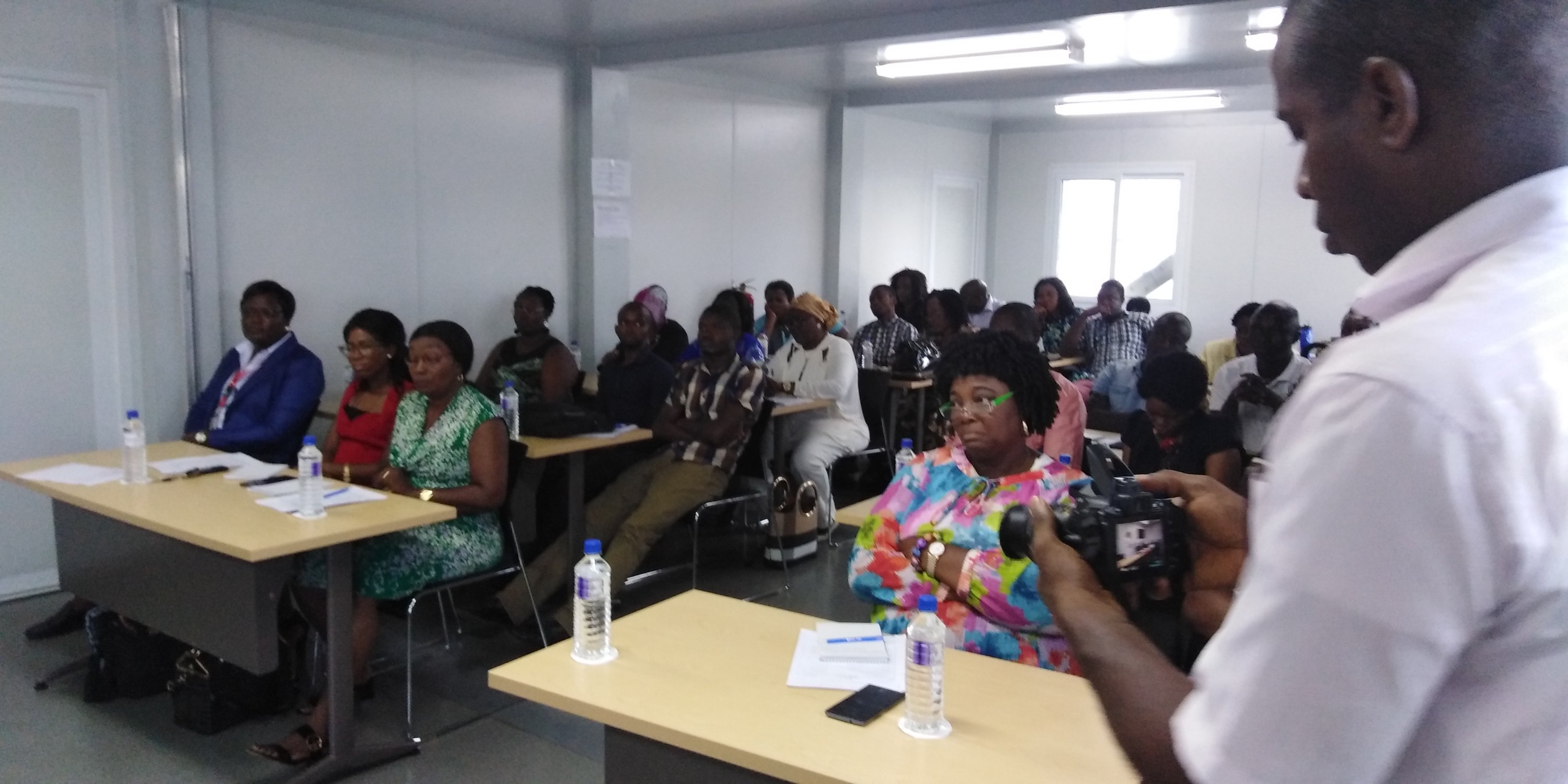 There were various important personalities that spoke at this important event, they include the Country Directors of CDC and ICAP, Dr Tushar Singh and Dr Mame Toure, WHO IPC Lead, Anna Maruta, and Dr Samba. The Deputy Chief Medical Officer for public health Dr T.T. Samba emphasized on the biggest episode of outbreaks and natural disasters the country had faced in the past. 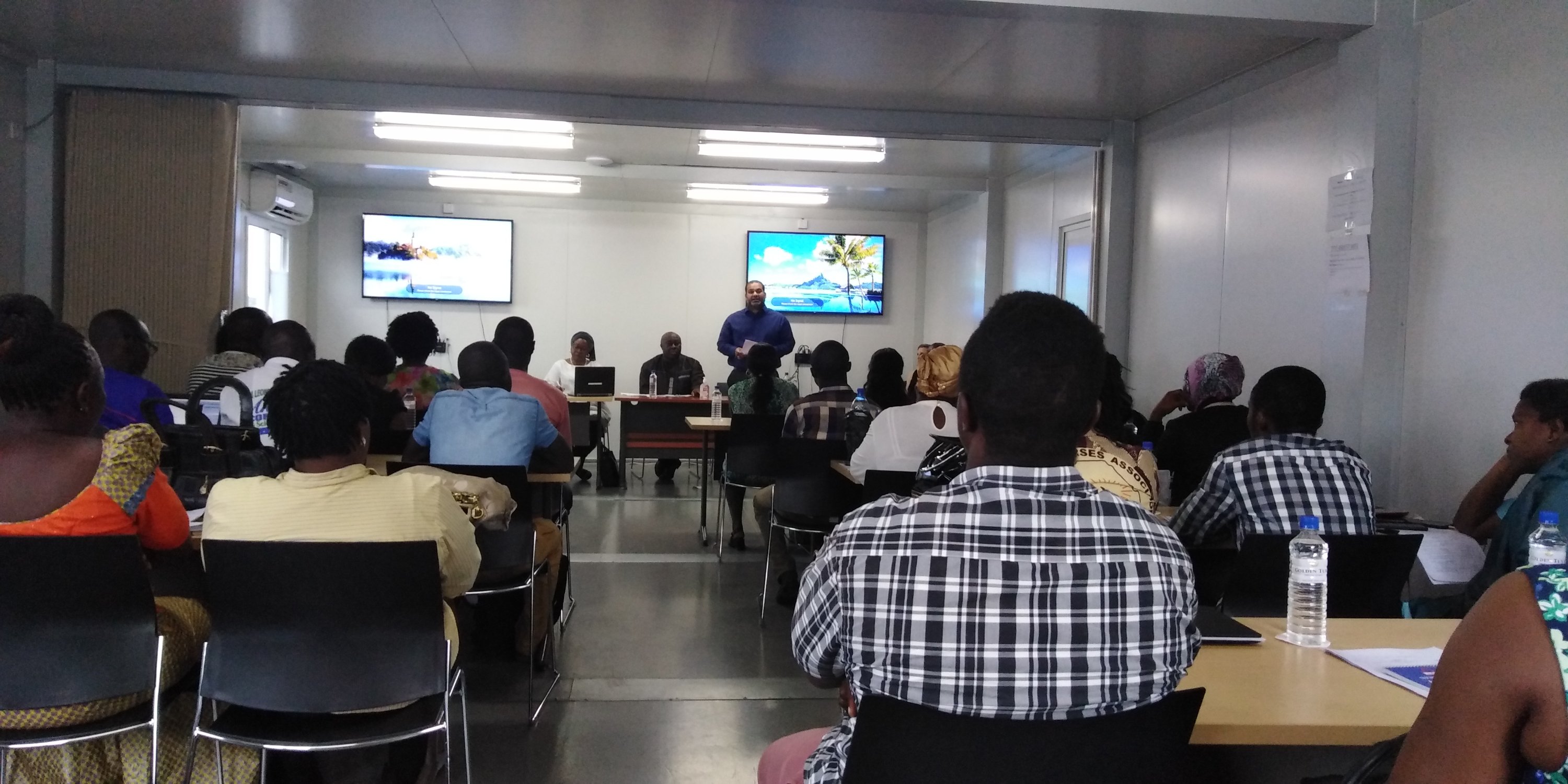 “MOHS had gone through and have been able to effectively respond to these larger scale catastrophise through the support of partners, especially the cholera outbreak in 2012, Ebola in 2014-2016, and flooding and mudslide in 2016 and 2017, respectively. Nonetheless, MOHS is aware of the deficiencies of the weak health system. Notably, the MOHS and its local and international partners have strategized a resilient catch-up mechanism to build the capacity of our health workforce to strengthening the health system that is in readiness to effectively respond to any outbreak or disasters. Of which, IPC best practice plays an overarching strategy for a strong health system that can fit any purpose of quality of care. Based on this, the country is proud of having national expertise of different background (epidemiologists, microbiologists, IPC nurses, community health officers (CHO) and house officer leaders and managers, emergency risk communication specialist, and hospital administrators and other relevant health care professional to boost health paradigm,” Said Dr Samba. 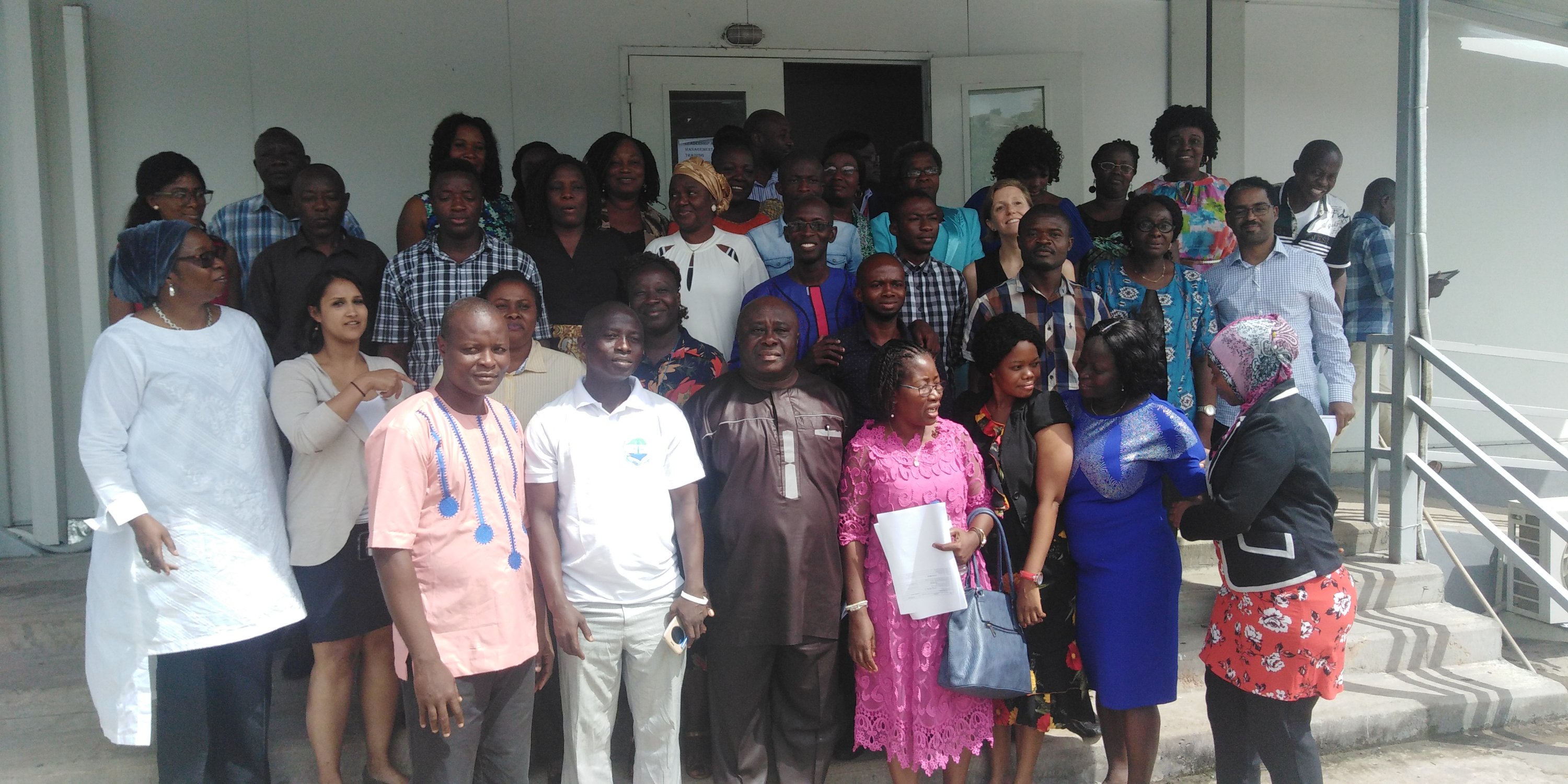 Memunatu Mansaray is the Deputy IPC supervisor from Moyamba District as a participant to the program, she intimated Switsalone that this course is very vital to the health system in the country, because there was no knowledge of infection prevention and control, so most healthcare workers infected themselves during the Ebola outbreak in 2014.” Through this course, healthcare workers will learn how to break the chain of transmission in case of an outbreak,” Ms Mansaray explained. The course is a four to six-month program incorporation classroom didactics and hands-on clinical sessions. The participants will complete field assignments or practicums between sessions using newly acquired skills and knowledge. 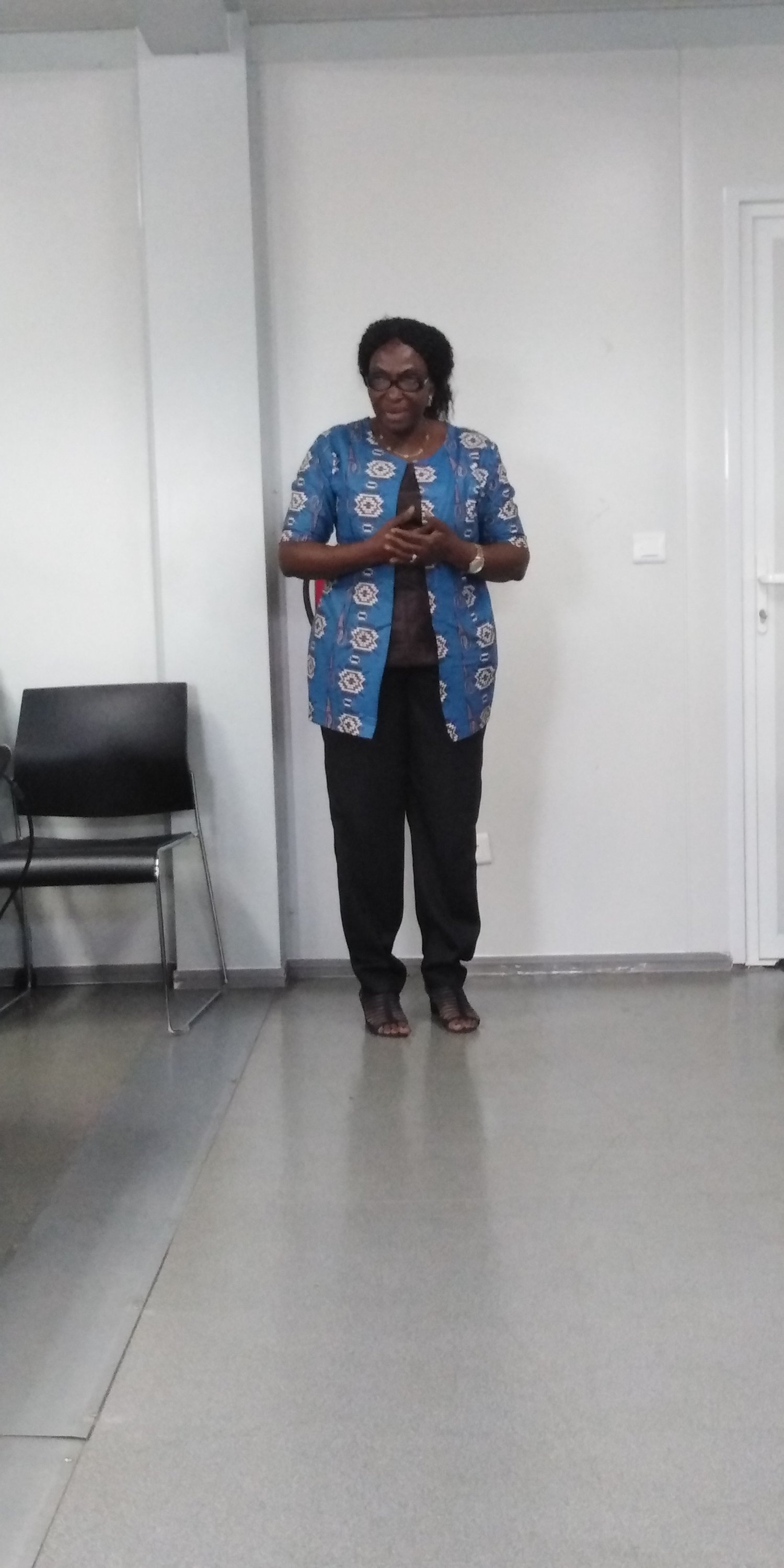 ” Having an advanced IPC certification course for us is very important because we really want to have a pool of expertise in IPC who can actually be mentors, they can coach the remaining healthcare workers so that together we can change the face of the health service delivery,” Christian Kallon acting IPC National Coordinator at the Ministry of Health and Sanitation said. 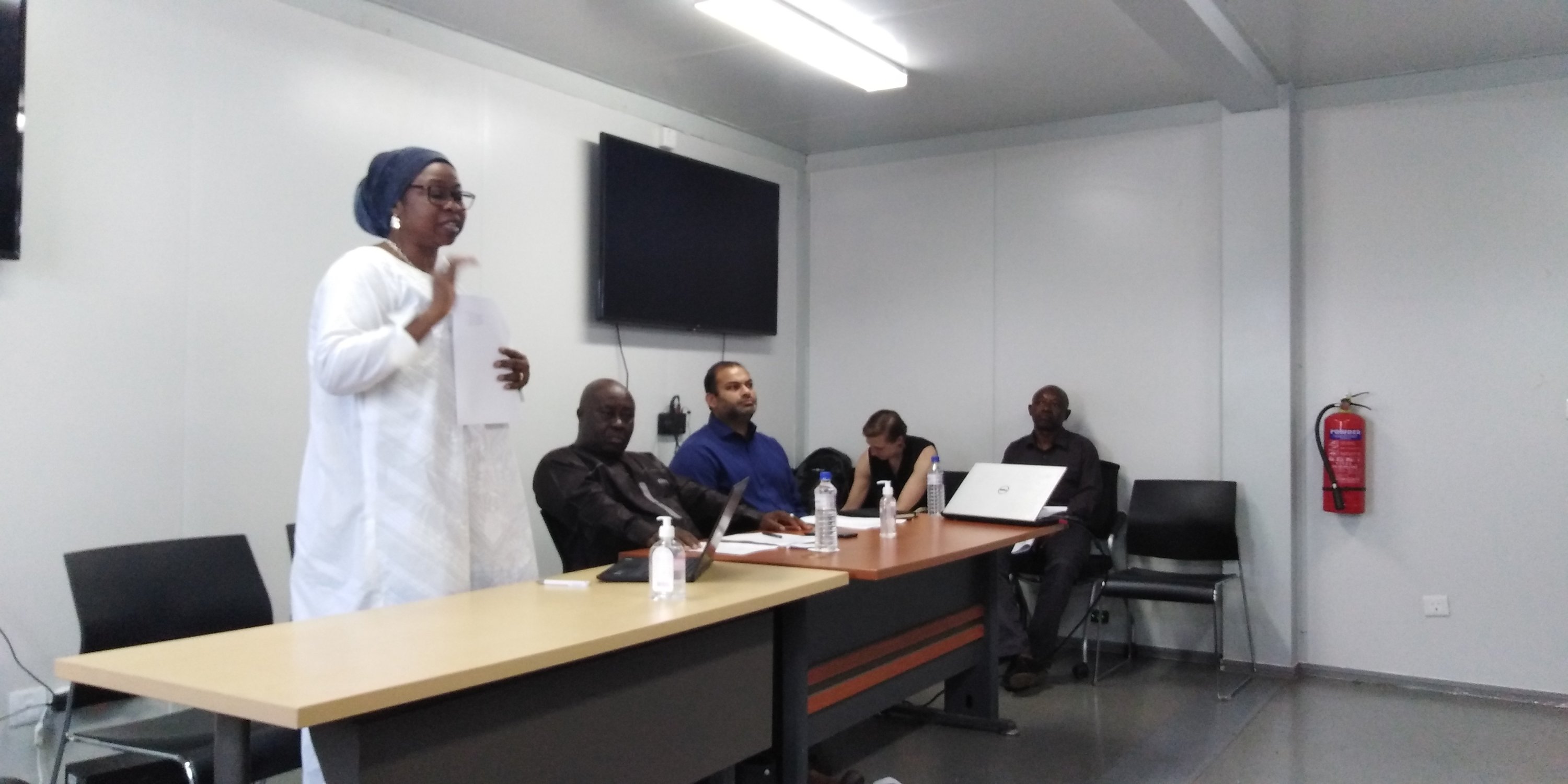 Participants in this course are expected to learn new skills which will help improve the access to IPC in health facilities in Sierra Leone. Amongst the three countries that were affected by the outbreak of Ebola, Sierra Leone is the first country to introduce such an important course to its health workers.

About Situa, an up and coming Sierra Leonean singer finding her voice

NGC Probes into the Financial Activities of the...